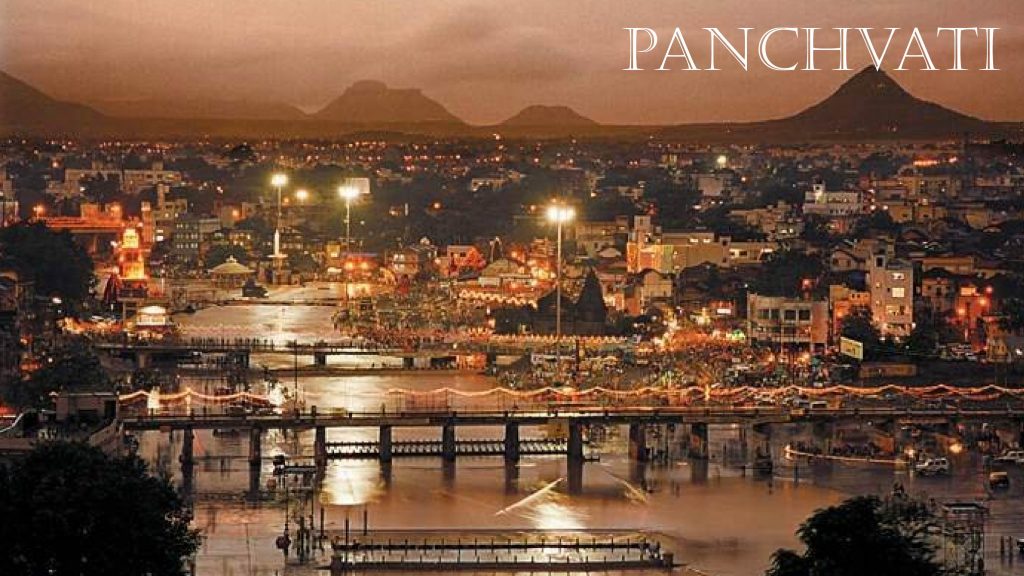 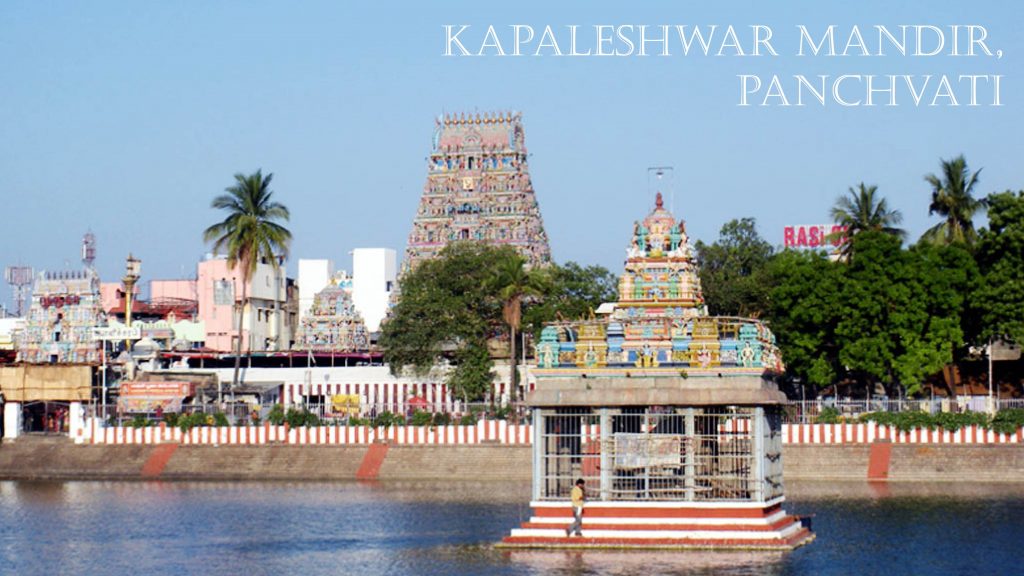 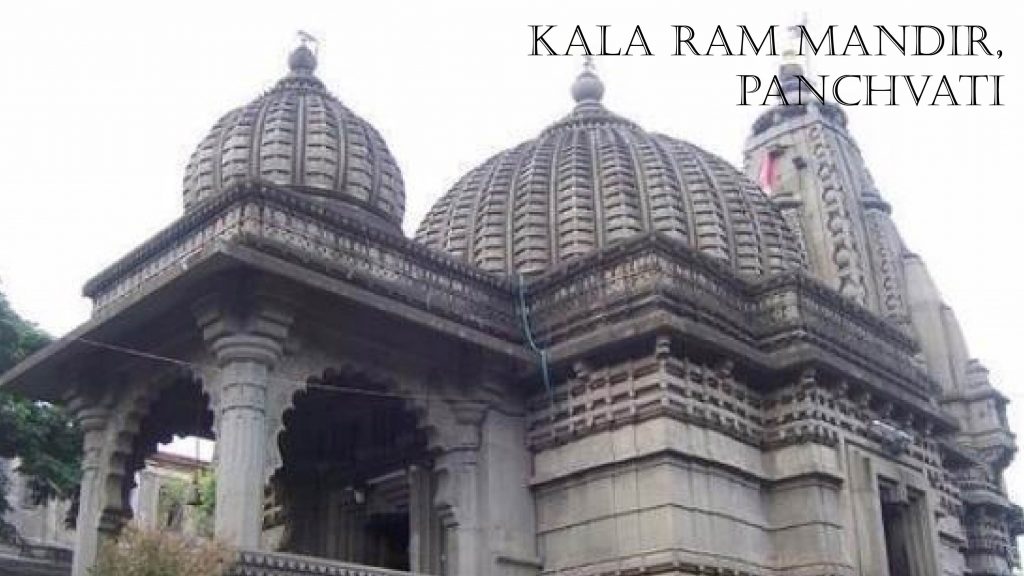 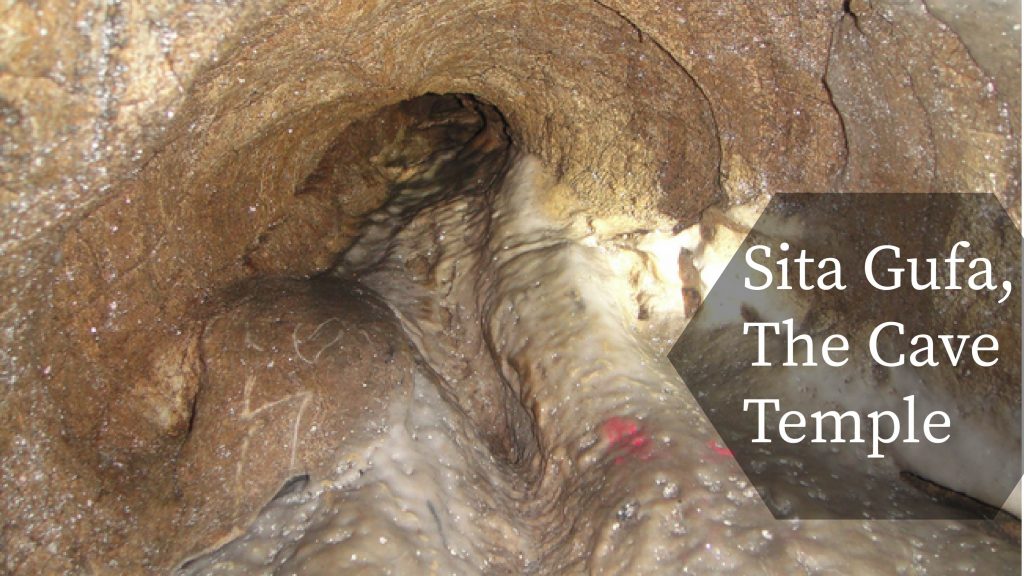 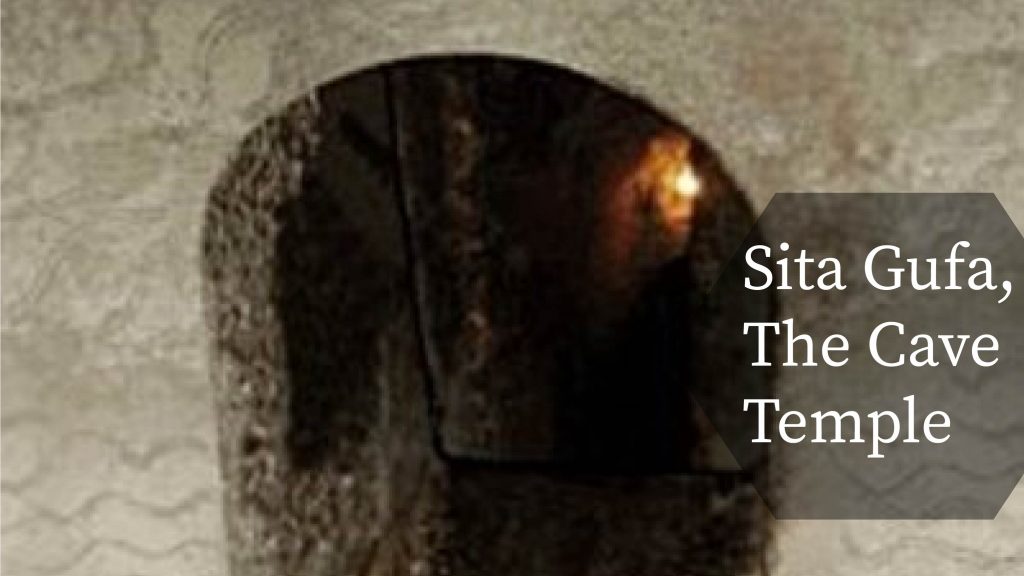 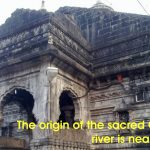 A beautiful city situated on the banks of Godavari River in Maharashtra, Nasik is known for its rich mythological history. It is also one of the four places where Kumbh Mela is held in every 12 years. The city is packed with beautiful ancient Hindu temples and is of immense religious importance to the Hindu devotees. As per the legends, Nashik is the place where Ravana’s sister, Surpanakha, tried to lure Lord Rama and got her nose chopped off by Laksham. In addition to this, Nashik also welcomes thousands of tourists travelling to Trimbakeshwar and Shirdi.

Furthermore, the city has many magnificent historical structures like forts and is also known for its vineyards and waterfalls. In fact, Nashik is also referred to as the ‘City of Vineyards’ due to the presence of many vineyards around the region, the most famous one being Sula. The wine industry in Nashik is growing rapidly, thereby making Maharashtra one of the largest producer of wine in the country. Nashik, therefore, is a perfect wine tasting destination for those who love wine and sophisticated drinks alike.

Nashik is a city that is full of surprises. On one hand, you have a set of temples and forts to amuse you with its grandeur and rich history. While on the other hand, you can explore the vineyards and might as well taste the purest form of wine.

The ancient city of Nashik in Maharashtra is the cultural hub of the state. In the past, the city has been home to various cultures like Buddhism and Hinduism. With a strong association and assimilation of these cultures, Nashik has proven to be a site of religious importance among the devotees. The city plays an important role in the Hindu epic, Ramayana. Very close to this place is the Panchvati forest where Lord Ram, Lord Lakshman and Goddess Sita took shelter during their exile.

The Anjaneri Hills near Nashik is also the birthplace of the Lod Hanuman, the Monkey God.  The origin point of the Godavari River is also situated in Nashik. This spot is famous for holding the auspicious Jyotirlinga of Lord Shiva at Triambakeshwar.

You will be intrigued to know that around 16.6 km away from Nashik is the birthplace of the popular freedom fighter, Vinayak Damodar Savarkar. Nashik is indeed a perfect combination of history, culture and natural beauty and, if you love travelling, then Nashik should be on your travel list.

Restaurants and Local Food in Nashik

Nasik has many restaurants and eateries that serve scrumptious traditional Maharashtrian, South Indian, Gujarati and North Indian dishes. Most of the delicacies here are highly influenced by the culture and traditions of Rajasthan, Gujarat and Maharashtra.

The food joint and stalls around the town serve delicious fast food such as spicy missal pav, vada pav and other sweet and spicy delicacies. The popular street food here is Sabudana Wada, thukpa, biryani, and momos.

Day 1 – Plan your trip to Nashik in such a way that you reach the city by noon. Rest in your hotel and venture out in the evening. You can visit the local markets which are popular for beaded jewellery and various handicrafts. People who are interested in commerce and trade should visit Lasalgaon, which is the largest wholesale market of onion in Asia.

Day 2 – On the second day, you should visit the origin point of Godavari River, Triambakeshwar. Here, you will experience serenity and peace as the ambience around radiates positive and spiritual vibes. Later in the day, you can proceed to the birthplace of Lord Hanuman, the Anjaneri Hills.

Day 3 – On the last day, you should visit the holy region of Panchvati. Later, head to Pandavali Caves to explore its secrets and rich history of the Buddhist era.