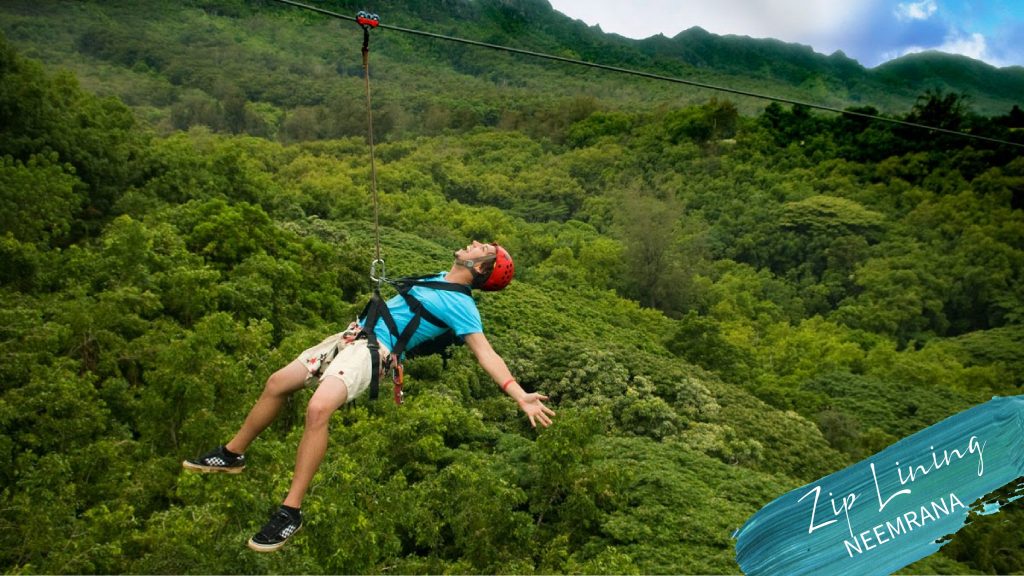 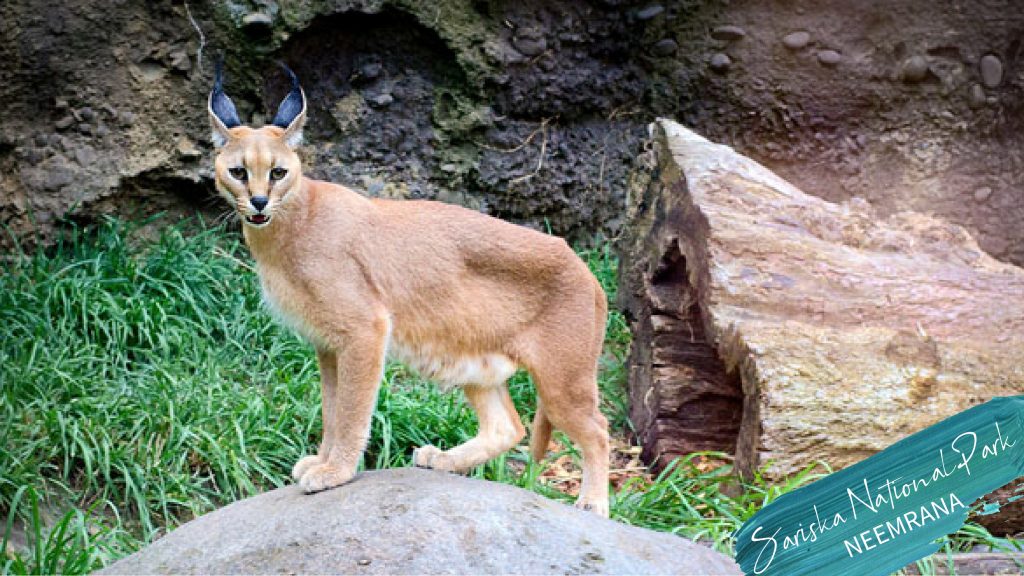 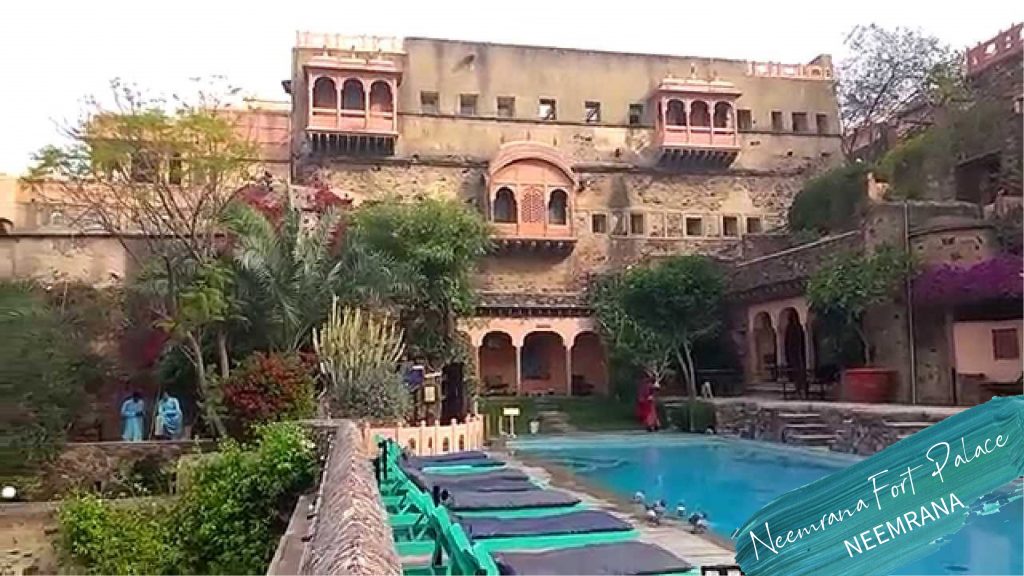 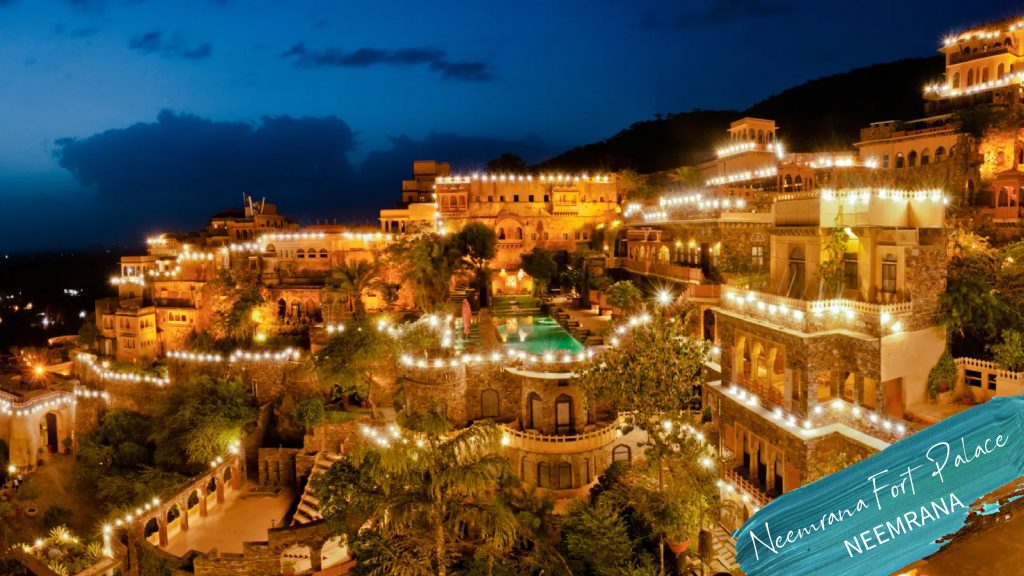 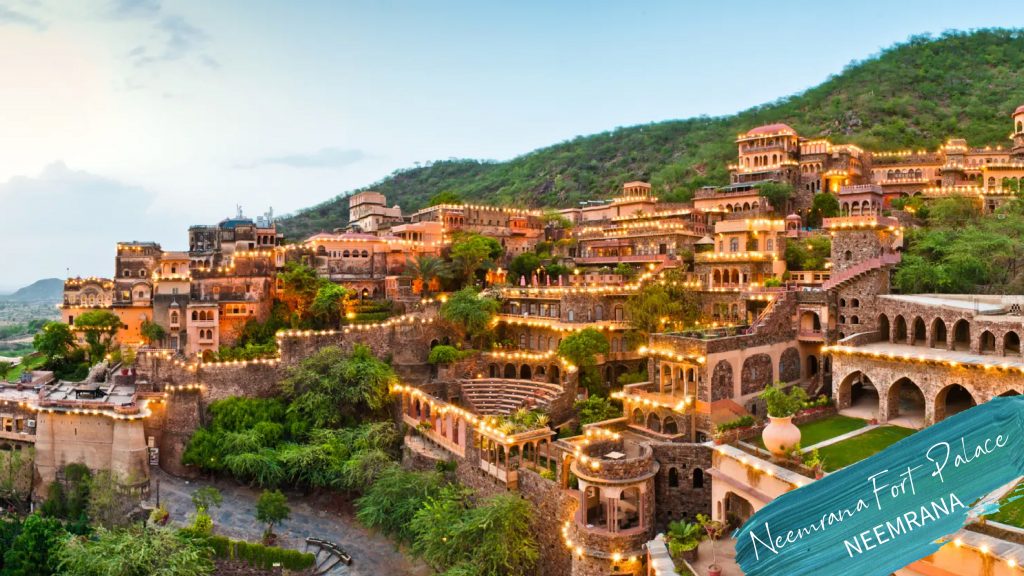 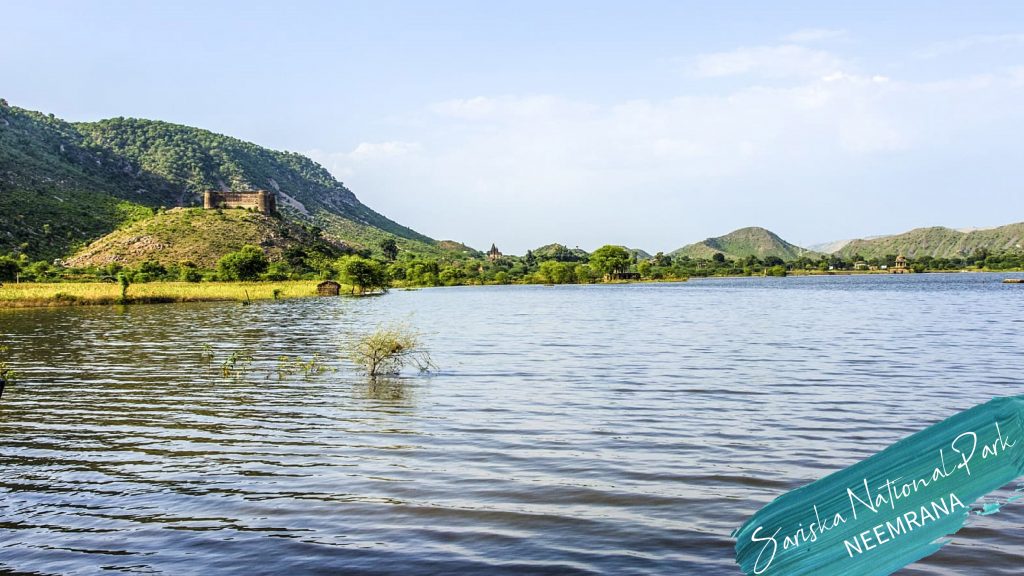 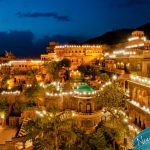 Neemrana is a small town situated in the district of Alwar, Rajasthan. This place is well-known for its majestic Neemrana Fort which was constructed in the year 1464 AD by the brave Maharaja Prithvi Raj Chauhan III. Recently, the palace has been transformed into a luxurious heritage resort.

With the recent renovation, the hotel has been adequately equipped with modern amenities, thus, the fort provides a perfect amalgamation of history and modernity. Apart from its grandeur architecture, the palace also has a calm ambience and is surrounded by lush greenery. Every nooks and corner of the palace boasts about the daunting attitude of the Rajputs. People who generally visit or reside in Delhi often travel to this place so as to escape the noise and pollution in the national capital. The resort also provides a lot of interesting activities such as swimming, zip-lining, etc.

An additional bonus that the visitors receive during their tour to Neemrana Fort is a quick trip to Sariska Wildlife Sanctuary. The national park has diverse species of flora and fauna and it stretches over an area of about 866 sq. km.  This place was used as a hunting ground by  Maharaja of Alwar and later in the year 1955, it was converted into a wildlife conservation park.

Situated amidst the Aravali Hills, this national park is one of the most popular tiger reserves in the country. People who visit Neemrana Fort usually commute to this reserve so as to undertake jeep/elephant safari through the jungles of Sariska. The sanctuary is home to several animals such as the Royal Bengal Tiger, Indian Leopard, Nilgai, Jungle Cat, Sambhar, and many more.

Restaurants and Local Food in Neemrana

The eateries in Neemrana offers a typical North Indian cuisine, dipped in spices and oil. However, Rajasthani delicacies such as  Dal-Bato-Churma, Mirchi Bada, and Pyaaj Kachori are also popular snacks in the region. Most of the restaurants here offer vegetarians dishes but at Neemrana Fort, you can enjoy both veg and non-veg thali.