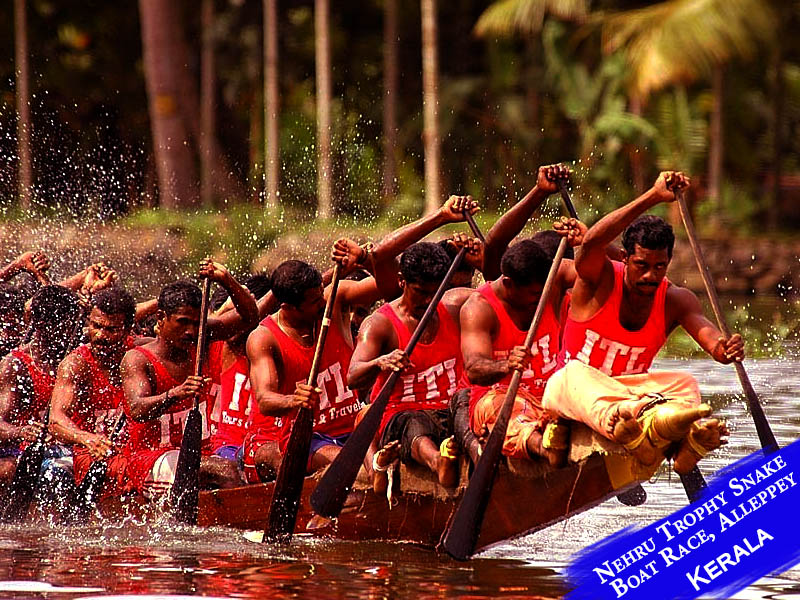 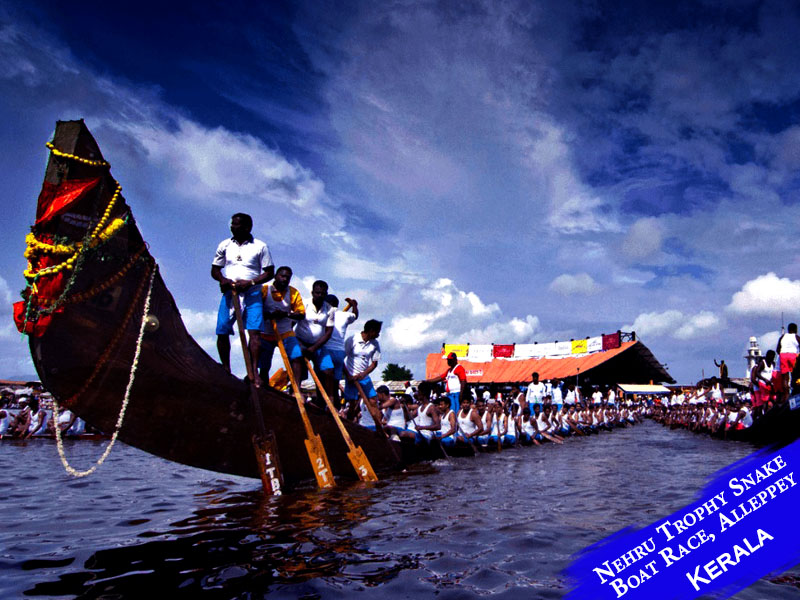 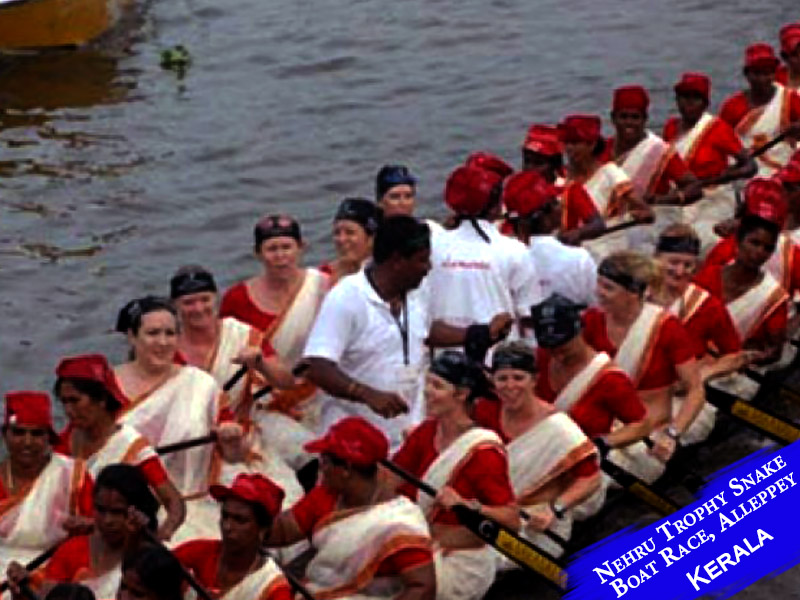 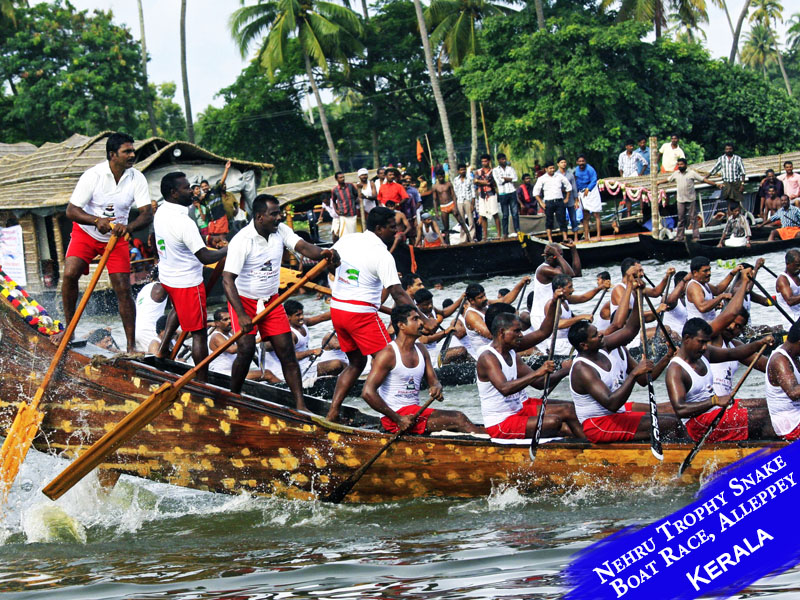 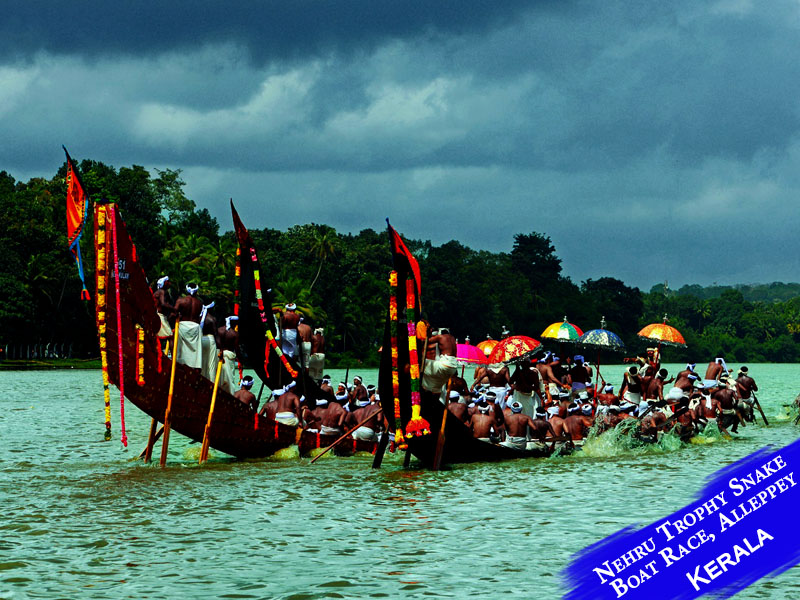 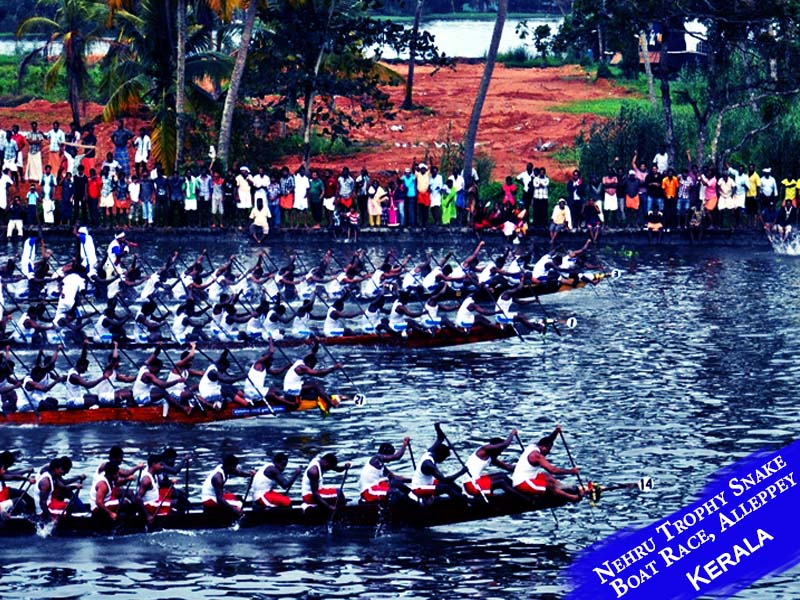 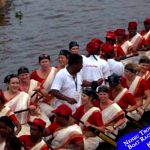 One of the most popular and exciting sporting events in Kerala is the Nehru Trophy Boat Race. It is organised every year on the occasion of Onam festival in the Alleppey lake. You will notice a large gathering around lake Alleppey on the second Saturday of every August due to this event which is also known as Nehru Trophy Snake Boat Race. The reason it being popularly known as snake boat race is due to the serpentine movements ofcanoe-like boats on the water. The boats are of 100-120 ft long, and the rowers who row them are filled with a magnificent team and sportsmanship spirit. This boat race event consists of various categories which are VadakkanodyVallam , ChurulanVallam, KochuVallam, IruttukuthyVallam,VeppuVallam (VaipuVallam), and OdiVallam.

When India’s first Prime Minister Jawaharlal Nehru came to Kerala on this occasion, he could not hold his excitement and jumped into one of the racing boats which became the winner later. Since that day, the race is known as Nehru Trophy Snake Boat race. It is indeed a great experience watching the rowers and their enthusiastic supporters.