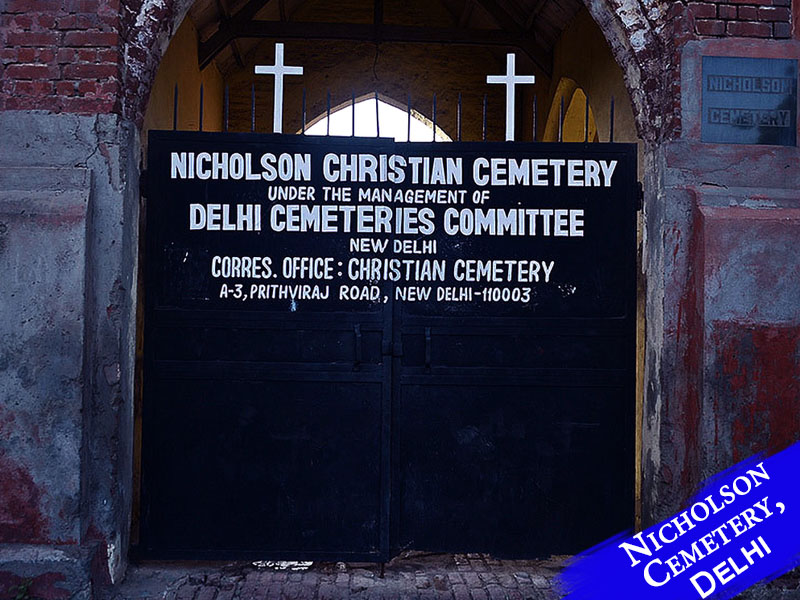 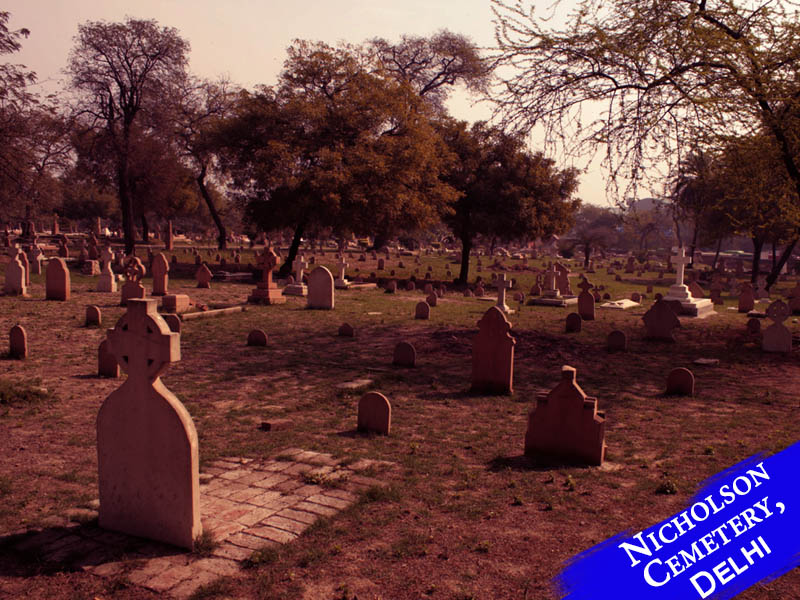 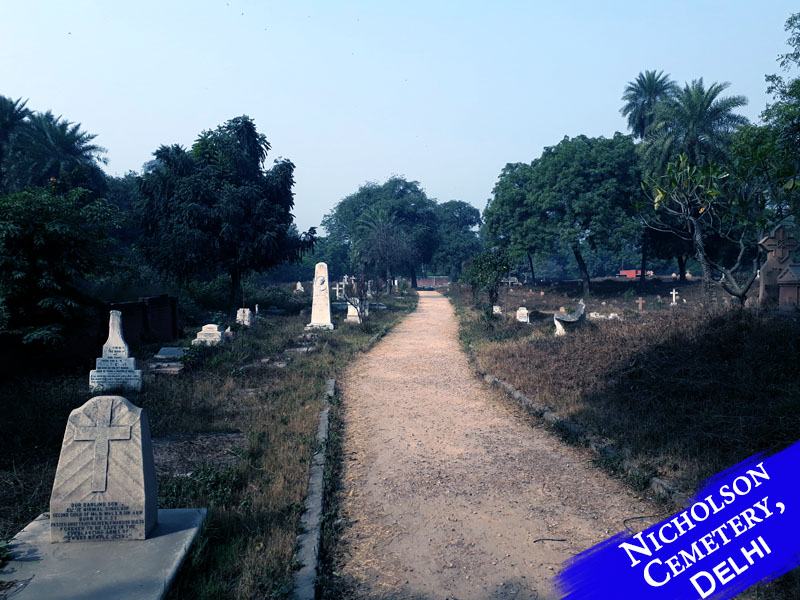 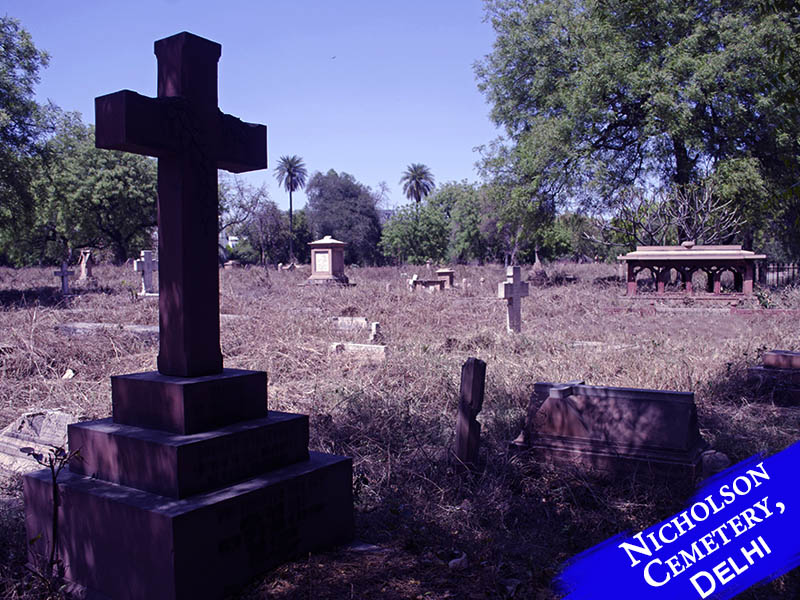 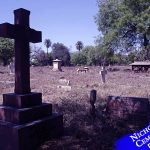 Commonly recognized as the Old Delhi Military Cemetery, Nicholson Cemetery is situated in the capital city, New Delhi. It is also known as Kashmere Gate Cemetery since it is situated in the Kashmere Gate. Founded in 1857, Nicholson Cemetery happens to be one of the oldest burial grounds of Christians. In addition to being popular as the Christian’s burial ground, the place got famous for its haunted stories. Many people believe that the souls of Nicholas haunt the graveyard. It comes under category of haunted places to visit in Delhi.

Amidst the regular hustle-bustle and crowded places, Delhi has many peaceful and historical locations that boast tranquility. Nicholson Cemetery is one such serene spot, located in the hub of the city. The burial ground gets its name from John Nicholson, a military officer who is known for the 1857 Indian rebellion. The palace served as the graveyard for both Indian and British rulers who died in India during the colonial period. Today, Nicholson Cemetery holds the graves of many Christians. It is the ultimate destination of peace. The burial ground is currently owned and managed by St. James Church.

Rumors have it that the spirits of Europeans and John Nicholson haunt the burial ground and the surrounding regions, though there is no evidence proving it. Nicholson was appointed as the commander of the Delhi Rebellion, which took place in 1857. While leading the assault, Nicholson got shot in the chest and was brought to the hospital almost instantly. He lived for a few days and eventually couldn’t survive the injuries. He died on 23rd September 1857. Some of the popular graves you can find at Nicholson Cemetery are John Nicholson, Philip Salkeld, Camille Bulcke, John Purcell, and Everald Lisle-Phillipps. You can plan a visit to Nicholson Cemetery to pay homage to the warriors. Spend some relaxing and peaceful time around the graveyard.