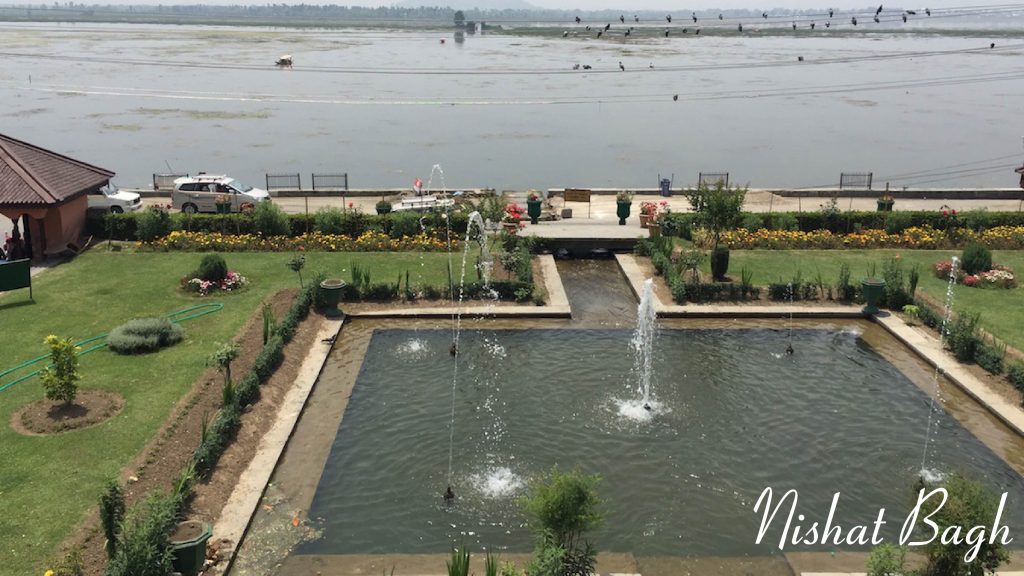 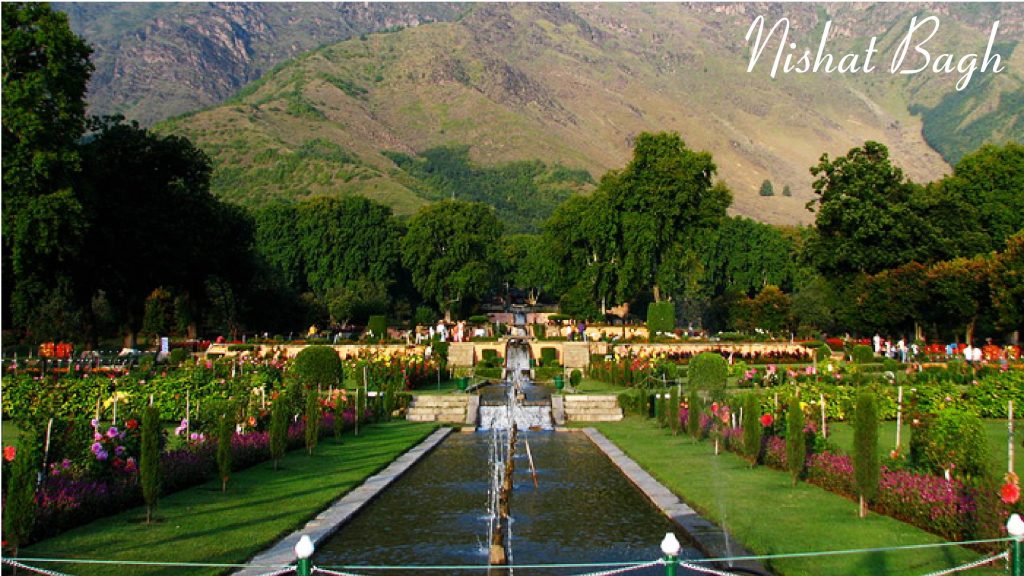 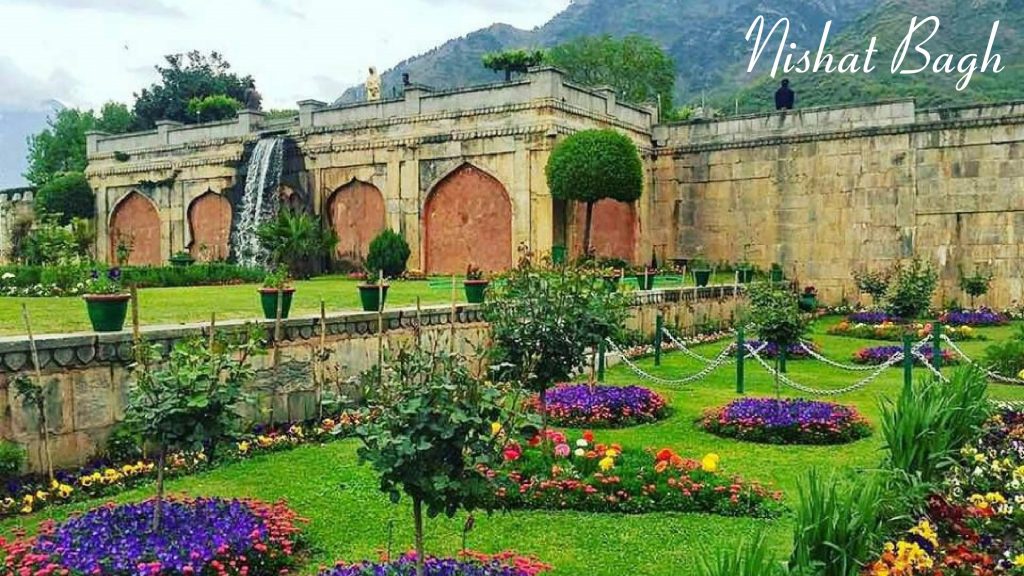 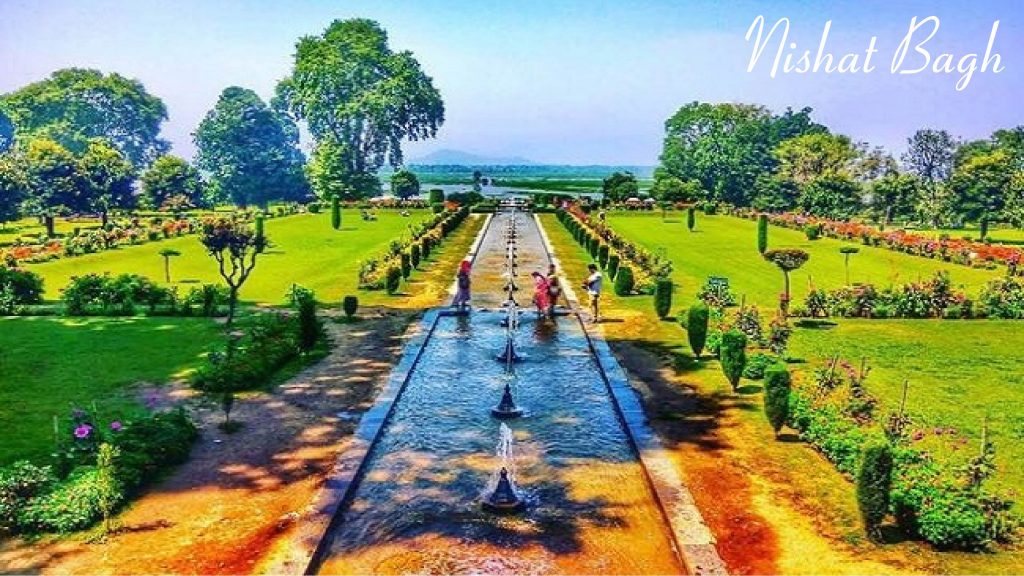 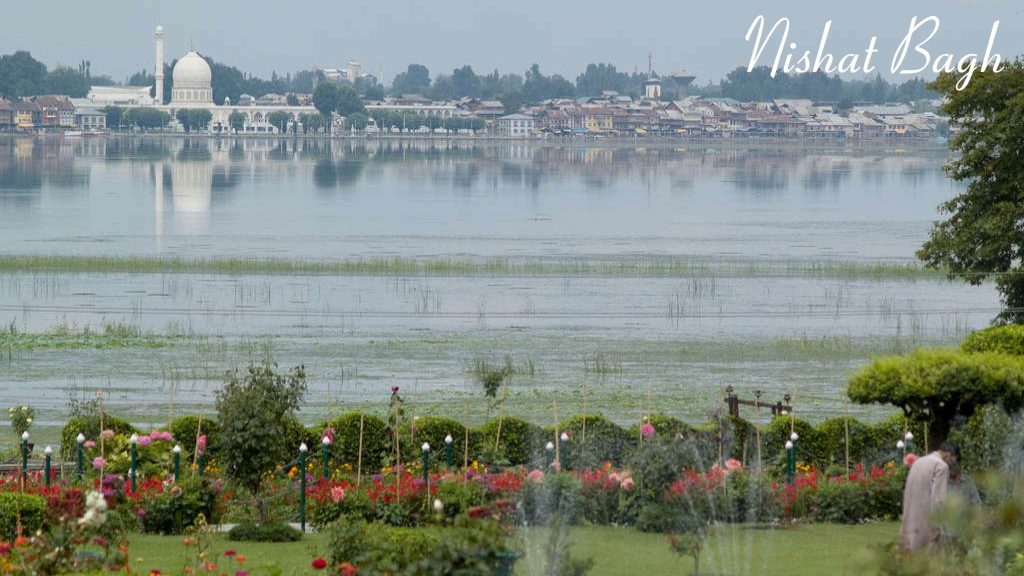 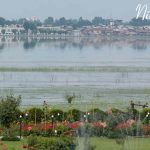 Built in the year 1633, the Nishat Bagh in Srinagar is a garden with 12 terraces. It houses abundant greenery and has lots of beautiful trees and colorful flowers. It is quite near to the serene Dal Lake. The bagh features a Mughal central water channel. There are plenty of fountains in the bagh. The entire bagh is built among Chinar trees. It is also the second largest garden built by the Mughals, the first being Shalimar Bagh.

The Nishat Bagh was built by the elder brother of Nur Jehan, Asif Khan. One can easily watch the Zabarwan Mountains behind the bagh. The Nishat Bagh is a great example planning and architecture that overlooks the lake at the foot of the Pir Panjal mountain range. Every years, thousands of tourists and locals visit the beautiful garden just to enjoy the sight in and around it and to take amazing snaps that make memories of a lifetime.

The design of Nishat Bagh matches the design of Persian gardens. The architecture is a great mix of designing and and planning. The challenges posed by the climate of Kashmir was taken care of. The garden was built keeping in mind the terrain and water patterns that are characteristic of the Kashmir valley. You will notice that as you move towards the inner area of the garden, the land height increases slightly. The garden is further divided in between by a stream of water. There is a raised embankment on each level of the garden. The embankments have a range of kaleidoscopic flowers that you can take beautiful photographs of.

The entire garden is maintained well. The floor has lush green grass and you will find beautiful flowers of all colors imagined throughout the vast area of the garden. You find plenty of Chinar trees, as well as those of almond and cyprus. The garden overlooks the beautiful Dal Lake. Visit the gaden to have a look at the magnifience of the Mughal architecture and to catch a glimpse of the beautiful Kashmir valley. This is one of the most popular historical structures of Kashmir.

The Nishat Bagh was built during the Mughal era in the year 1633. It was designed by Asif Khan, the elder brother Nur Jehan, who was one of the wives of Jahangir.

It is said that the then Mughal Emperor Jahangir was in Kashmir and he decided to visit the garden in 1633. Upon watching the magnificence of the the beautiful garden, he asked Asif Khan to gift him the garden. Now, the garden was very dear to Asif Khan who had put his heart and soul into building it. He denied to gift it to the Mughal Emperor. Infuriated at the denial, Jahangir immediately ordered to turn off the water supply so the garden would lose its sheen. Watching all his efforts go down the drain, Asif Khan became shattered and eventually lost interest in everything. Upon seeing this condition of Asif Khan, one day, one of his loyal servants discreetly turned on the water supply from Shalimar Bagh. When Asif Khan got to know this, he became worried that Emperor Jahangir might take serious action against him. He ordered his servant to immediately turn it off. However, when Jahangir got to know of this incident, he did not get angry. Instead, he was very impressed with the servant’s loyalty towards his master Asif Khan. Jahangir gave orders to give complete restoration rights of the water supply of the garden to Asif Khan.

The Nishat Bagh in Srinagar is built on the shore of the Dal Lake. It features 12 broad terraces that start from the shore of the lake and continuously ascend to the hill. Each terrace represents a Zodiac sign. The bagh has two sections, known as the public garden and the Shalimar Bagh, which is the private garden.

There is a beautifully designed central canal with several fountains in the Nishat garden. It is four meters deep. Each terrace serves its own purpose. The first terrace acts as a reservoir and collects water. The second terrace has five fountains. It can be accessed through a gate. The fountains in the park receive water from the third terrace. There is a drainage that the water collected here to the first terrace. The chute has five arched openings which can be reached by a stairway that leads straight to the third terrace. The fourth terrace located just above it has a water channel and a square pool. People can sit on the fifth terrace. It has a bench from where tourists can get a picturesque view of the entire garden, the lake and the mountains behind it. The following two terraces – sixth and seventh – have five water fountains. There is a water chute on the eighth terrace. There is an octagonal bench on the ninth terrace.

One can reach the tenth terrace by a stairway. It can be found the walls where water chute with fountains are present. There is a separate pathway to the eleventh terrace. It has a total of twenty-five fountains and features a pool as well. The last fountain, i.e. the twelfth fountain, is called the Zanana Chamber.  There is a 5.5-meter high wall in front of this terrace. The wall has blind arches.

The lower terraces can be viewed from two small octagonal towers, which are built on either side of the retaining walls.

Photography is allowed in the Nishat Bagh. Tourists pour in from all parts of the country and beyond to watch the architectural masterpiece and take photos with them.

How to Reach Nishat Bagh

Nishat Bagh is built along the shore of Dal Lake. It is therefore easily accessible. Buses and auto-rickshaws are available throughout the day. If you are planning to visit multiple places within a day, it is advisable to hire a private cab. 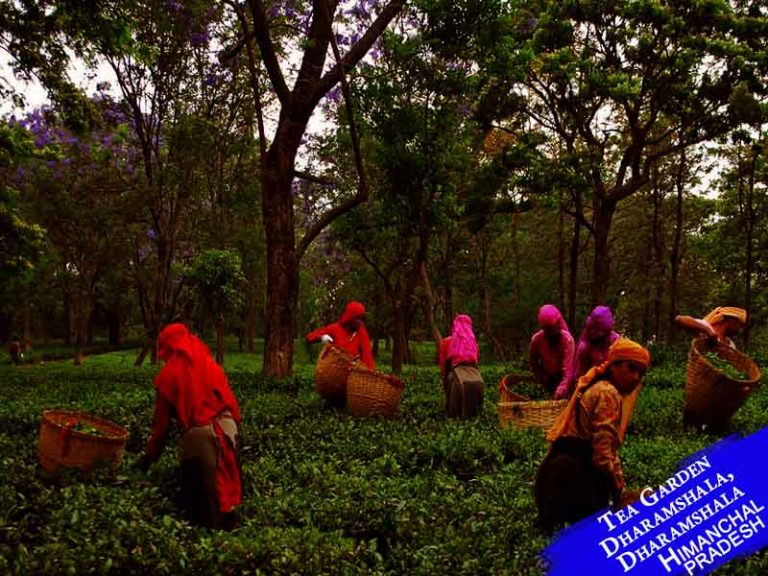 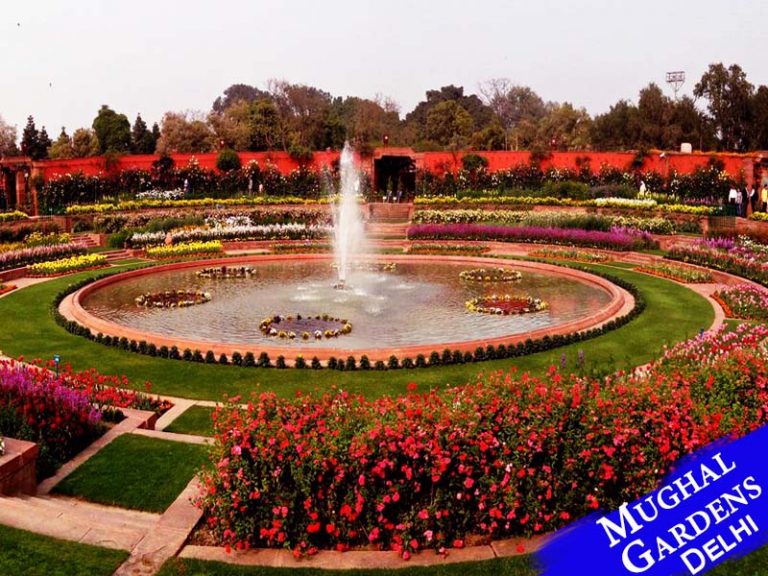 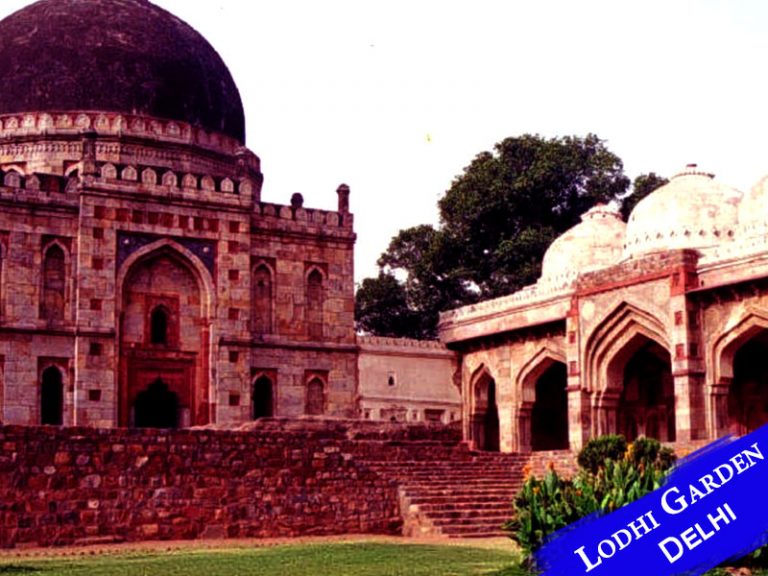