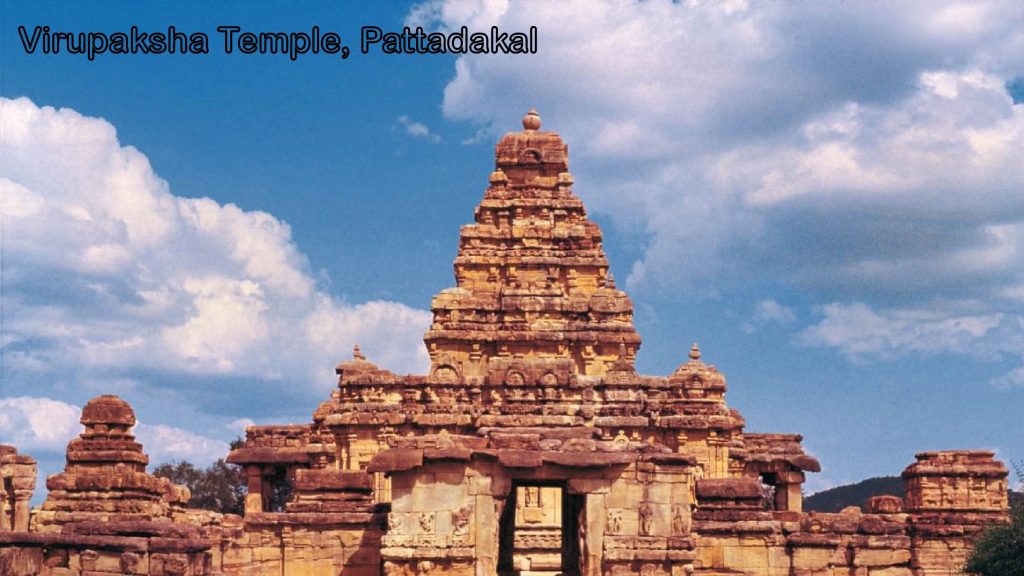 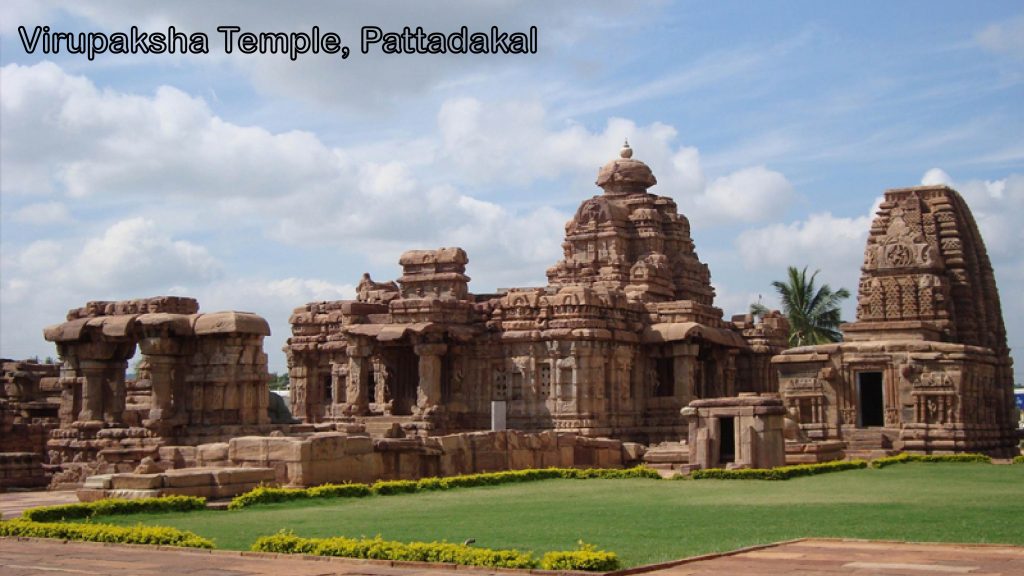 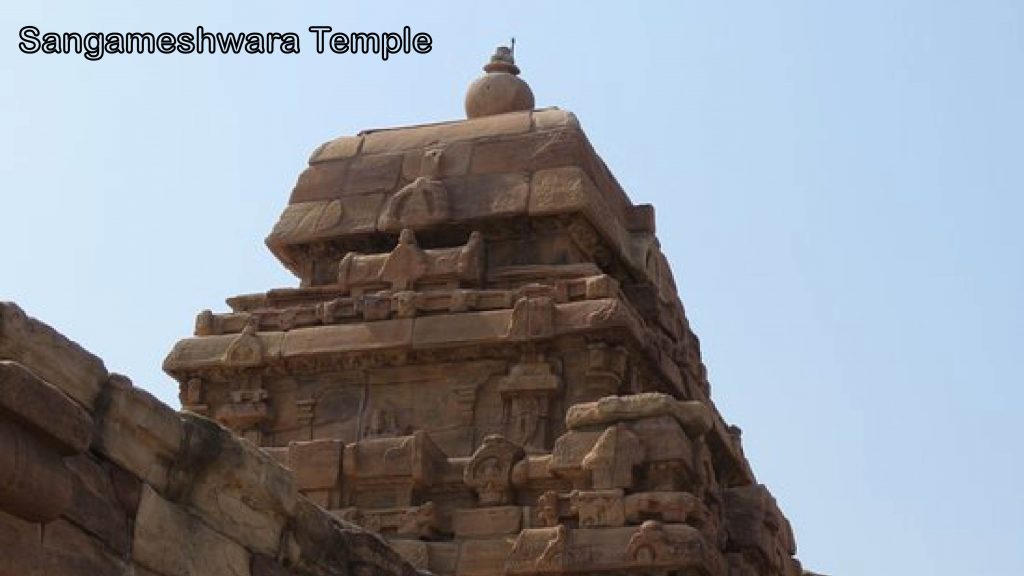 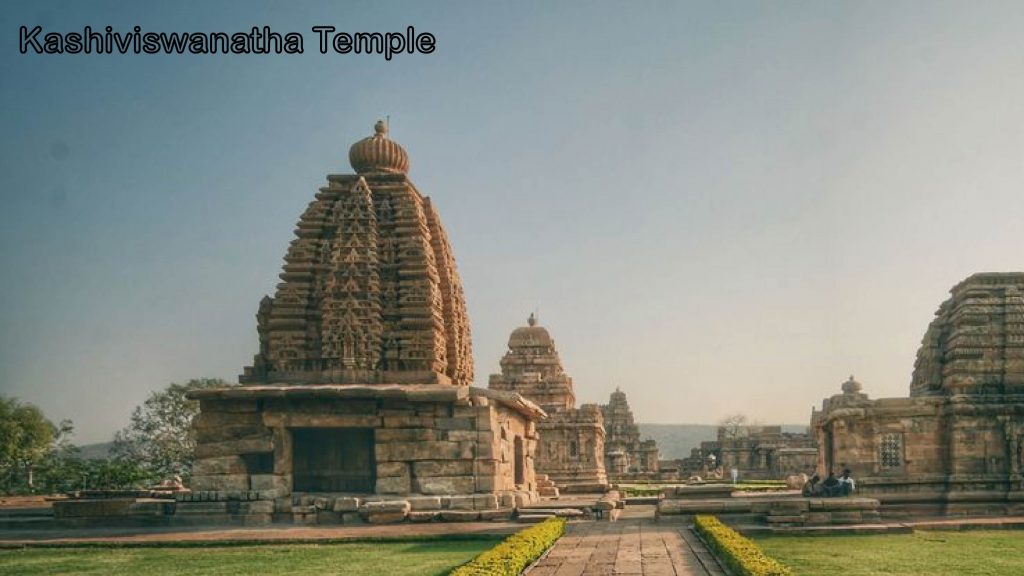 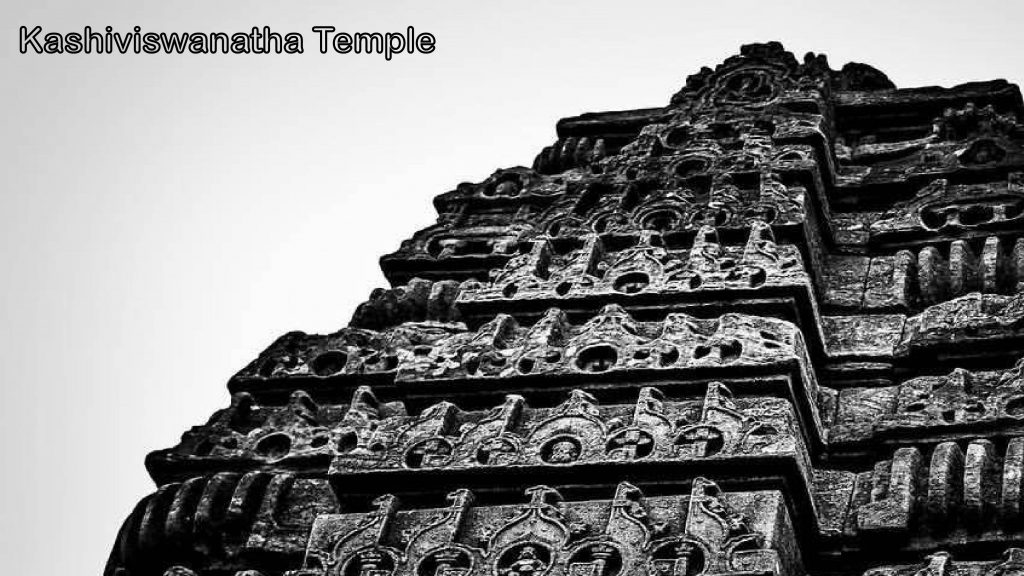 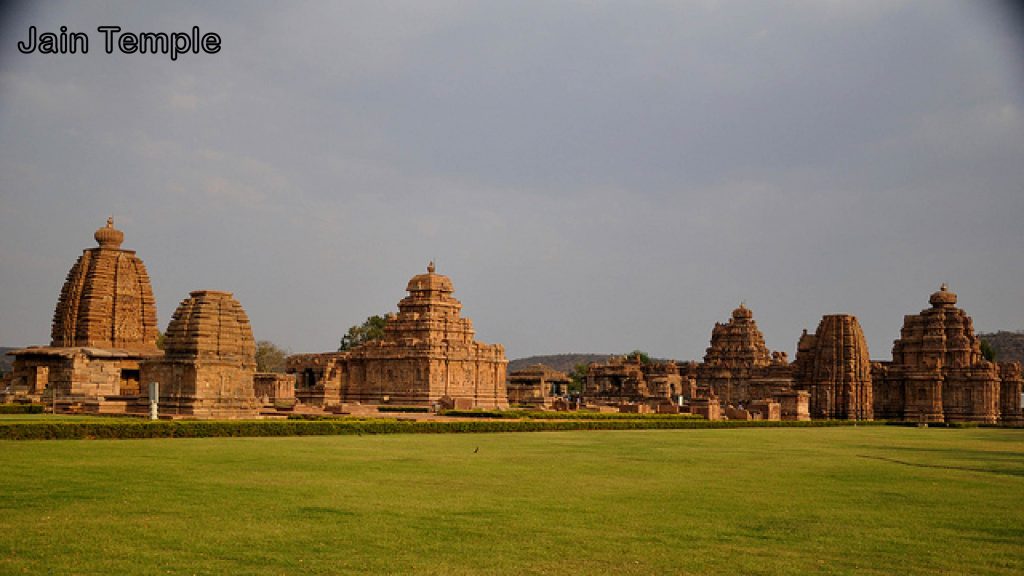 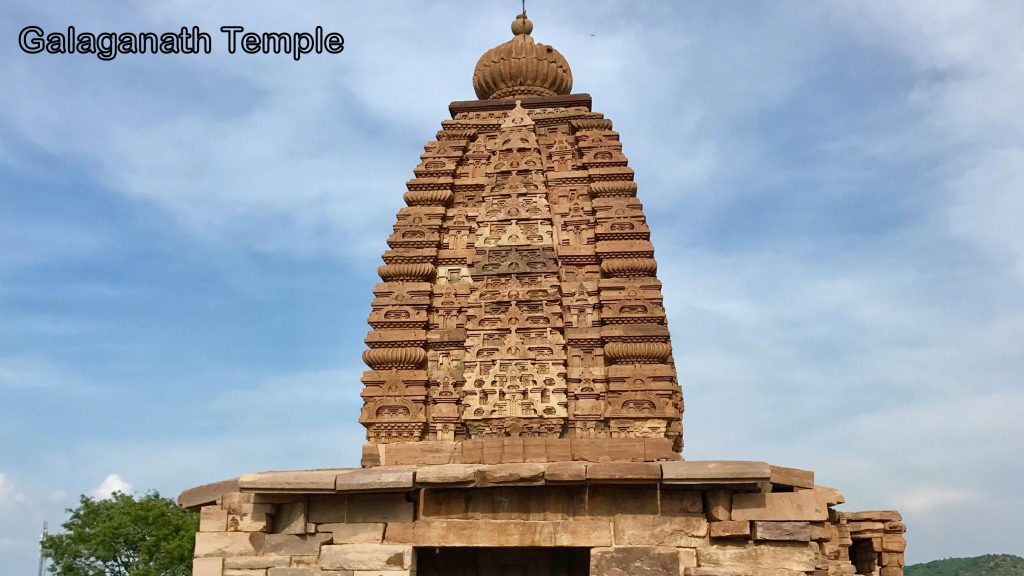 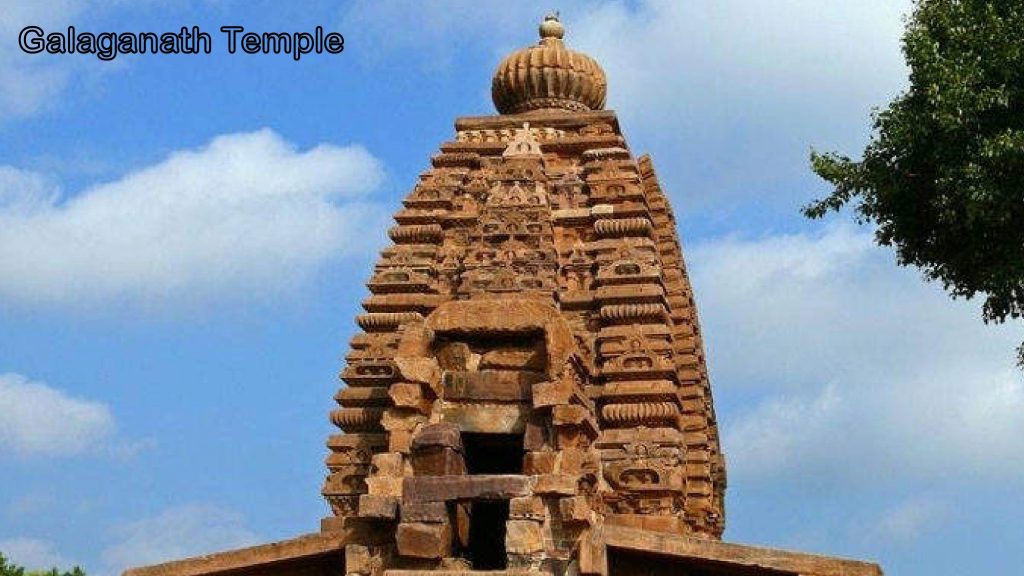 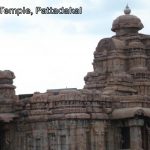 Pattadakal is a small village in the Southern Indian State of Karnataka. It is home to splendorous ten stone temples that were constructed around the 7th and 8th centuries.  Nine out of ten temples are Hindu temples and one is a Jain Temple. These temples are of historical significance because they depict the social, political, and religious practices of Hindus and Jains in the 8th century Deccan Plateau.

Pattadakal is considered as a sacred place in Hindu mythology because it is the same place where the river Malaprabha takes a turn towards north India, facing the Kailasha Mountain in the Himalayas. Moreover, this place was used for coronation by Chalukya kings. Today, it has become a protected site and is managed by the Archaeological Survey of India. It was also declared as a UNESCO World Heritage Site in the year 1987.

All the ten temples have marvelous designs reflecting a detailed architecture style of two broad Indian regions. The architecture is a combination of South Indian architectural style, Dravidian and North Indian architectural style of Nagara. The temples lie along the river Malaprabha and the region has been entitled as the “cradle of Indian temple architecture”. The walls of the temple are adorned with architectural ornaments that represent stories from various Hindu tales and scriptures such as Panchatantra, Mahabharata, Bhagavata Purana, and Ramayana. All ten temples carry with them unique stories of their own as they have been a witness to various rules and dynasties such as the Mughal Empire and Sangama dynasty.

The town of Pattadakal has become popular among the major tourist attractions in India due to the uniqueness of these temples and its rich cultural heritage. While you are in Pattadakal, you should visit temples such as Jain temple, Papanatha temple, Galaganath temple, Sangameshwara temple and more

The layout of the Temples

Temples, shrines, and plinths are spread across the town of Pattadakal. Out of the ten temples, eight are closely situated in a cluster, whereas, the ninth one is located half a kilometer away from this cluster. All these nine temples are Hindu temples. The tenth temple is a Jain temple which is situated one kilometer to the west of the main cluster. You can explore the nine temples at once as they are connected by a walkway. The Jain temple is situated on the other side of Pattadakal-Badami Road, however, it is easily accessible by walking.

Virupaksha temple is the most magnificent and sophisticated temple out of all the temples of Pattadakal. It was built by Queen Lokamahadevi in the year 745 to celebrate her husband’s victory over the kings in the South. Moreover, Kailasha temple at Ellora Caves was built in accordance with the architecture of this temple

Galaganatha temple depicts an eight-handed Lord Shiva, killing the demon Andhaka and wearing a yajnopavita made entirely of skulls. Mallikarjuna temple was built in order to celebrate the victory of Chalukya kings over the Pallavas. Kashi Vishwanatha, Jambulingeshwara, Chandrashekhara, and Kadasiddheshwara temples are smaller in structure and are dedicated to different avatars of Lord Shiva and his family.

The Sangameshwara temple is the oldest temple here but remains incomplete despite being built in several phases.  The Papanatha temple is the ninth temple that lies half a kilometer away from the main cluster of eight Hindu temples. It’s the only temple that showcases the combination of both Nagara and Dravidian styles of architecture.

The Jain Narayana temple is almost similar in structure to the nine Hindu temples. The only difference is that instead of carvings and idols of Hindu deities, it houses an idol of a Jina (a soul who conquers all passions and overcomes all imperfections).

Restaurants and Local Food in Pattadakal

There are not many restaurants around Pattadakal and it is advisable to carry a few eatables from home. However, you may come across popular items of the local cuisine here such as Jolada Roti, Idli, Dosa,  Vada, Sambhar, Rasam, Bisi Bele Bath Kesari Bath, Mysore Pak, etc.