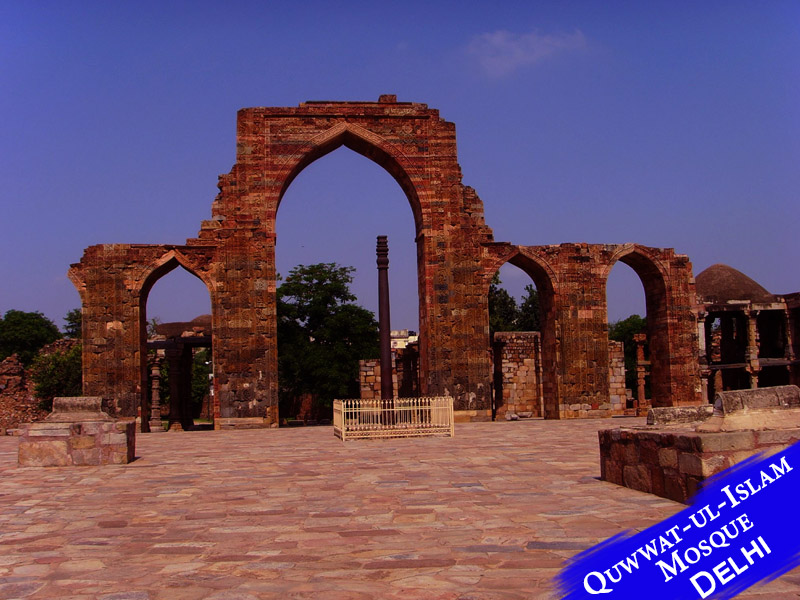 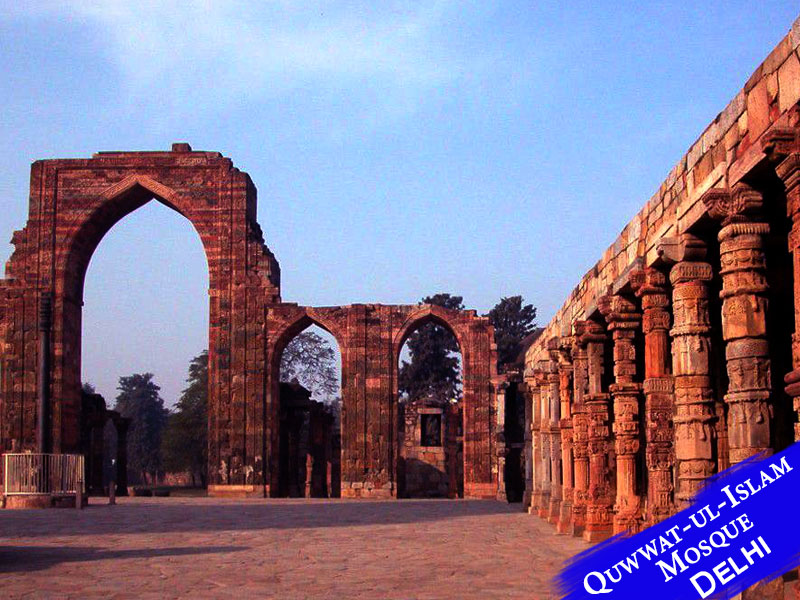 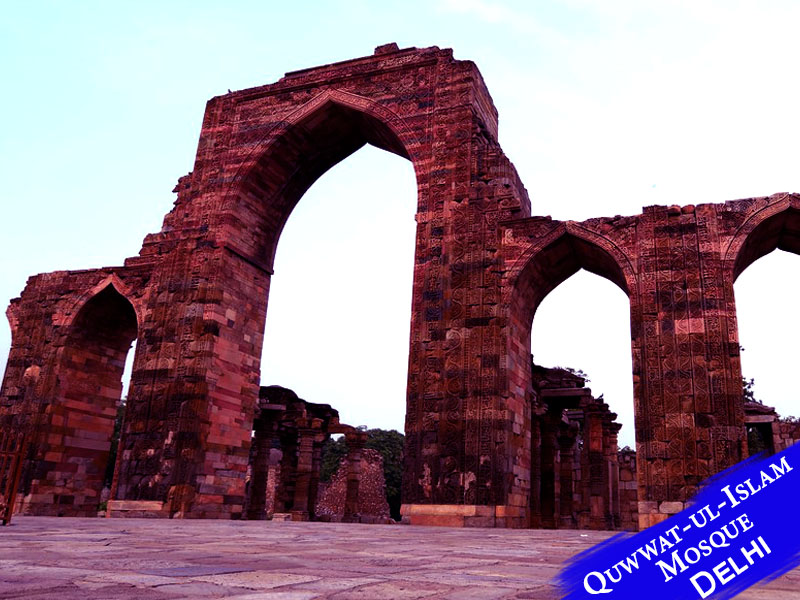 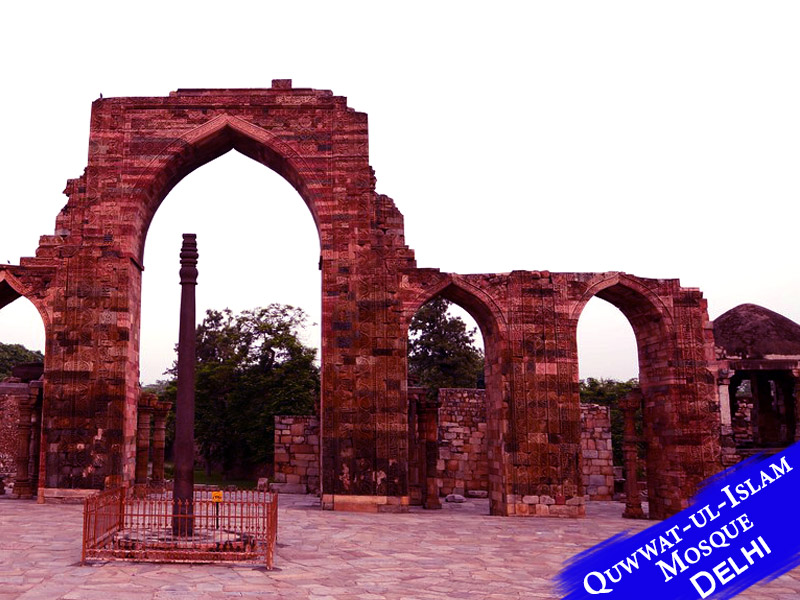 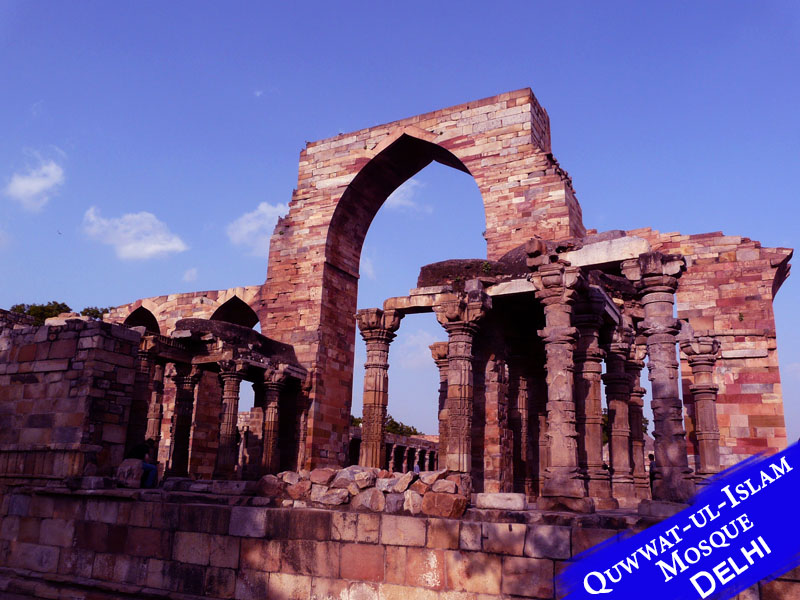 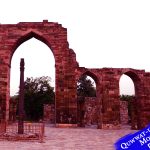 Quwwat-ul-Islam Mosque is counted under the top muslim auspicious and famous places in Delhi. Quwwat-ul-Islam happens to be the oldest and first mosque built in the capital city, New Delhi. India’s oldest Masjid has survived for many centuries and natural catastrophes. Located right next to the Qutub Minar (the tallest tower in the world), the Masjid is also known as the Qutub Masjid. The construction of the mosque started in 1193 (along with the construction of Qutub Minar).  Qutub Ud-din Aibak completed the construction of the mosque in 1197.

Soon after Muslims conquest India and started ruling the country, they celebrated their grand victory by constructing Quwwat-ul-Islam Mosque. This spiritual place is located within the Qutub complex. Initially, the architect had decided to build a stand-alone mosque in the region. However, Aibak began the construction of Qutub Minar near the Masjid. Scholars believe that Qutub Minar was built for religious purposes. People wanted the Imam to perform Azaan for Namaaz in the Minaret. The architecture and overall structure of the mosque somewhat resemble other historical monuments such as Ajmer Mosque and Adhai Din Ka Jhopra. According to the sources, the Masjid was built after knocking down the temples and Sanskrit institutions located in the same area. To arrange the construction material for the Quwwat-ul-Islam mosque, architects had to demolish approx 27 Jain temples.

Initially, the Masjid had five arches. In order to extend the area and make the mosque capable of housing a large number of worshippers, Sultan Iltutmish constructed three additional arches and extended the prayer hall. These arches constructed during the Iltutmish reign showcases the pure Arabic and Islamic architecture since they were constructed by craftsmen from Afghanistan. Many rulers made modifications in the mosque by extending its area or enhancing the embellishments. Tourists must visit the Quwwat-ul-Islam mosque to explore the Arabic and Mughal style architecture.