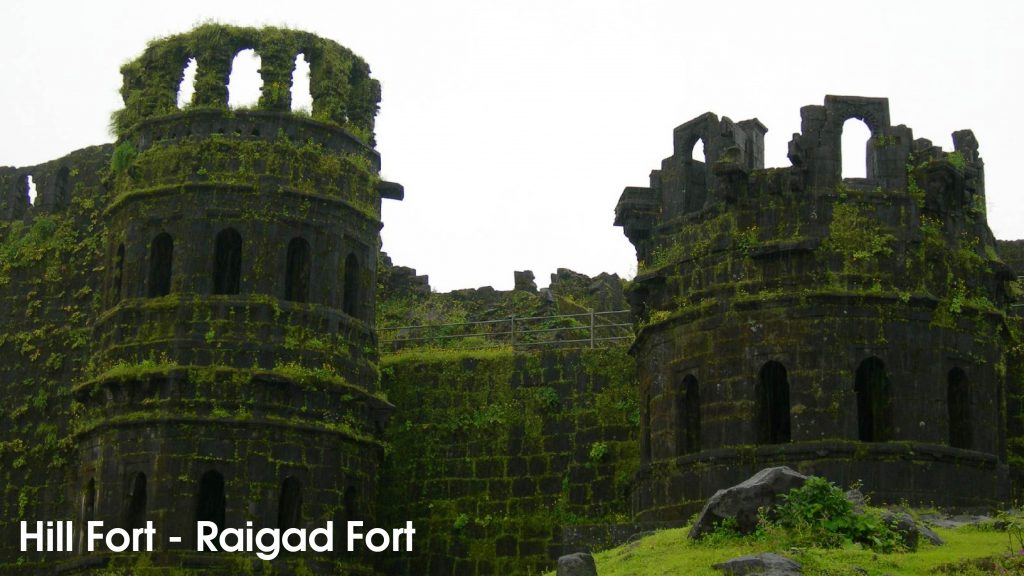 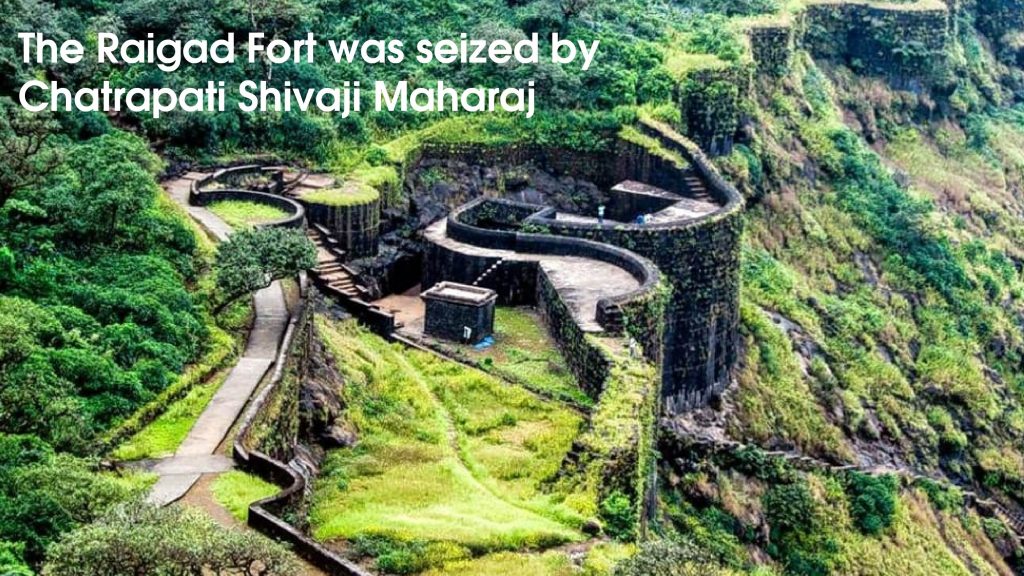 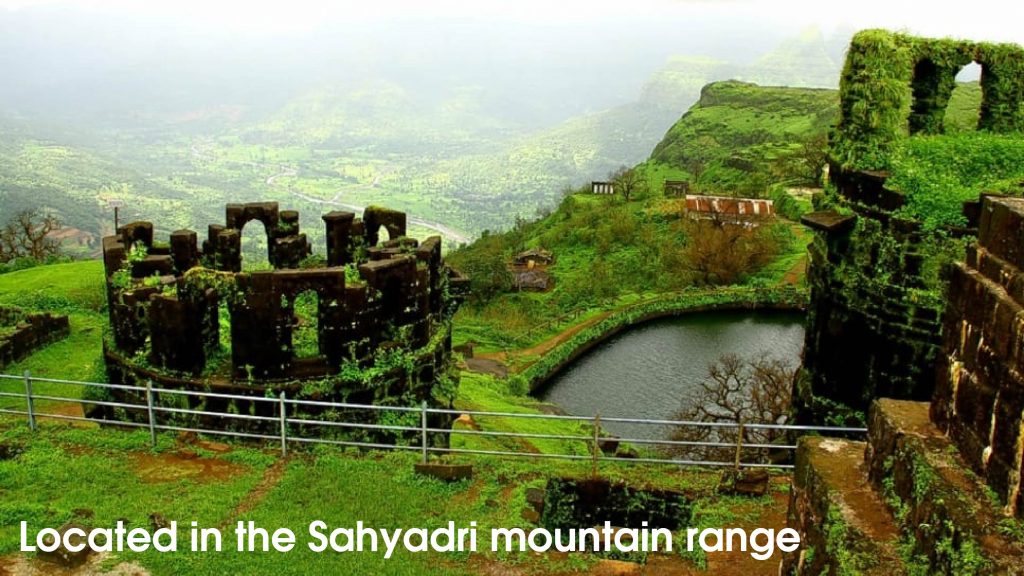 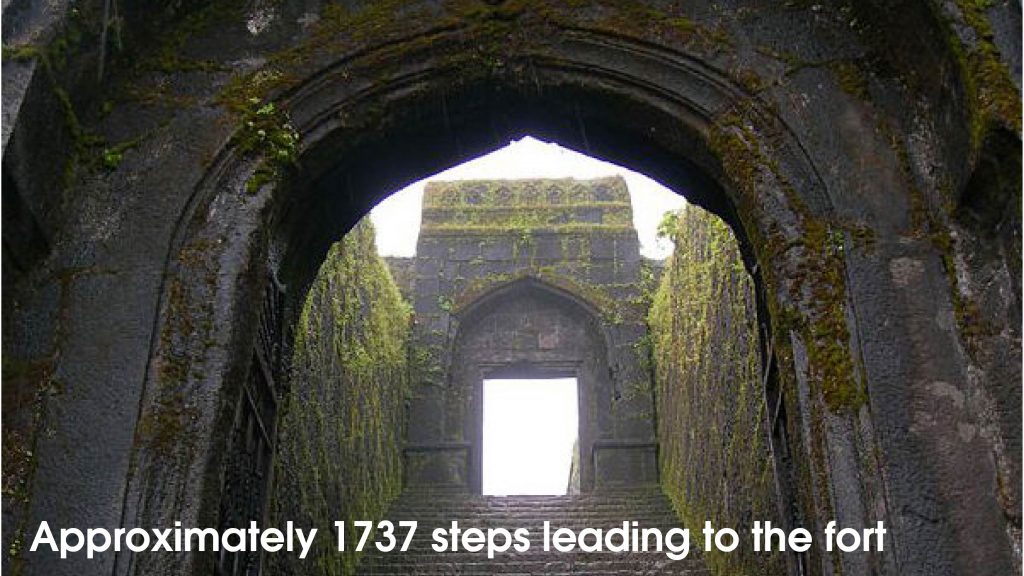 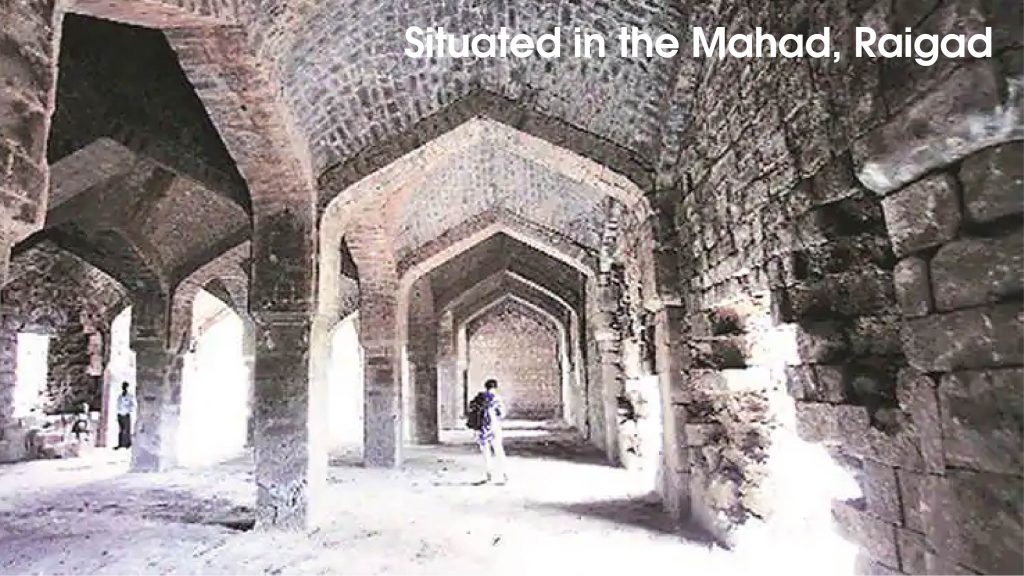 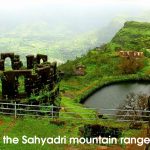 Located in the Konkan district of Maharashtra is a beautiful historical wealthy region known as Raigad. A few amazing places such as by Pune, Mumbai Harbour, Thane, The Arabian sea and Ratnagiri surrounds Raigad, it is situated at 2,851 mts.

This place was won in 1656 by the renowned Maratha ruler,  Chapatri Shivaji Maharaj whose Maratha kingdom then shifted its base to Raigad. The Raigad Fort was his prized win and the main attraction of Raigad. At a considerable height from the sea, this fort was built on an irregular mould of rock. In this fort lays Shivaji’s tomb. There are other forts in Raigad as well which were once under the reign of Shivaji. Tourists prefer this fort because it has somehow preserved its ancestor’s ancient culture through its historical cuisine, sites and art.