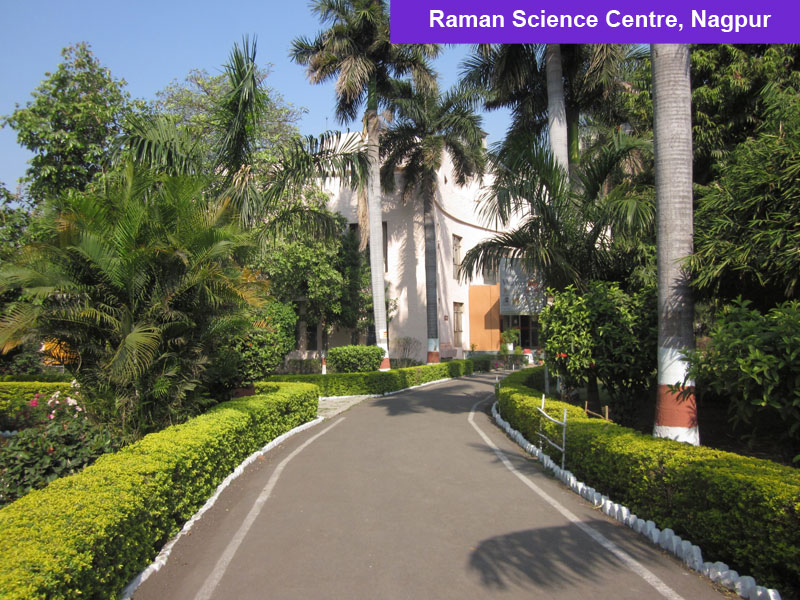 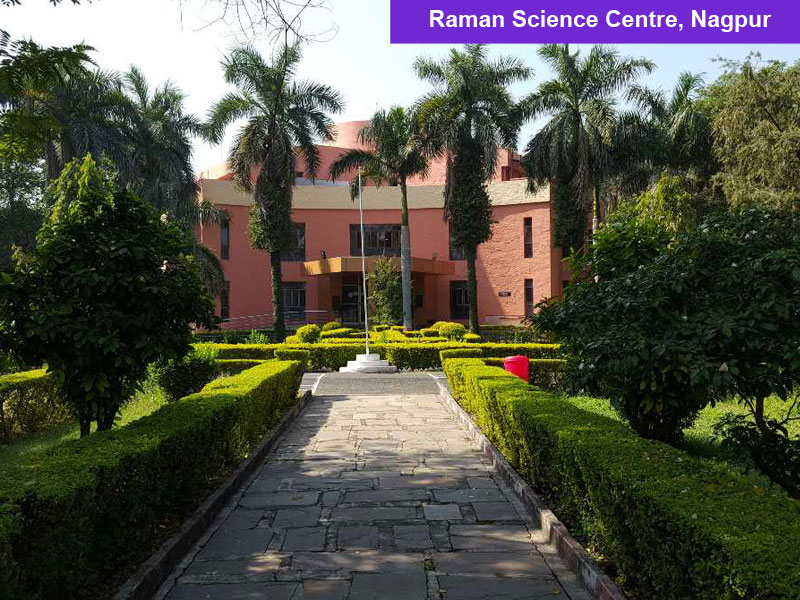 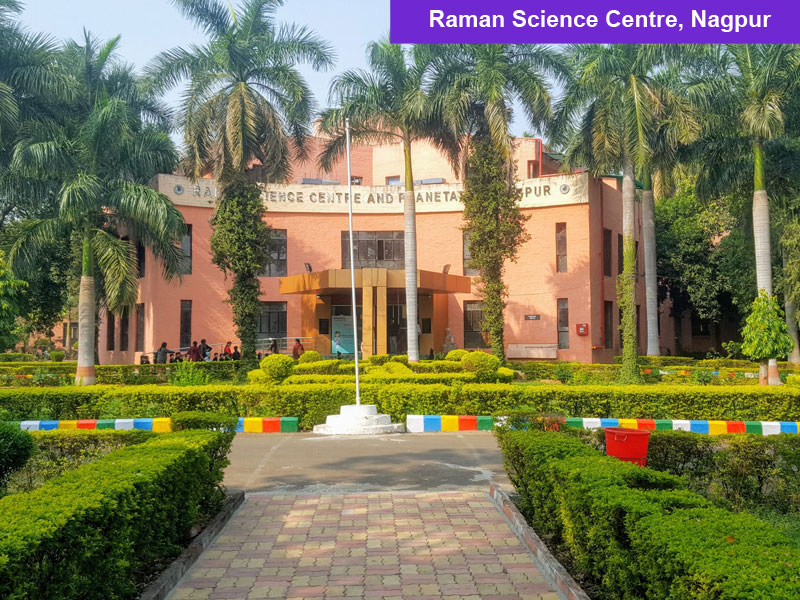 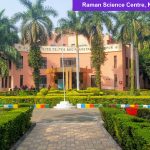 Situated near to the Nagpur city, the Raman Science Centre is a science hub that was built with the objective of promoting scientific culture among the youth. This centre is associated with Mumbai’s Nehru Scientific Centre and was founded on 7th March 1992. Following its establishment, a planetarium was inaugurated on 5th March 1997. At this centre, various science-related exhibitions and workshops are organized on several topics. The main aim is to create awareness among the masses about how advancements in technology and application of the same have impacted the lifestyle of humans and ensured the growth of industries. The centre has been named after Mr Chandrasekhara Venkata Raman who was a popular Indian physicist and also a Nobel Prize winner.

In addition to imparting scientific knowledge, the Raman Science Centre is also popular for its modern, hi-tech facilities that attract visitors from different parts of the world. Few of the services provided at this centre are exhibitions of discoveries and inventions made by people across the world, highlighting Information and Technology, ‘Fun Science’ exhibition that provides a crucial understanding of different scientific principles, and many alike. There is also a huge science park that extends over an area of about 6 acres.

There are many other spots to visit and explore at this centre including planetarium, 3D shows, pre-historic animal park, science demonstration lectures and sky observation programs. Such kind of interesting and exciting activities attracts both adults and children to Raman Science Centre and hence, a visit to this place is a must while in Nagpur.

Galleries at Raman Science Centre uniquely showcase various science-related knowledge and inventions. Most prominent galleries at this centre are Fun Science I and II galleries, Invention Gallery and Information and Communication Gallery. As a part of Invention Gallery, you will learn about several latest inventions that are made in communication, mechanical systems and travel-related field. There are about 45 departments that exhibit the basic scientific principles that are used in the while inventions of various kinds. The exhibition made here is simple and easily understandable by the visitors.

Both the Fun Science galleries constitute 80 participatory exhibits and provide a comprehensive understanding of various scientific laws to the students and adults. The most interesting parts of this gallery are Visible effect of Invisible, Mirror Maze, Positive Shadow, Giant Soap Bubble, Floor Piano, Resonance and Spiral Musical Tubes.

As you enter the Information and Communication Gallery, you will be greeted with awesome cave paintings of the ancient civilizations that are depicted through modern technology. In addition to this, this gallery also houses other interesting stuff such as Virtual Reality, Computer Topography machine, Digital Corridor, communication satellites, Global Positioning System, optical fibres, and many other technologically advanced communication gadgets.

There are a number of activities that are hosted at the Raman Science Centre to create awareness among the masses about the influence of science and technology in our day to day lives. The centre currently has three important galleries including fun science galleries, 133-seat planetarium and a prehistoric animal park. The centre is also known to host several lectures, discussion, science movies and 3D shows to entertain the visitors.

At the planetarium, you can indulge in watching planets and other celestial bodies. The experience of the same is mesmerizing and enchanting. There is also a huge library at the centre where you can engage yourself in reading various interesting scientific books and articles. Moreover, the centre provides various academic opportunities for students who excel in the field of science. The centre has recently collaborated with local NGO named Hirwai and helps in creating awareness among the school children.

The 3D science theatre at Raman Science Centre was inaugurated on 21st March 2015. Here, you can watch different interesting science shows and move in 3D form. The theatre incorporates 5.1 version of Dolby Digital Sound System and a new film under the title Panda Vision. These movies are an effective way to indulge the kids with scientific knowledge.

The show timings are as follows-

The ticket price per student is ₹ 20.

1.  The centre is usually very crowded during the weekdays, therefore, plan your trip to the centre on weekdays.

2. You will have to walk past various galleries, which might make you thirsty. Therefore, make sure that you carry your water bottle along.

How to Reach Raman Science Centre?

Raman Science Centre is easily accessible by various means of transport from every part of Nagpur. It is situated at a distance of 1 km from the main city. You can hire a taxi or take an auto-rickshaw to reach the place.