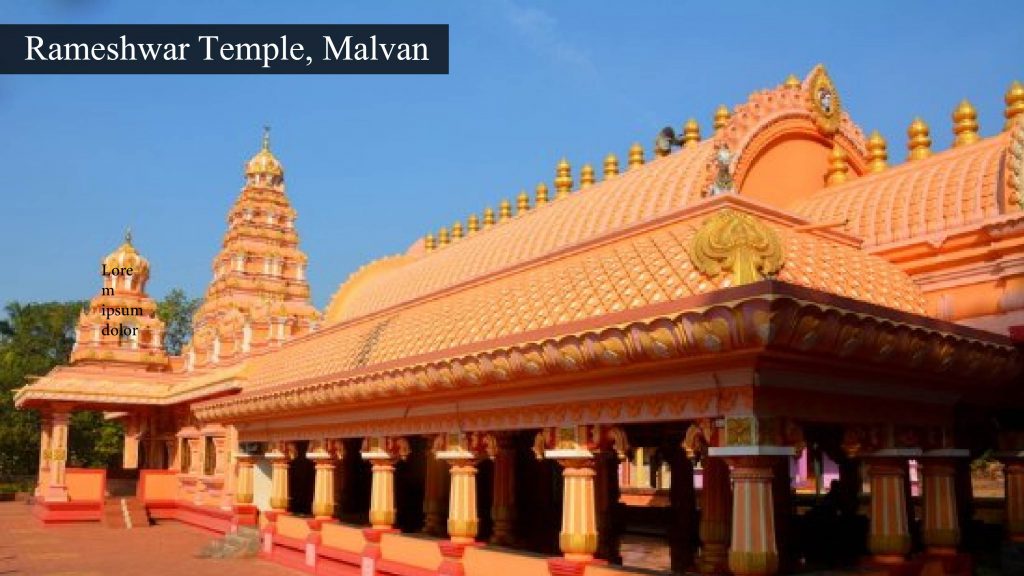 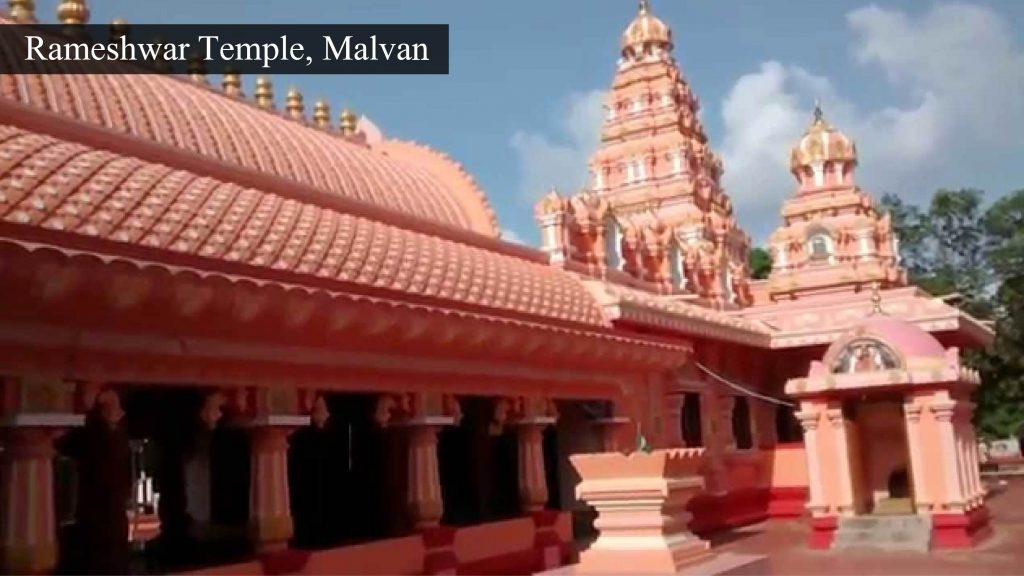 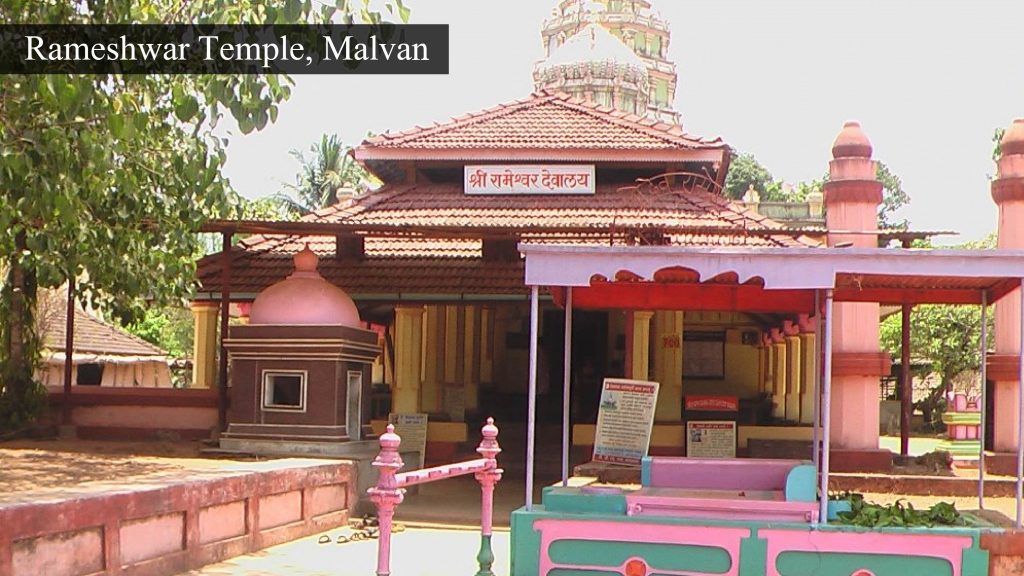 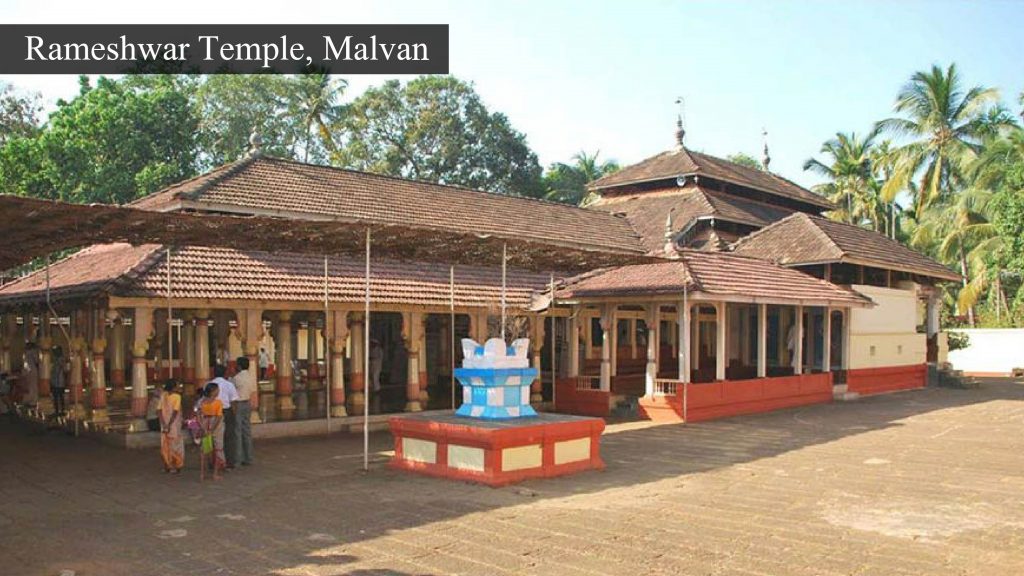 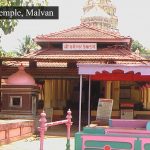 Rameshwar Temple is one of the holiest places for Hindus situated in the state of Tamil Nadu. The shrine is dedicated to Lord Shiva and is one of the twelve Jyotirlingas in the country. In addition to its religious significance, the temple boasts of splendid architecture. The temple comprises of the longest corridor in comparison to other Hindus temples in the country. The exterior of the shrine is adorned with intricate carvings which, in turn. enhances its beauty. You will be mesmerized by the architecture of the temple that boasts of perfect design and symmetry

The temple houses two Shivalingas which were built by different people at different times in history. It is believed that one of the Shivalingas was made by Goddess Sita while other was brought from Mount Kailash by Lord Hanuman. The corridors situated on the eastern end of the temple are 400 feet long while those on the northern and southern side are 640 feet long.

The interior of the shrine is adorned with majestic columns and striking artwork that depict various hymns and instances from mythological texts. It is a must-visit place for those seeking spiritual connectivity and mental peace.

There is an interesting mythological story attached to this temple. Lord Ram had killed a Brahmin while at war with the King Ravana in Lanka. As a penance, he prayed to Lord Shiva to forgive him and he sought to build a Shivalinga at this place. Therefore, he asked Lord Hanuman to get one from Mount Kailash. Unfortunately, Hanuman could not bring the diety on time and hence, Goddess Sita build a Shivalingam with the sands from the seashore. In this way, two Shivalingams were installed at Rameshwar Temple.

How to reach  Rameshwar Temple?