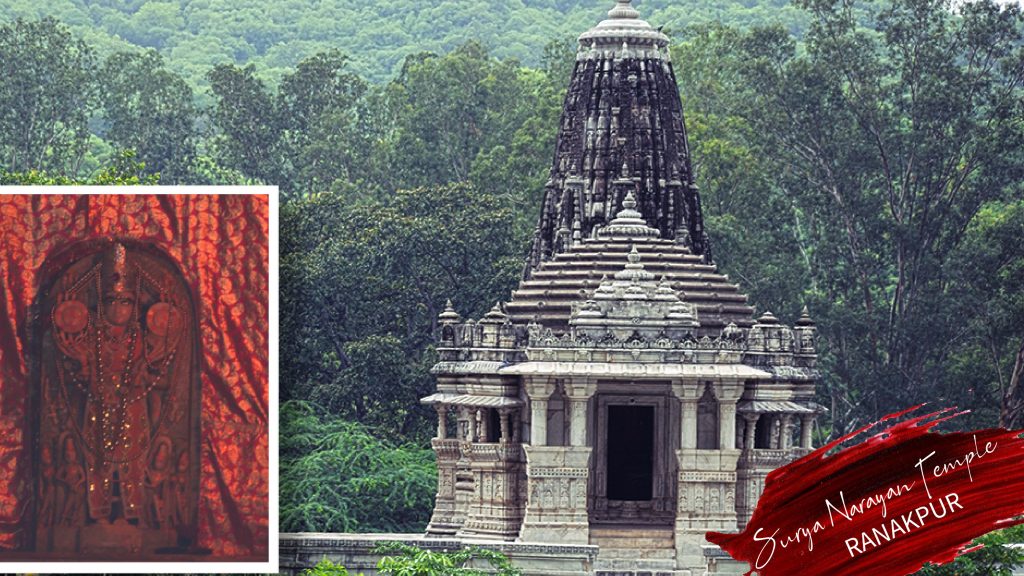 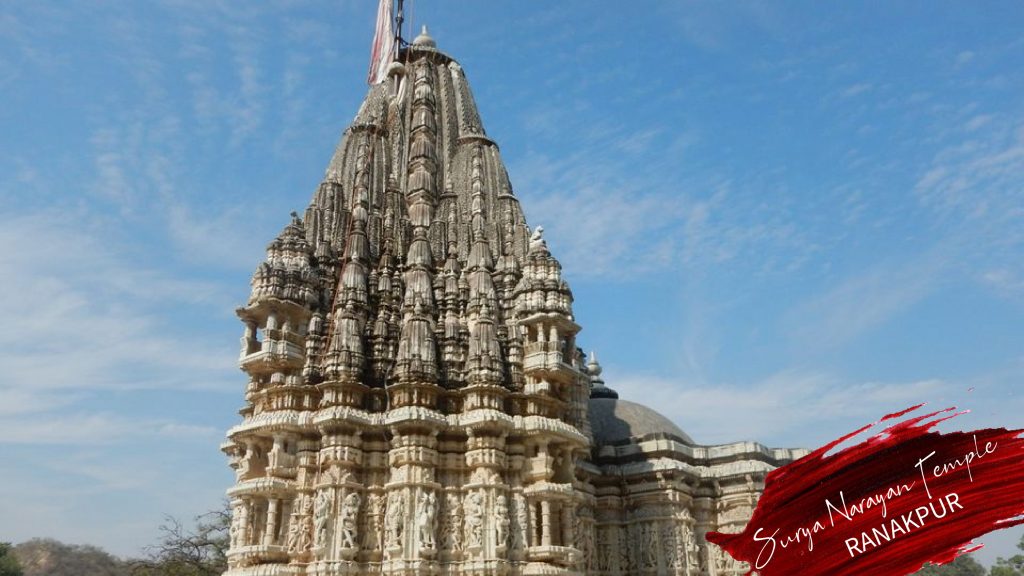 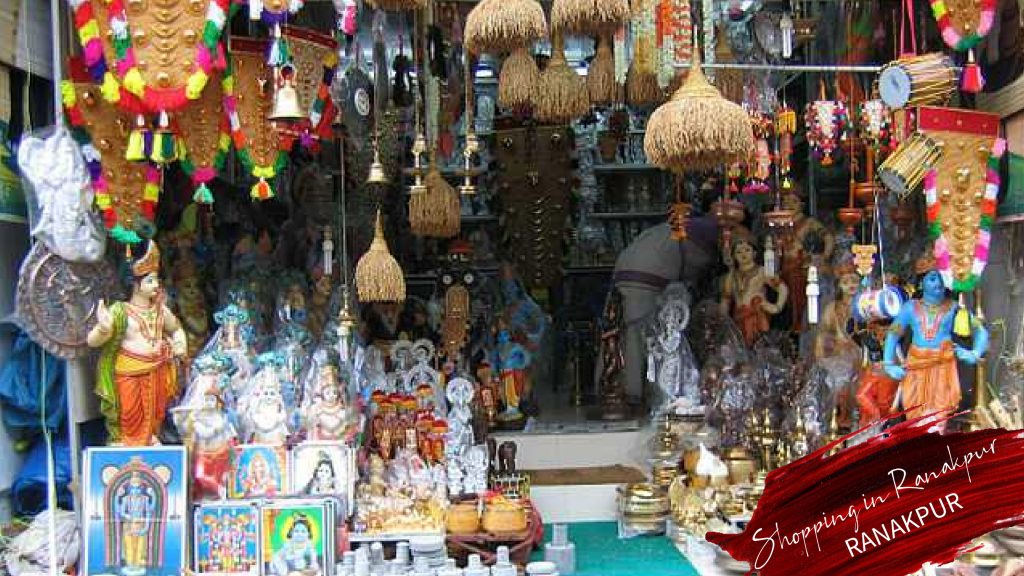 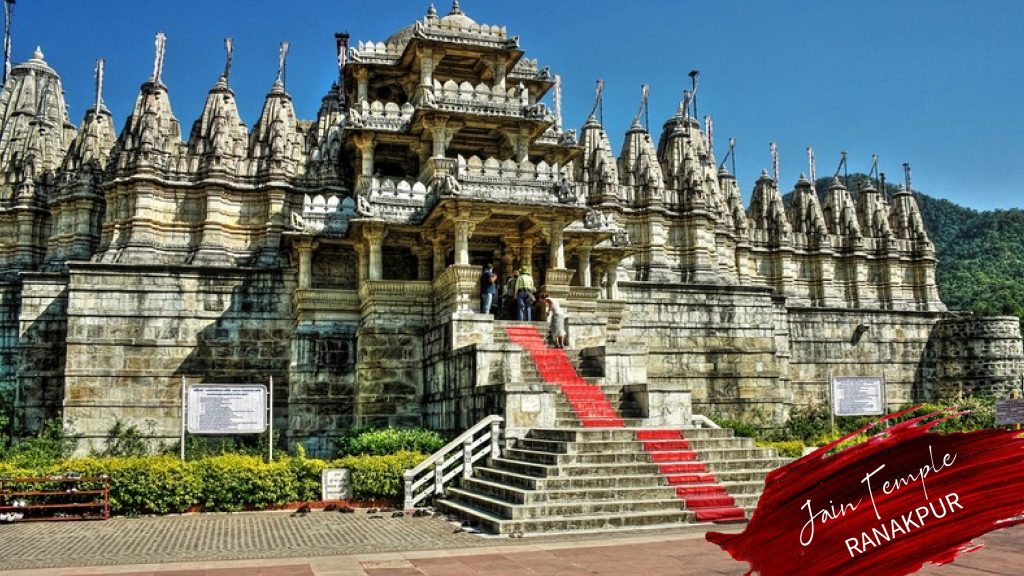 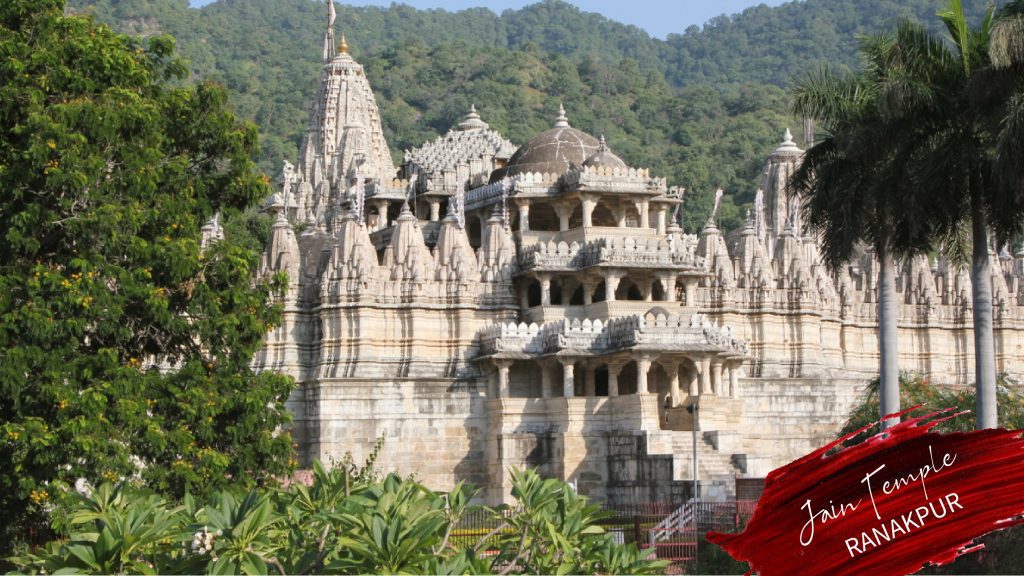 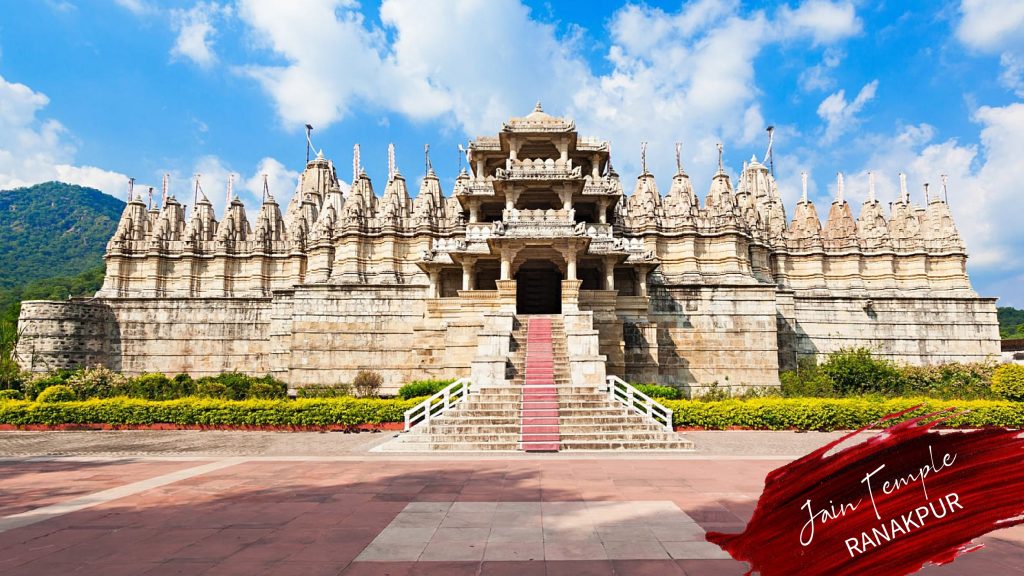 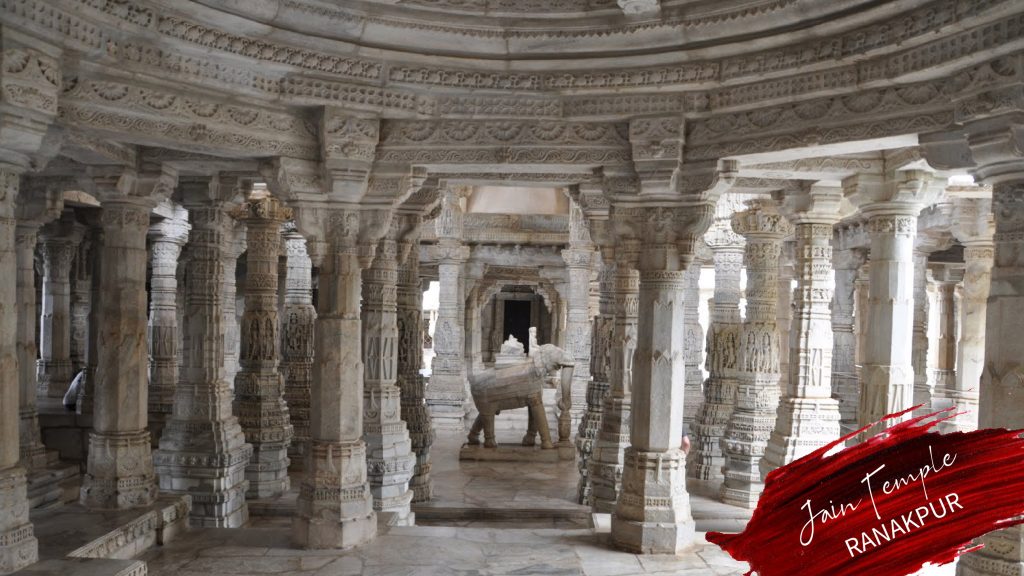 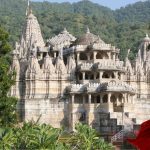 Ranakpur is a small town situated in the beautiful valley of Aravali Range, at a distance of about 96 km to the north-side of Udaipur in Rajasthan. It is one of the sacred places for Jain pilgrims and was founded by Maharaja Rana Kumbha. There are many shrines that are devoted to various Jain Tirthankaras such as Parasnath, Adinatha, and Chaumukha. This architectural wonder will mesmerize you by its detailed wall carvings, majestic pillars, and the tranquility around.

Apart from its rich cultural heritage, the town of Ranakpur is known for its lush greenery and gushing streams, which is, of course, a unique sight in the dry state of Rajasthan. The region has been rightly referred to as ‘a spiritual oasis in Aravali’ because Ranakpur portrays a perfect juxtapose of vibrant culture and verdant greenery. The place is a must-visit tourist destination in Rajasthan and its beauty will leave you extremely fascinated.

A Spiritual Oasis in Aravalli

Ranakpur is one of the most important pilgrim sites for Jain devotees and is dedicated to the first Jain Tirthankara, Lord Adinath. The temple was constructed in the 15th century and has an interesting legend behind it. A well-known businessman of that time named Dharna Shah came up with the blueprint of this temple and discussed the same to the then ruler, Rana Khumba. Greatly impressed by the plan, the King gave out the land for the construction of the temple. Furthermore, the name of the town has been derived from the name of the King himself.

Adinath Temple: This temple is built on a vast expanse of land and occupies an area of about 48000 sq. feet. The shrine is an architectural marvel and constitutes 1444 majestic pillars that support the complex. There are four small shrines, 29 pillared halls, and 80 domes. An interesting fact about this shrine is that no two pillars have the same carvings on them and it is believed to be humanly impossible to count all the pillars at one go.

Chaumukha Temple: A notable feature about this temple is that is houses an exquisite carving of 1008 snakes out of single marble rock.  The temple is credited to its design of Chaumukha, meaning ‘four faces’. Chaumukha symbolizes the dominance of Tirthankara over the four cardinal directions of the cosmos. You will feel the essence of spirituality as you walk past this structure that comprises of shikhara, domes, cupolas, and towers.

The beautiful town of Ranakpur is nestled between the two major cities of Rajasthan namely Jodhpur and Udaipur. Ranakpur is well-known for its extravagant Jain Temple complex that is dedicated to first Jain Tirthankara and hence, is a sacred religious destination for the Jain devotees. The complex is popular for 1444 carved pillars and none have identical carvings. Ranakpur temple is known for its grandeur structure and is spread over an area of 48,000 sq. feet. In addition to the wonderful temples, the region has elegant forts, places, royal restaurants, and a host of traditional shopping complexes.

The temple was constructed at a very odd point of time in history. The locally famous businessman named Dharna Shah dreamt about building this shrine and paying reverence to Lord Adinath and Lord Rishabhanatha. He devised a blueprint of the holy place and discussed it with Rana Kumbha, who was the King of the region. The King was greatly impressed by the idea and the devotion and generously offered support to the merchant to construct the temple by providing capital and land. To honor the support provided by the ruler, the shrine and the town were named after Rana Khumba.

During the month of October, a major annual festival is organized in the town of Ranakpur. The places around the town are decorated colorfully and a lot of enthusiasm is seen among the locals. Tourists from all over the country visit Ranakpur during the festival. Cultural performances are held at ‘Muktakash’ which is an open-air hall situated at the Surya Mandir. The festival is known for major performances such as Rajasthani folk performances and Bharatnatyam dance form. There are also various local artists that take part in the performances. You can also enjoy Jungle Jeep Safaris and craft exhibition during the festival.

Do not carry or wear any leather items inside the temple. Devotees of religions other than Jains are allowed inside the temple between 12 p.m. to 5 p.m. Morning hours are dedicated to prayers only.

Restaurants and Local Food in Ranakpur

At Ranakpur Temple, you can get the opportunity to savor the scrumptious vegetarian Jain delicacies that too at an affordable price. The restaurants around are not fancy and sophisticated. You can avail of a coupon in order to get a meal from ‘bhojanshalas’ in Dharamshalas. There are many in-house restaurants such as Hotel Fateh Bagh and Ranakpur Hill Resort that offer limited but mouth-watering delicacies.

Note: You need to manage your time as Jain food is not available at night.

Once you reach Ranakpur, freshen up at the hotel and relax. In the evening, you can take a stroll through the main market and perhaps buy a few things from the wide varieties of products put to sale. The market is well-known for silverware, precious curios, gemstones, and souvenirs.

You reserve your second day to explore the Ranakpur Jain Temple complex. Later in the day, you can head to Surya Narayan Temple, also known as the Sun Temple.