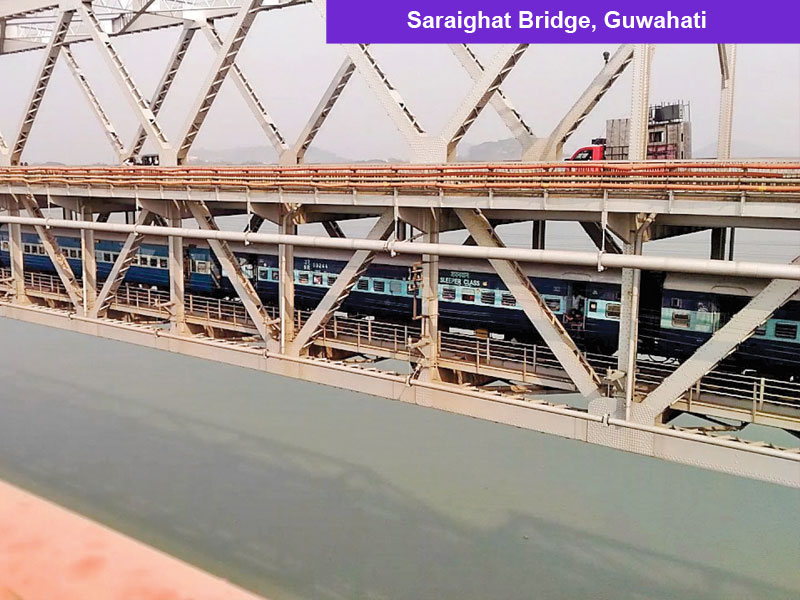 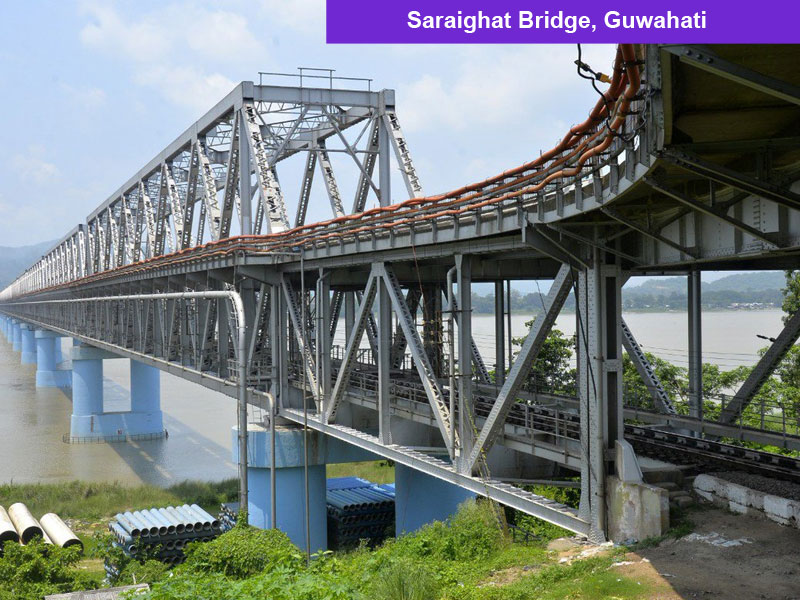 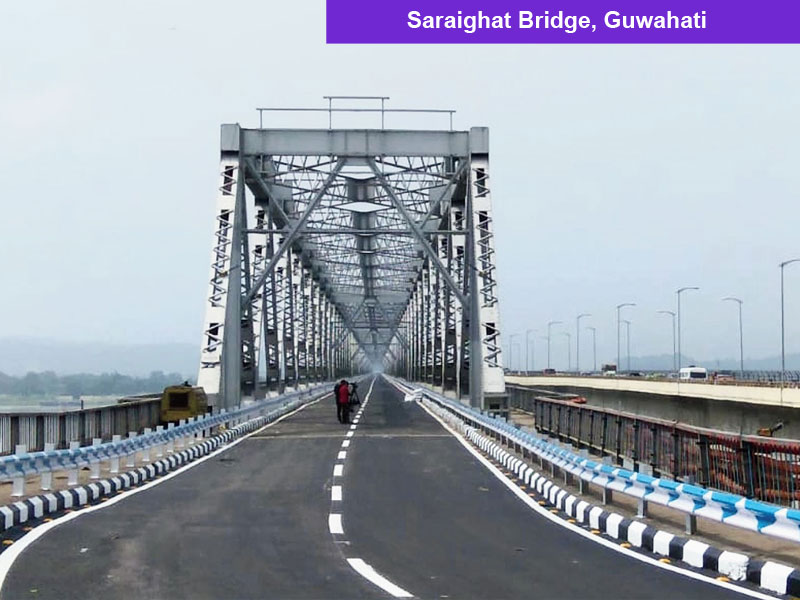 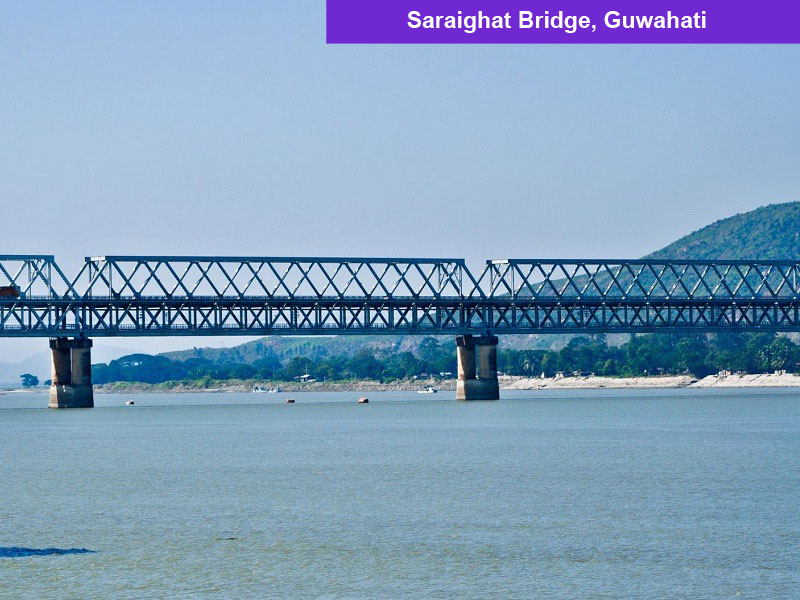 The Saraighat Bridge happens to be the first railway and road bridge, the navigable aqueducts is built over the mighty Brahmaputra river which is located in Guwahati.

In 1958, work started on the bridge as construction kicked off. Later in 1962, later in 1962, the foremost inauguration of the bridge took place for goods and trucks and it was done by the serving Prime Minister of that time – Pandit Jawaharlal Nehru. About a year after on June 7th 1963, the bridge was open to the public for use.

The bridge is a double decker, it has highway on top and a railway beneath.

The bridge was first constructed for the North Frontier Railway, it is a very important link between the North East region and other parts of India. There is the Chilarai Park which is at the end of the North and there’s also Lachit Borphukan Park which is located at the South end.

Upon marking 50 years of existence recently, there was the need for experts to carry out a research that would determine the current state of the bridge and if it would renovation. The research was carried out by experts from the Indian Institute of Technology, at the end of the research, the bridge was discovered to be still very strong and can still be used for quite a number of years.

The length of the bridge is pegged at a total of 1.4 kilometers and it serves as a connection between the river banks of the mighty Brahmaputra river which is in Saraighat, a town that is popular for big war that happens between Ahoms and Mughals. Later in 2017, a bridge of three lanes was created next to Saraighat Bridge, the bridge was also inaugurated.

The History of Saraighat Bridge

The first idea of the bridge was birthed sometime in 1910 and during the second world war the idea had gathered enough strength. When the 1942 to 1943 flood came, the idea to construct a bridge that had initially gained momentum started to fade mostly because there were doubts If a railway between Bongaigaon and Amingaon would ever be stable.

The bridge was finally completed in 1962 in the month of September after spending about 10.2 crores. The contractors that handled works on the bridge was The BraithwaiteBurn and Jesop ConstructionCompany Limited.

On the 23rd of September, 1962, the first engine of the train was installed after inauguration from the then Prime Minister. Ever since it’s Inauguration, the bridge has always been a national pride.