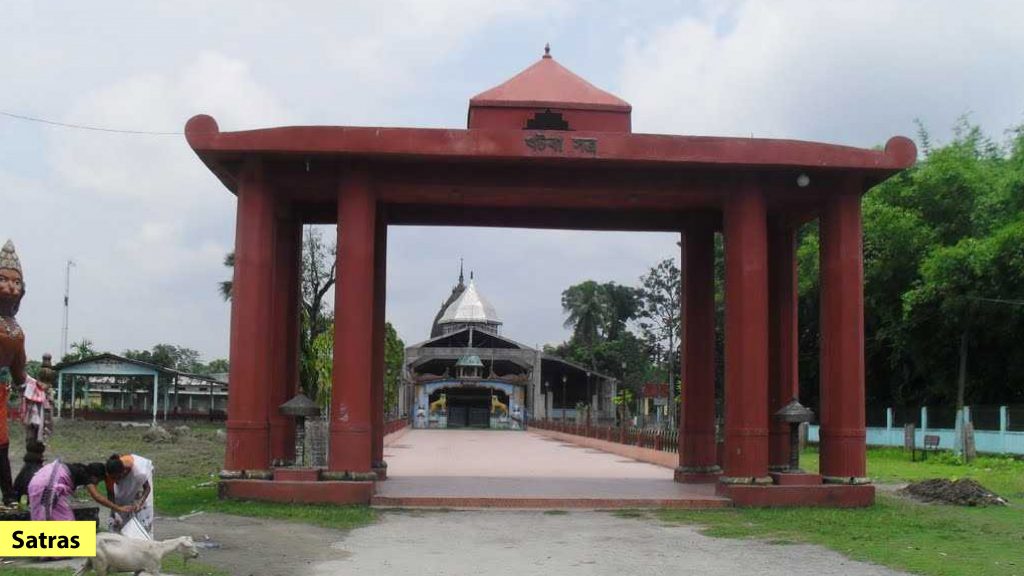 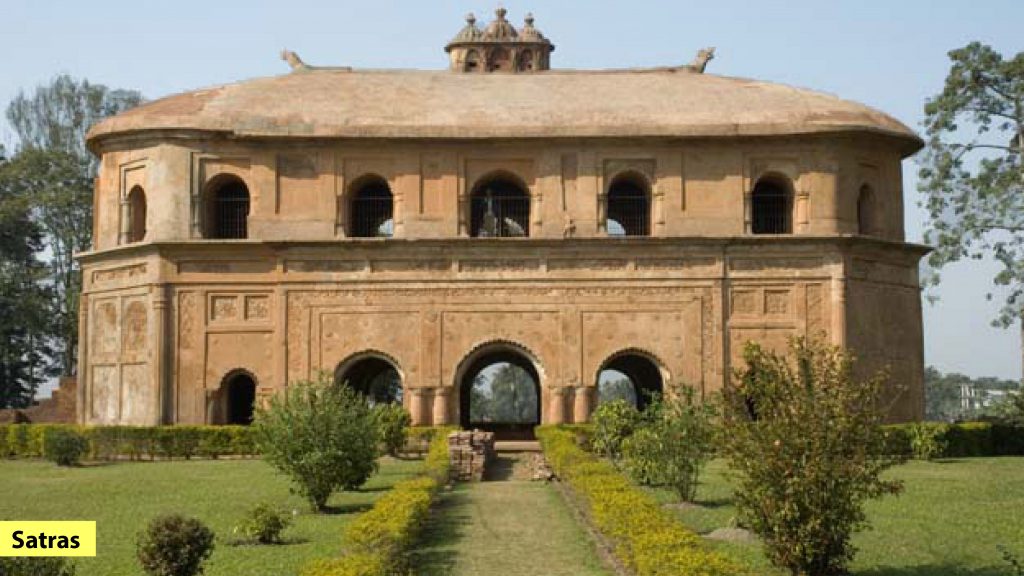 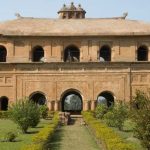 Satras is a primary location in Darang, it is one area that embodies and showcases the peculiar diverse culture of Assam.

Just like other cathedrals it has a well built structure. It was developed  by Sankardeva and completed later on by those loyal to him.

It is a popular place where Bhagawatee Baishnav is practiced, it is also a place where numerous art work is produced. Heard about  Satriyaa Art? That’s one of them.