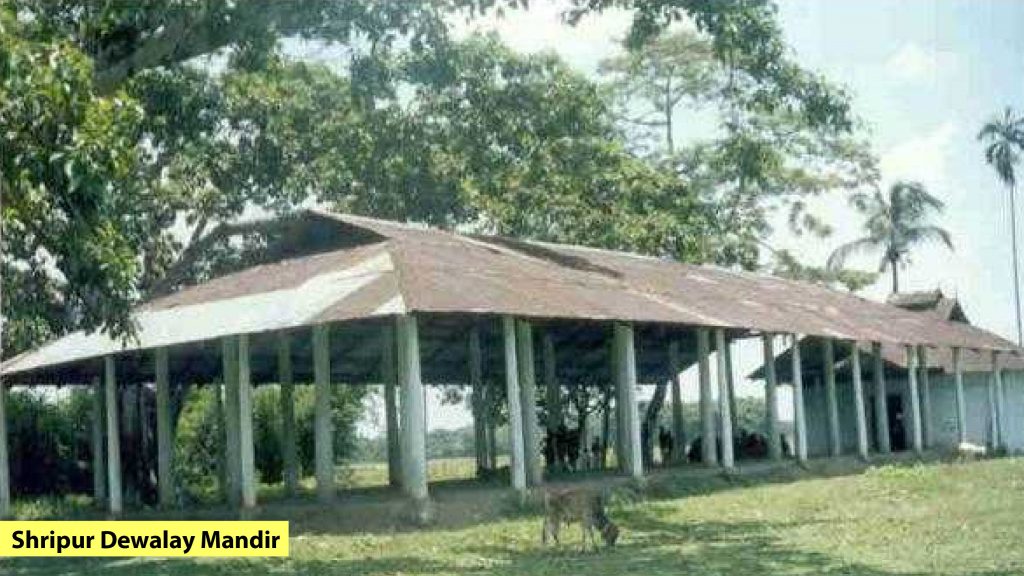 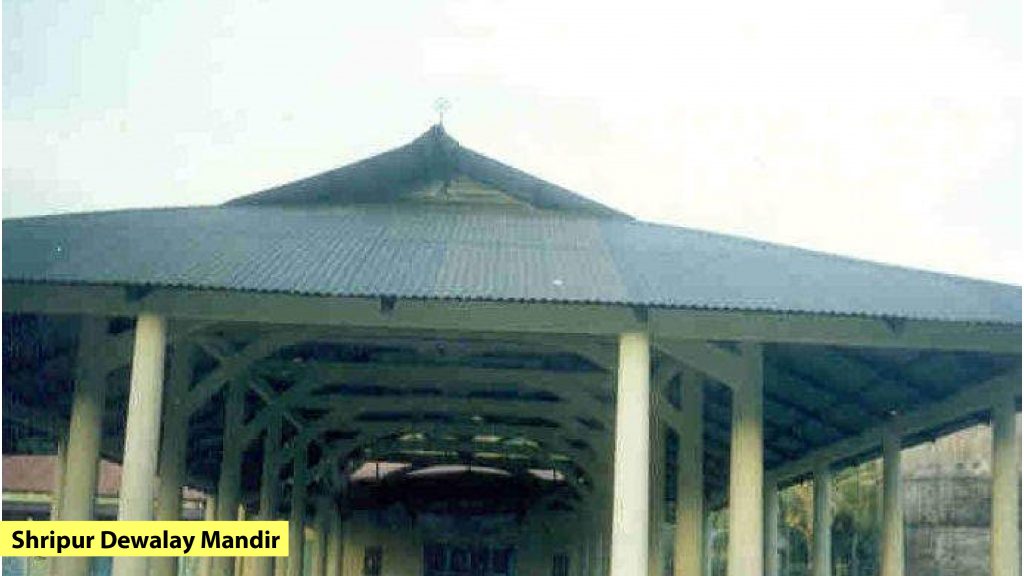 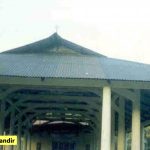 Shripur Dewalay Mandir in Nalbari was built during ancient times. It was constructed in reverence to the Hindu Goddess Parvati. It is said that the orders for construction of the temple were passed by Sib Singha, who was a rule of the Ahom kingdom. Legends say that this temple so respected because a part of the body of Goddess Parvati or Sati dropped here, which is why the temple was built at this site. Due to its religious connotations, the people of Assam celebrate the Durga Puja and Kali Puja with fervor along with the tribal people of Assam