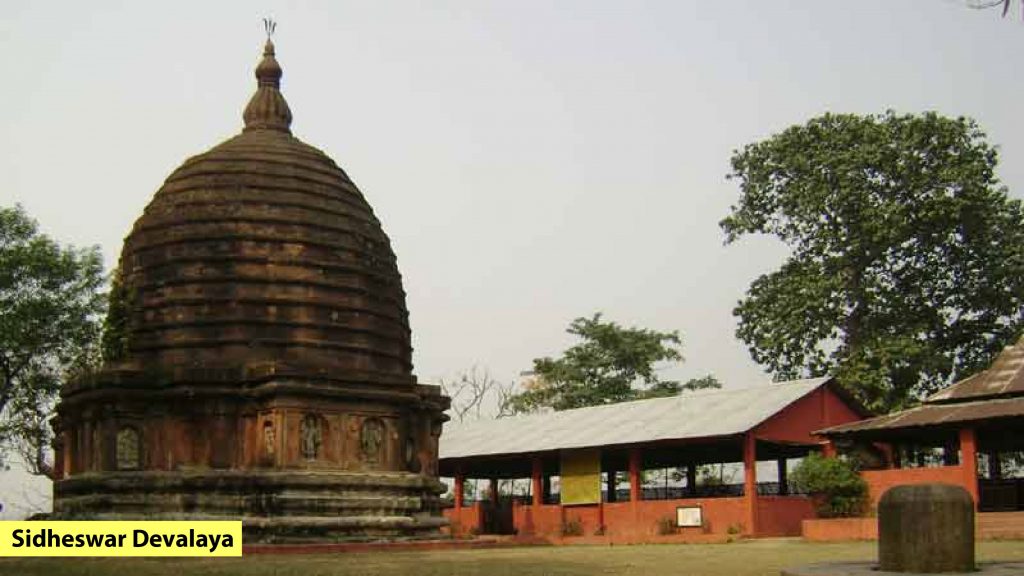 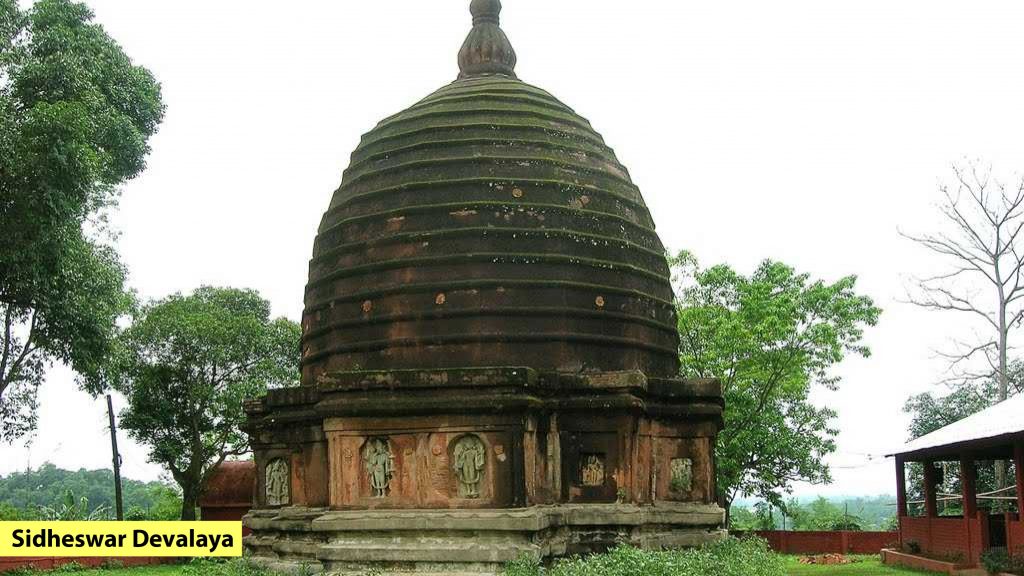 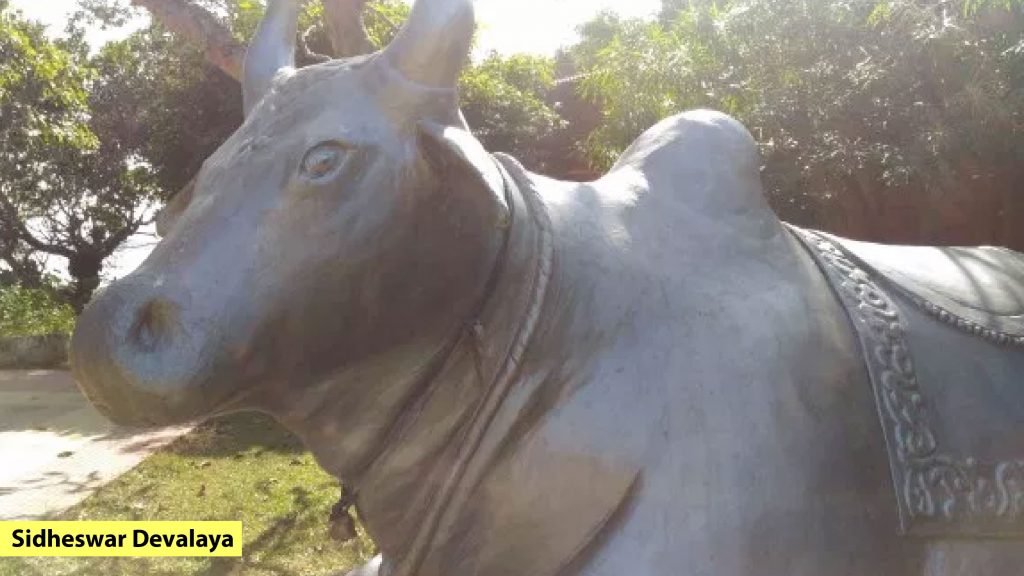 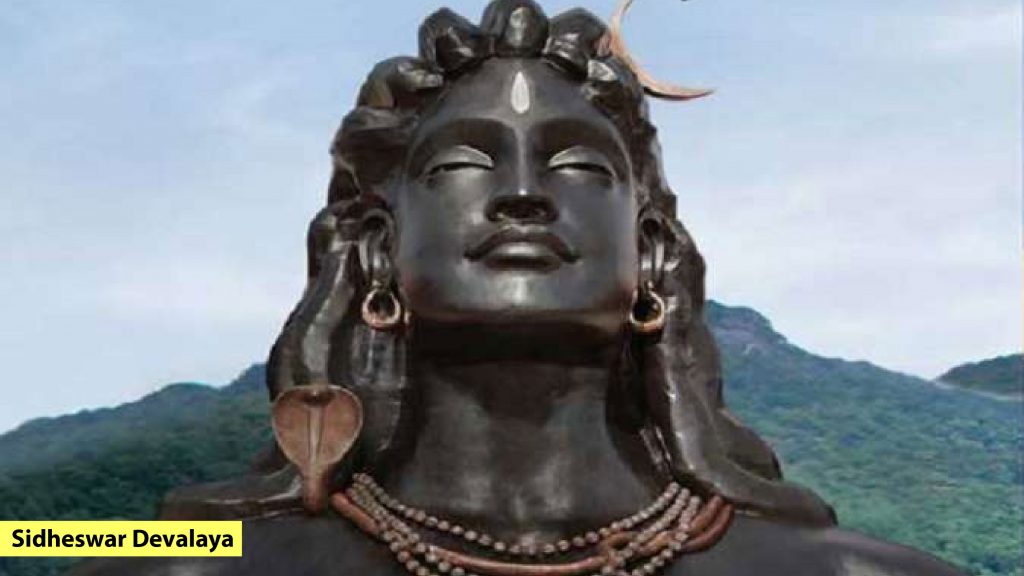 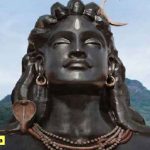 Have you ever heard of a village that has more temples than houses?

Sualkuchi is one. It is one village that is mainly known for its temples, although it counts for something as its indigenes are very religious. Sidheswar Devalaya is the most popular temple, Its name is derived from its location as it can be found along the Sidheswari Hill towards the south-west.

Devoted Hindu’s visit the temple very frequently in honour of the great Lord Shiva, the Hindu deity and Shiba Singha. It was renovated sometime in the past by the king Ahom.

There are also lots of other individuals that visit the temple to pay their respect to Lord Shiva especially during Bole Bom, a festival that is celebrated with pomp.