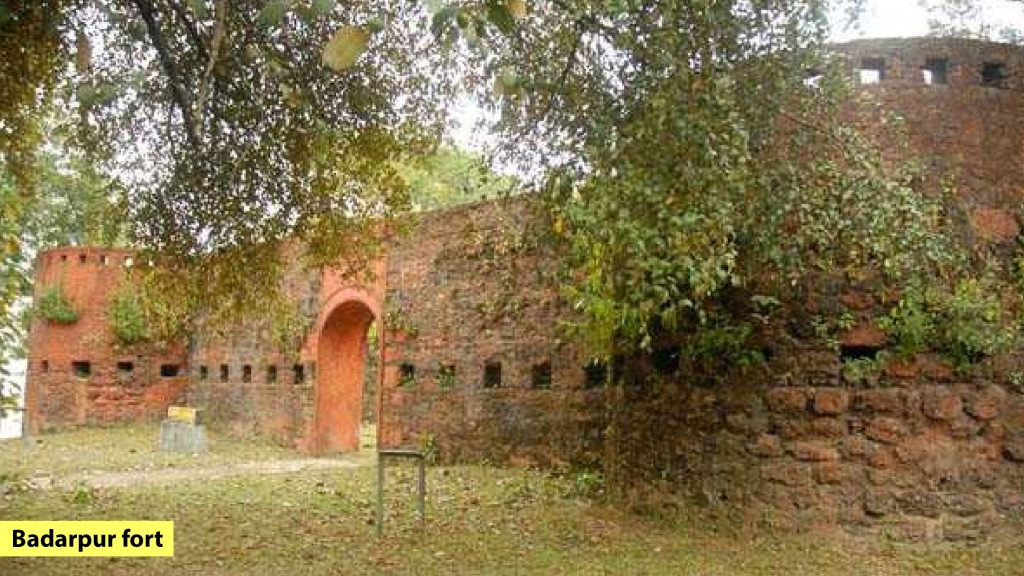 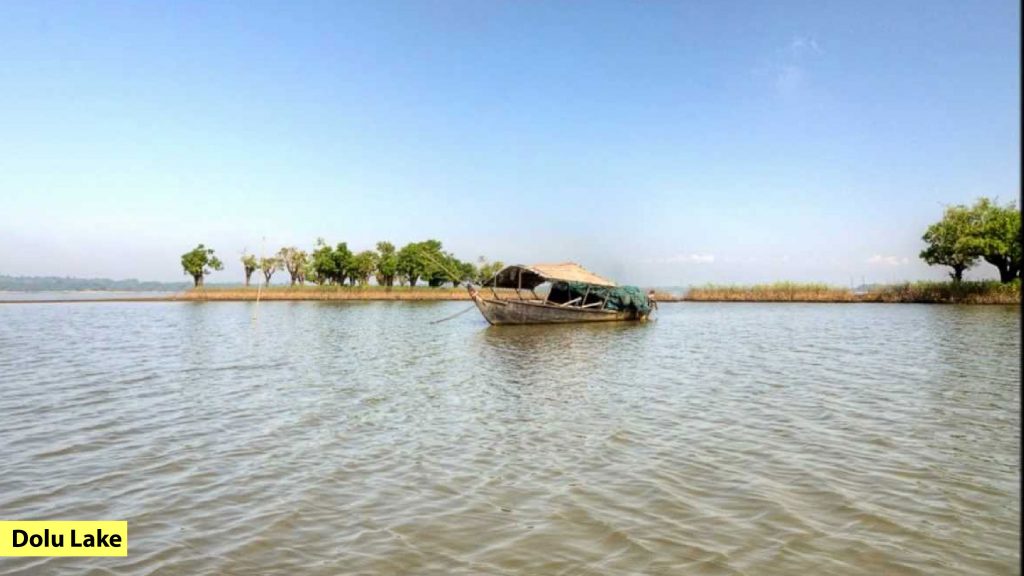 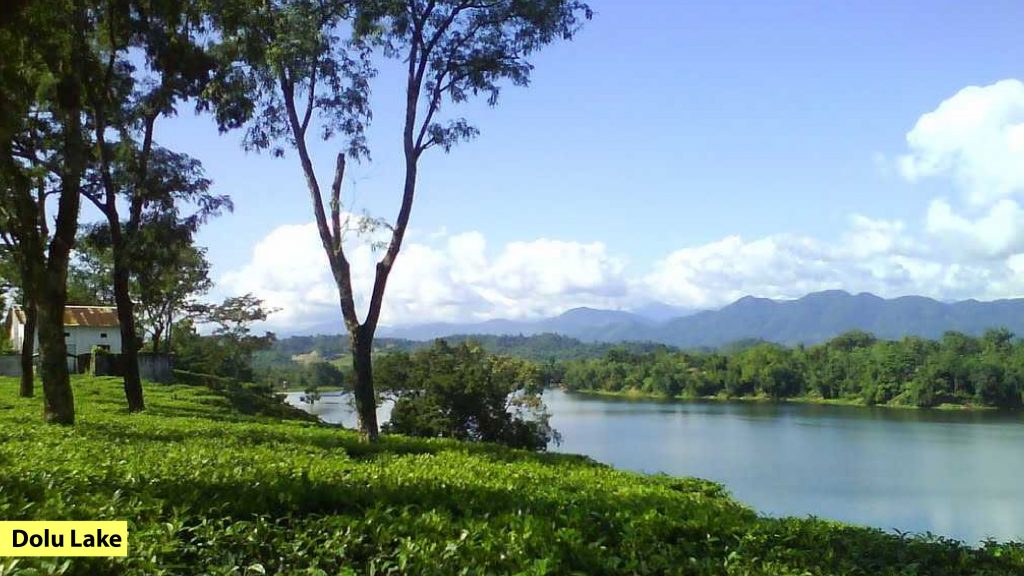 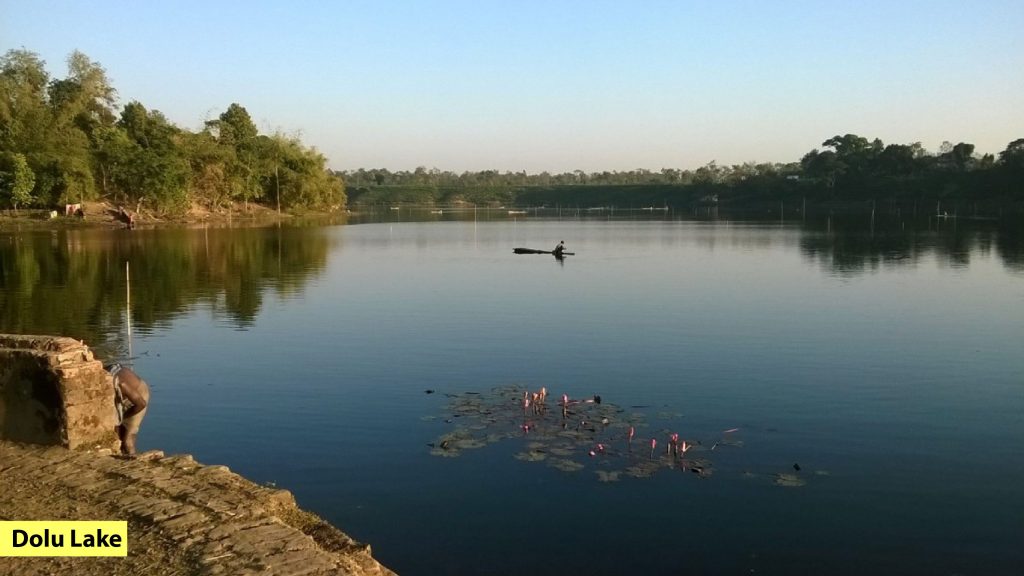 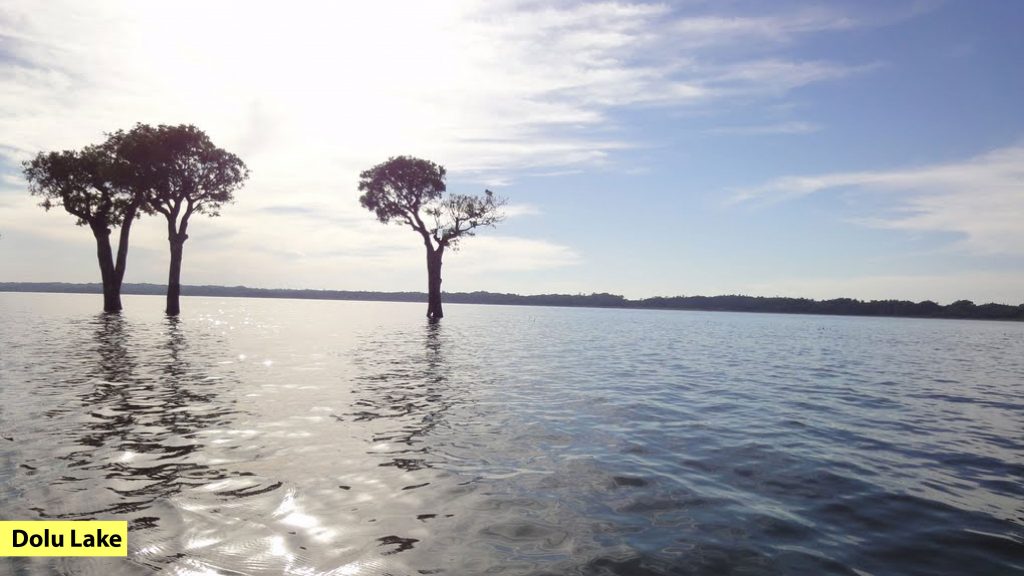 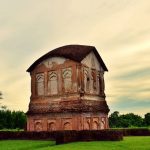 There are so many Tea Estates in Silchar, these tea estates are super classy and unique. It is the best choice for individuals that love nature as it draws you closer to that which you love. The North-east region is one region well known to have lots of tea estates just like the Silchar. The tea grown in this region is worth tasting, a whole lot of tourist that have ones visited Silchar and tasted their local made tea can attest to it. They have the perfect climate and soil and this boosts the quality of tea they produce. The hills and mountains in Silchar are all filled with tea plants so much so that they supply them to way too many countries. These estates spectacular outlook is what draws a wide range of visitors, travelers, and tourists to the region.

The most popular of them all is the Sindoora Tea Garden and view Koomber Tea estate.

The citys historical record goes way back to the British period, as at that time the shore of river Barka was the market place where buying and selling took place, this was around the time urbanization started taking place in the town. It gradually started growing into a highly popular place that people knew as Shiler Chor which when translated in English means the bank of stones.

In 1833, Silchar was the main headquarter of the British Empire, after a while in 1850 the first polo club was built. The city experienced vast growth and development in almost all sectors of the economy.

until after a while, the British government were overthrown by the Assam leaders who made an attempt to edit the language to Assamese, but this was refused by the people but, after a while under the leadership control of West Bengal, Bengali became a generally acceptable language. Right now, it is established as one of the major cities of Assam. With its great reputation in archaeologic studies.

Restaurants and Local Cuisine in Silchar

The main food well known in Silchar is the Assamese and Bengali meal it is known locally as dried fish, some other yummy food they have is shidal chutney and chunga-r peetha – local food.

Start your day early this morning by going to Bhubaneshwar temple. It is a 17 km distance. One great adventure should fix. if you’re bored you can take as many strolls as you can. Other places you should visit is  Khaspur, Kancha

Kanti Kali Mandii, Hajo, Maibong.followed by Badarpur Fort and Maniharan.The tunnel and shopping malls are made available even at night so that if you are going for shopping, it isn not restricted.