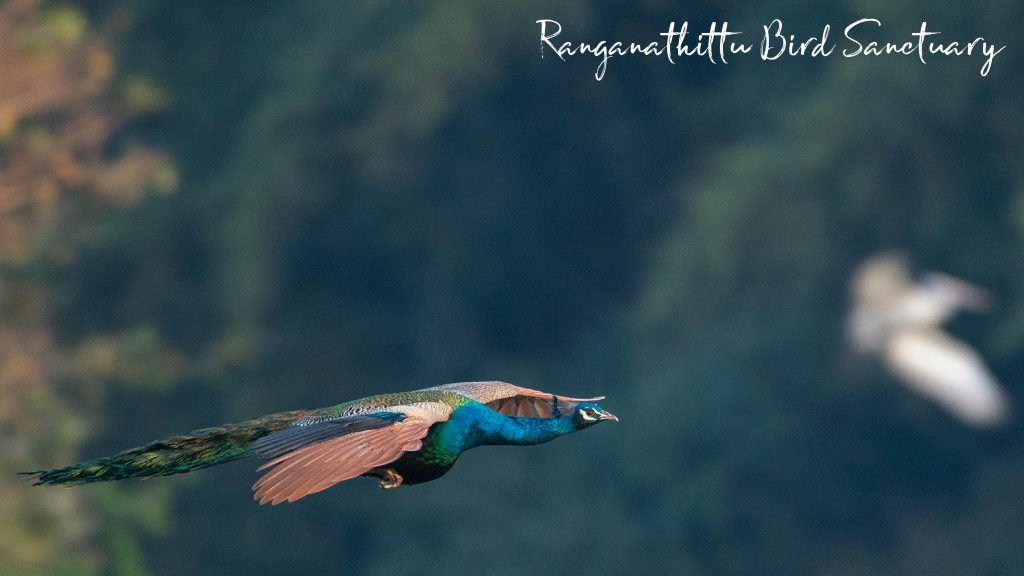 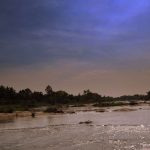 Srirangapatna is an island town in the middle of the Kaveri river in the district of Mandya in the Southern state of Karnataka. The island has a unique shape that of an egg and is situated around 18 km away from the city of Mysore. The town has remarkable architecture styles viz. Vijayanagar and Hoysala styles. The popular attraction of this town is the Ranganathaswamy temple which is also a holy pilgrimage point for Vaishnavites. The temple is devoted to the Lord Vishnu and attracts thousands of tourists and devotees throughout the year.

In addition to the rich architecture, the town of Srirangapatna also has prosperous history. The town used to be the center of trade and commerce in the past as it was also the capital of Mysore during the reign of Tipu Sultan. The region is also endowed with picturesque landscapes, majestic waterfalls, and lush greenery. The entire town has an aura of serenity and at the same time, you will be able to seek spiritual connectivity by visiting the temples situated across the city. Moreover, several monuments in the town have also been designated as a UNESCO world heritage site.

The town of Srirangapatna was established by the Ganga dynasty during the 9th century. The city gained prominence among the other royal cities only when it was under the reign of the Vijaynagar Empire. With the downfall of this empire, the city came under the control of the Wodeyar kings. During 1610, the town was designated as the capital of Mysore and became the hub of economic, social, and political activities.

The city was later conquered by Hyder Ali, who after defeating the Wodeyar kings claimed the throne. Srirangapatna also remained the capital of Mysore under the reign of Tipu Sultan. It was the same place at which Tipu Sultan was killed in the gruesome Battle of Srirangapatna in 1799. The fort where he was murdered is earmarked as a memorial and is also a famous tourist place.

A Historical Abode in Karnataka

Situated in the Mandya district of Karnataka, Srirangapatnam is an important town with both cultural and historical significance. The town is famous for its religious and pilgrimage spots namely Ranganathswamy Temple. This town is also known for the Fourth Anglo-Mysore War, which was fought between Tipu Sultan and the British Empire. The city also serves as a martyrdom of the brave king, Tipu Sultan. Apart from the above, Srirangapatna is also famous for the Ranaganthittu Bird Sanctuary, which houses some of the exquisite bird species.

Restaurants and Local Food in Srirangapatna

The local restaurants in Srirangapatna provide both vegetarian and non-vegetarian cuisine. You will get a chance to enjoy the scrumptious South Indian, North Indian, and Chinese cuisine. You should also try local food items such as Ragi Mudde, Jolada Roti, Dosa, Akki Roti Idli, Kesari Bath, Uppittu, Sambhar, Vangi Bath and traditional and local sweets like Mysore Pak and Chiroti.

Day 1 – Once you’ve reached Srirangapatna, you can take some rest and in the evening you can go for a walk around the city. You should not miss out on the local handicrafts market and perhaps buy a few of those.

Day 2 – On this day you can visit the religiously famous Ranaganathswamy Temple. Afterwards, you can proceed to Srirangapatna Fort for some sightseeing.

Day 3 – The final day can be reserved for the Ranganathittu Bird Sanctuary, which houses some of the rarest species of the birds.