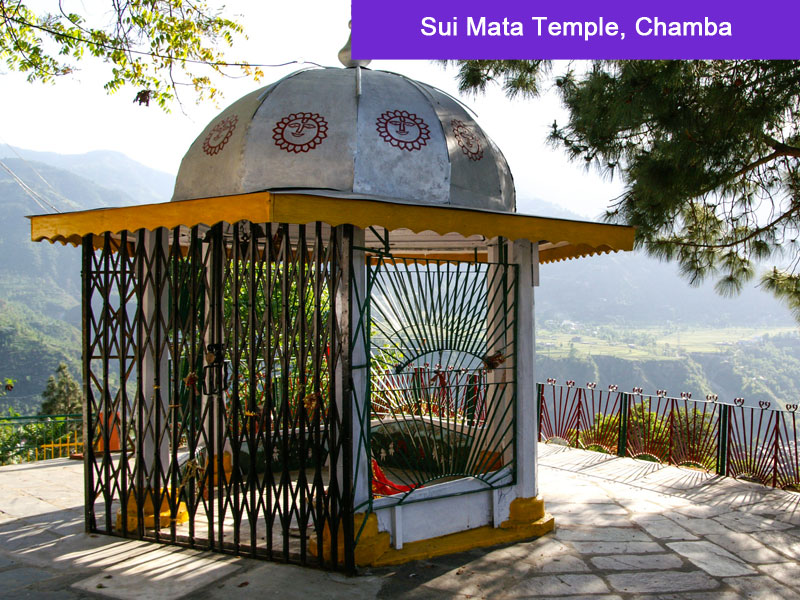 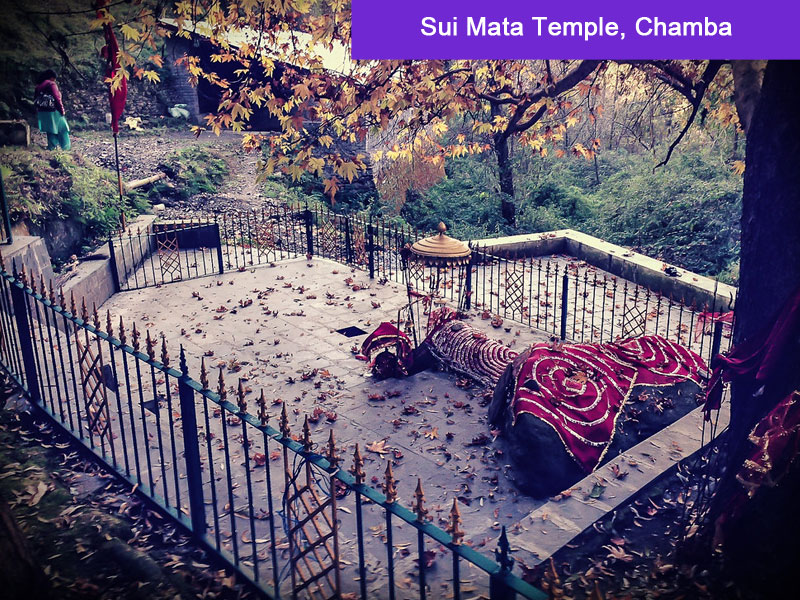 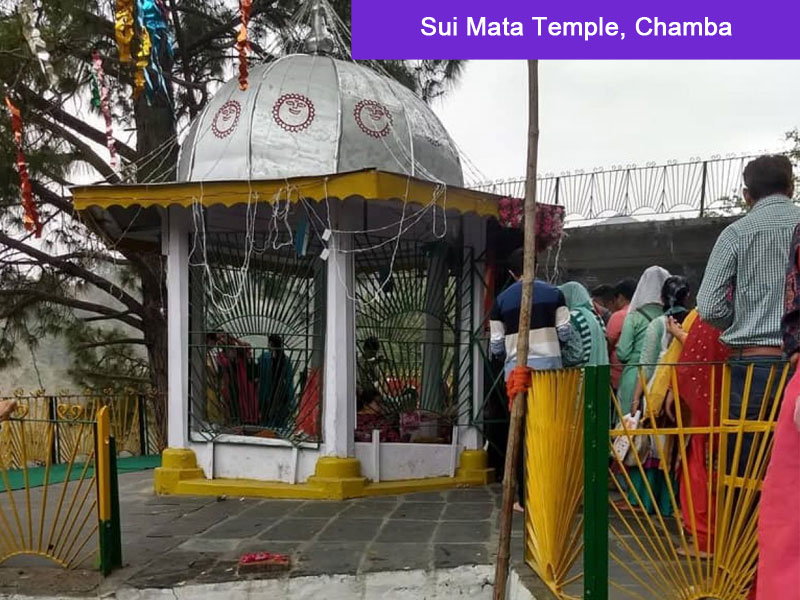 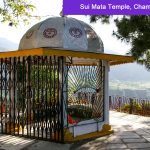 Sui Mata temple is built to honor the sacrifice of the queen Sui, wife of king Varma. This temple is situated in the Saho district of Chamba. Queen Sui sacrificed her life for her people. In her memory, King Varma made this temple and named it after her. The temple is built on the top of Shah Darbar Hill and visitors can enjoy a breathtaking view from here. The town below looks amazing from this temple. The temple has three major parts. The first part is the main temple, and then there is a channel. The third part includes a memorial to honor Queen Sui. To reach the temple visitors have to stair a long pathway from the bottom of the mountain. The temple is decorated beautifully with carvings on the interior wall. These carvings depict Sui Mata and her life.

Sui Mata temple is a place for daily worshipping for local people. The temple is most crowded during the months of April to May due to the annual fair. In this fair women and little girls pay their homage to Sui Mata. They dress themselves up in an extravagant way and honor the sacrifice. This festival is celebrated in a grand way in Chamba.

There are many stories related to this temple. It is told that once, in the kingdom of Raja Varma, a great scarcity of water was created. The Raja prayed to the Gods and Goddesses, made sacrifices, gave offerings to please them. But all went to vain. In the end, the raja consulted with the Brahmins and other priests. They gave him the ultimate solution. According to them, God wanted the ultimate sacrifice, the sacrifice of his son or his wife. After many dilemmas, the king decided to sacrifice his son. But the queen did not agree. Instead of her son, she sacrificed herself for her people.

Soon after the sacrifice was made, the kingdom was flooded with heavy rain and all lives were saved. To honor Queen Sui’s sacrifice this temple was made and her memories are celebrated since then.

The best time to visit this temple is the time when the annual fair is celebrated. In the months of April and May, people of Chamba celebrate the annual fair to honor the sacrifice of Sui Mata. Women and children dress up in dazzling shiny clothes, wear heavy ornaments to pay homage to Queen Sui. So this fair is worth visiting.

How to Reach Sui Mata Temple

Chamba is a very small town but as it is located in the heart of the city, all types of transports are available here. One can avail taxi, cab, auto or rickshaws to reach the bottom of the hill. The temple is situated at the top of the hill so people have to trek their way up. Or else people can rent cabs to take them through the concrete road to the temple.