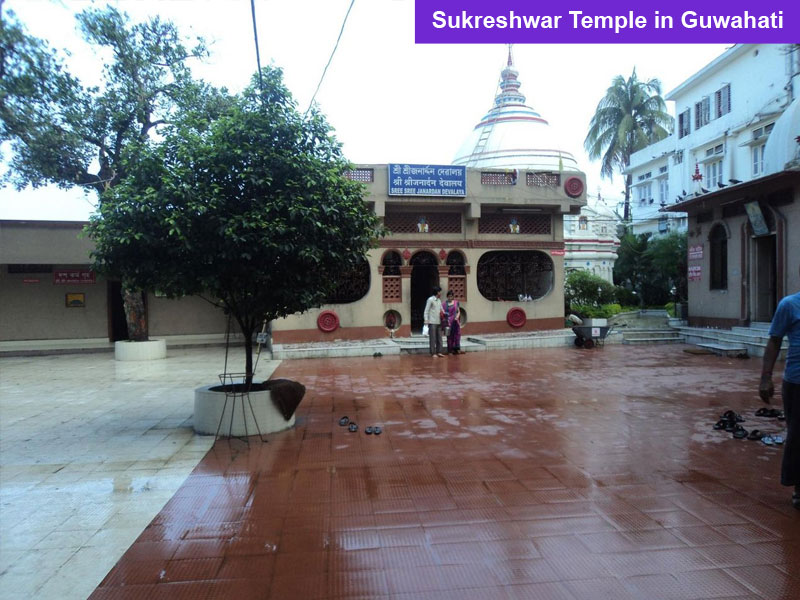 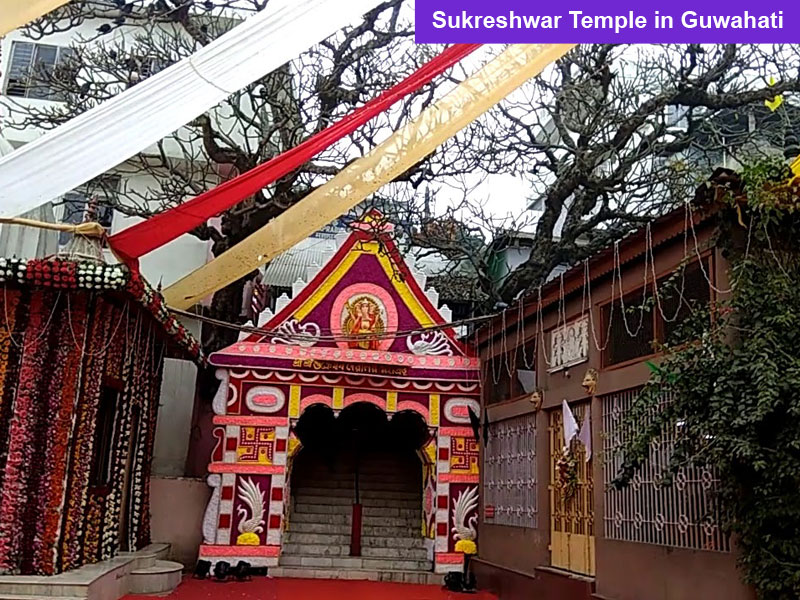 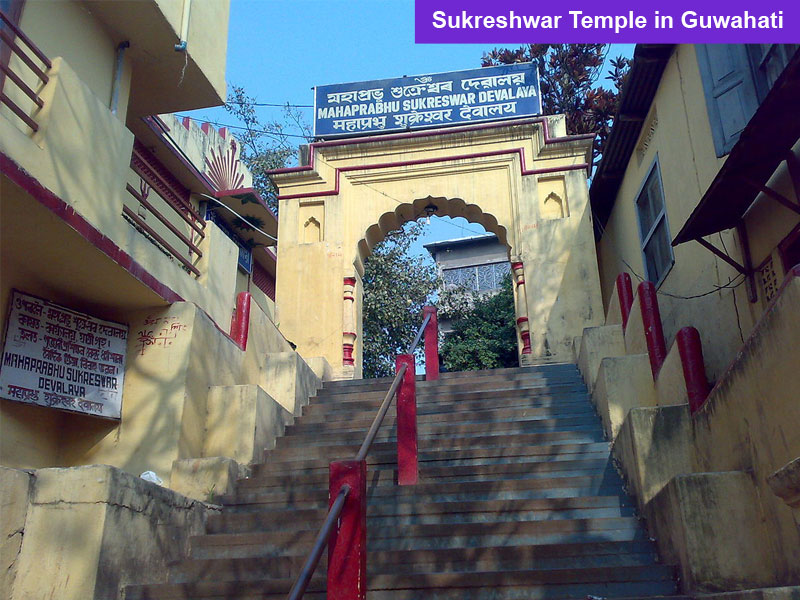 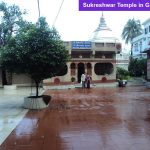 The temple is situated at the height of the Sukreshwar hill, it is also called the Itakhuli hill,you can find it at the south bank of the Brahmaputra river. The Sukreshwar temple is dedicated to the Hindu deity, the lord Shiva, and was built around the time in the year 1744 by the King Pramatta Singha of Ahom. The temple was refurbished, and major financial commitments were made in the year 1759 by the King Rajeswar Singa of Ahom. The temple is located in one of the most tranquil settings, and also provides an astonishing view of the valley down below it. There are a few steps which lead down to the river, accentuating its charm and serein environment. The temple is famous for some of its features like the astonishing sunrise and sunset moments, the breathtaking scenery of the little boats down in the river, and the peaceful and quiet surroundings of the Ghats. Quite a distance from the hustle and bustle of the city, the temple provides solitude and some quiet. Asides the view of the mighty river gently flowing in the background, one can see quite a number of people sitting on the singular steps basking in the blissfulness of the environment.  A hand full of locals can be seen putting on a performance of ‘Puja’ on the river banks of the temple. The temple is very well known for hosting post death ceremonies, and is a popular belief that these rituals held at the temple can help the deceased to get peace or “Moksh” as it is called. In addition to the wonderful atmosphere of the temple, the temple also possesses a complex which provides an abode for a Vishnu temple and a few other chambers are adjoining it in order to conduct certain other rituals with ease such as the puja, yagnas and so on of religious significance to the people. Asides all these features, the shrine brags on having the largest Shivalinga in India housed within its walls, and is also considered to be the Jyotirlinga More on the Sukreshwar temple.

A Brief Historical View of the Sukreshwar Temple

The rich history of the temple dates far back as the centuries when Saint Sukra made his fortitude on the Sukreshwar hill, with the saint meditating and offering prayers to the lord Shiva at all hours of the day. The hill was formerly known as Hastagiri because it was originally shaped like the hump on an elephant back, as per Kalika Purana. Later on during the year 1744, the Shiva temple was built by king Pramatta singha of Ahom on the very Sukreshwar hill. During the year 1759, the King Rajeswar Singha elevated the status of the Saiva cult, and later sort for financial backing.

The Common Festivals at the Sukreshwar Temple

One of the main festivals celebrated at the Sukreshwa temple is the Mahashivratri festival, which is celebrated with a lot of zest and vigor. The temple is decorated with flowers and beautiful lighting. The temples surroundings are a major attraction for tourists from all over and devotees alike who come to show their servitude to the lord Shiva. Troves of pilgrims stand in lines patiently waiting their turn to have a glimpse of the deity in the inner most parts of the sanctum. Many people are also seen having a dip in the holy waters of the river. It is also a common belief that dip in the river is able to cleanse one of all their sins.

The Perfect Visit to Sukreshwar Temple

The temple can readily be accessed all throughout the year. Although, the very best time to plan a visit is during the Mahashivratri.

How to Get to the Sukreshwar Temple

The town of Guwahati is well linked through the state run buses, cabs and auto rickshaws. Tourists can either choose to take a drive down or hire a private vehicle for convenience. The other alternative is to take a public bus to get to the base of the hillock, a trek further up is required from this point.