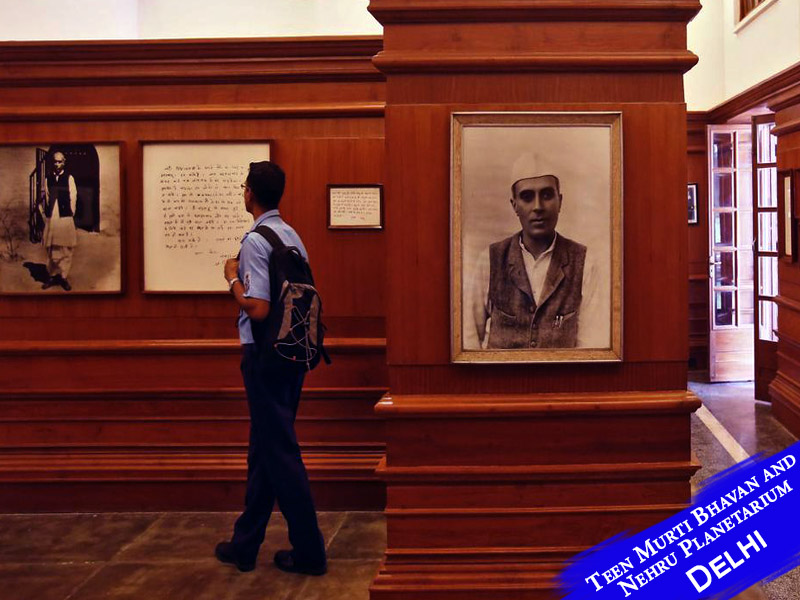 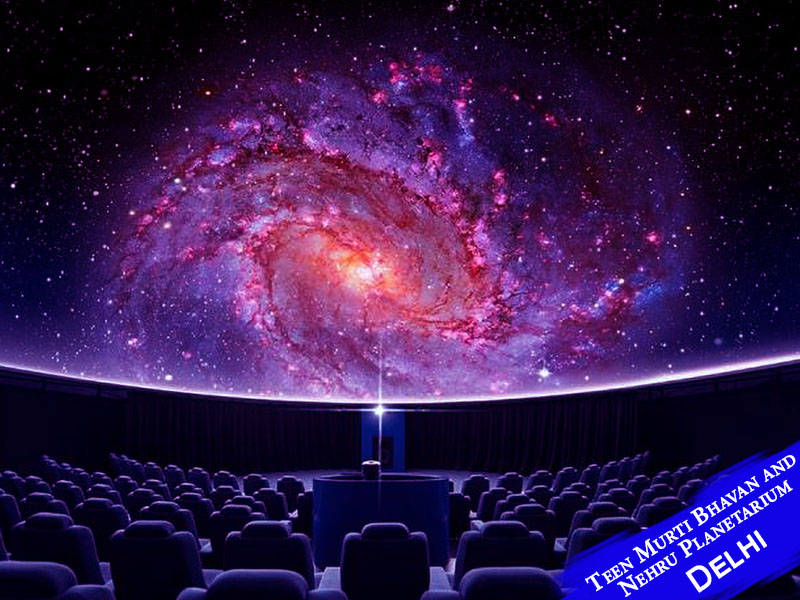 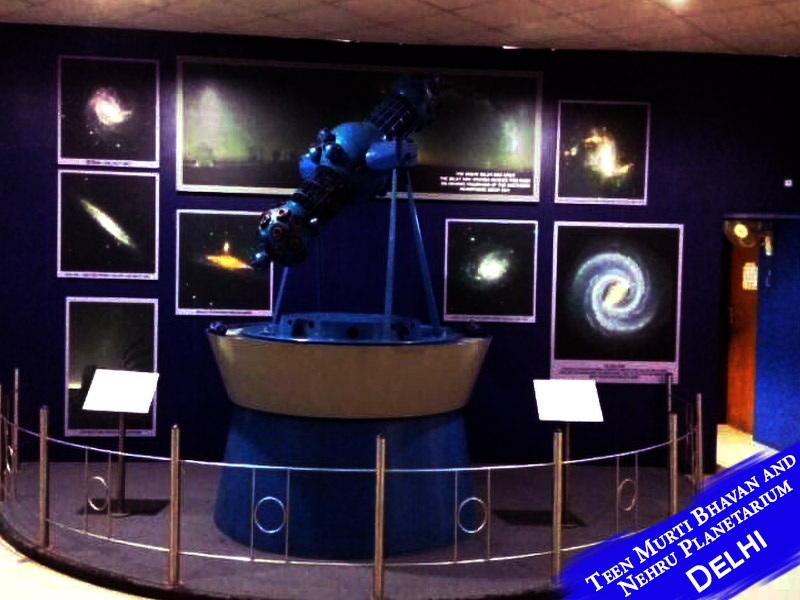 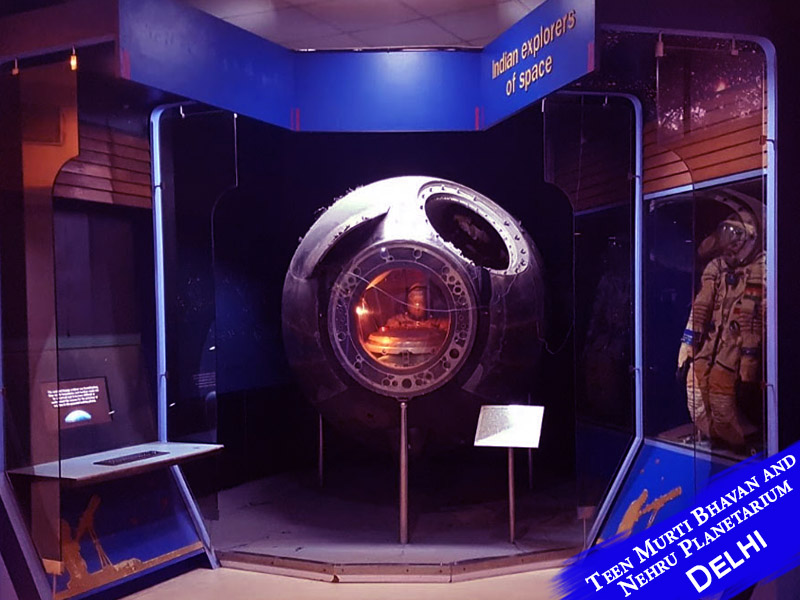 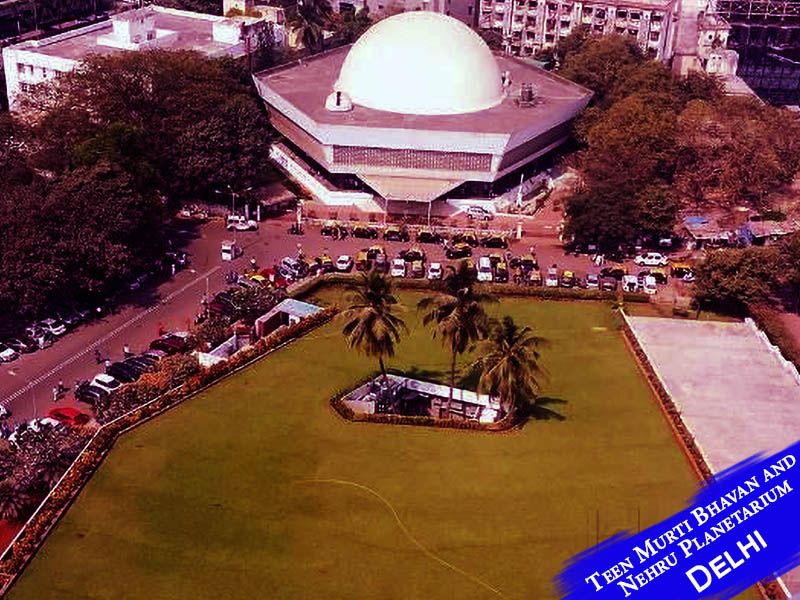 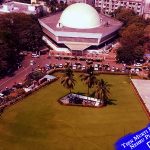 Nehru Planetarium is among best places to visit in Delhi with whole family. Also known as Teen Murti House, the Teen Murti Bhavan is the official palace that is famous for housing India’s first and foremost Prime Minister ‘Pandit Jawaharlal Nehru’. The prime minister had occupied the palace for a period of sixteen years. Developed and designed by the popular British architect Robert Tor Russell, the Teen Murti Bhavan was constructed in 1930.

The structure depicts British architecture. Located near the Teen Murti Haifa Road, the palace was initially built for Britisher’s commander in chief. The commander resided in the Bhavan until Independence. After independence, the palace was transformed into the official residence of the prime minister of that time. After the death of Pandit Jawaharlal Nehru, Teen Murti Bhavan served as the palace devoted to the first prime minister of India. Teen Murti Bhavan houses some wonderful and interesting souvenirs received from different nations including Nepal, China, England, etc. You will also find Nehru Planetarium and Center for Contemporary Studies in the premises.

The palace gets its name from the statues of three warriors that are built inside the complex.  Teen Murti Bhavan is home to a library and Nehru Memorial Museum. Architects have renovated the Bhavan by re-designing some parts of the office. The interesting fact is that the office got renovated with the artifacts and furniture pieces used in that era. Tourists (especially, science buffs) love to explore the Nehru Planetarium that is located within the boundaries of the Nehru Bhavan complex. There are also regular shows and interesting programs organized in the planetarium. Try to pay a visit to Teen Murti Bhavan and attend these programs to get a better insight into the post-independence era and Jawaharlal Nehru’s life.  The premises are open to visitors every day (except Monday) from 10 AM to 5 PM.