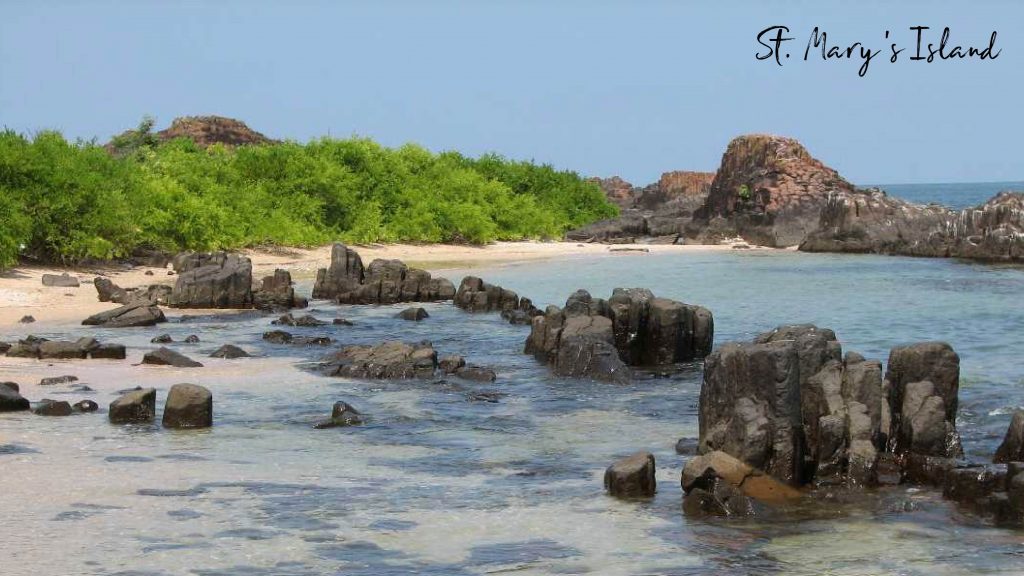 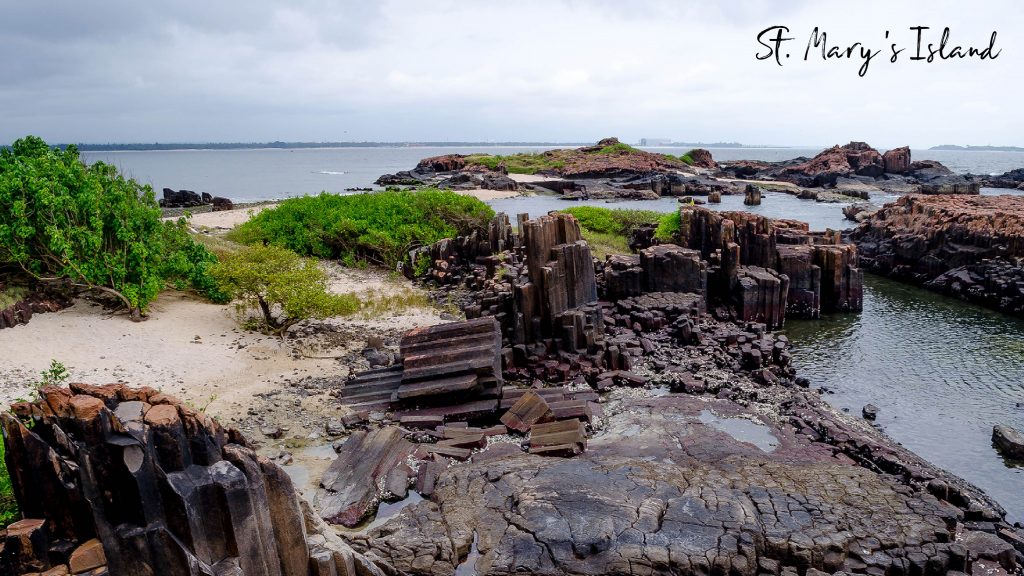 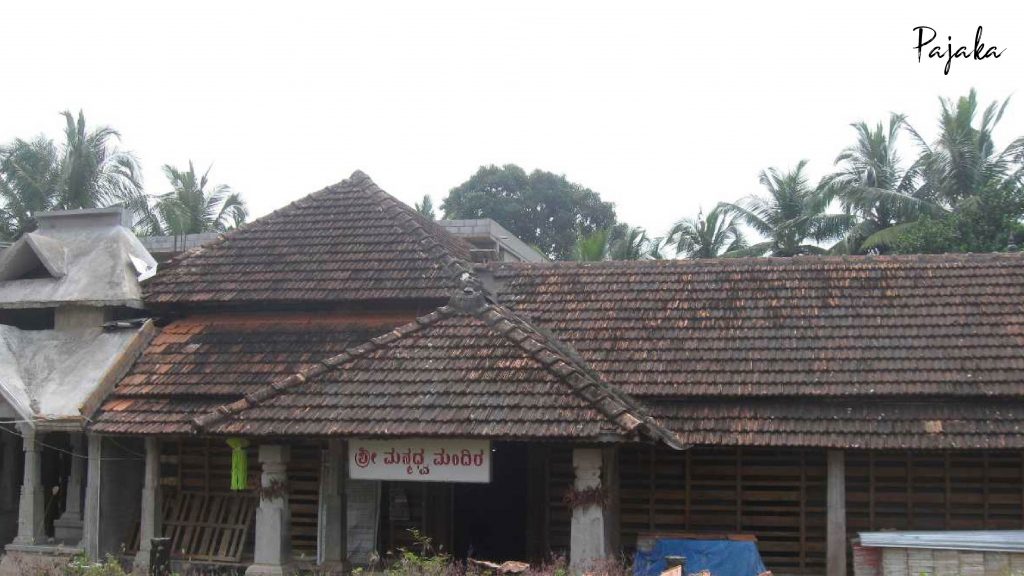 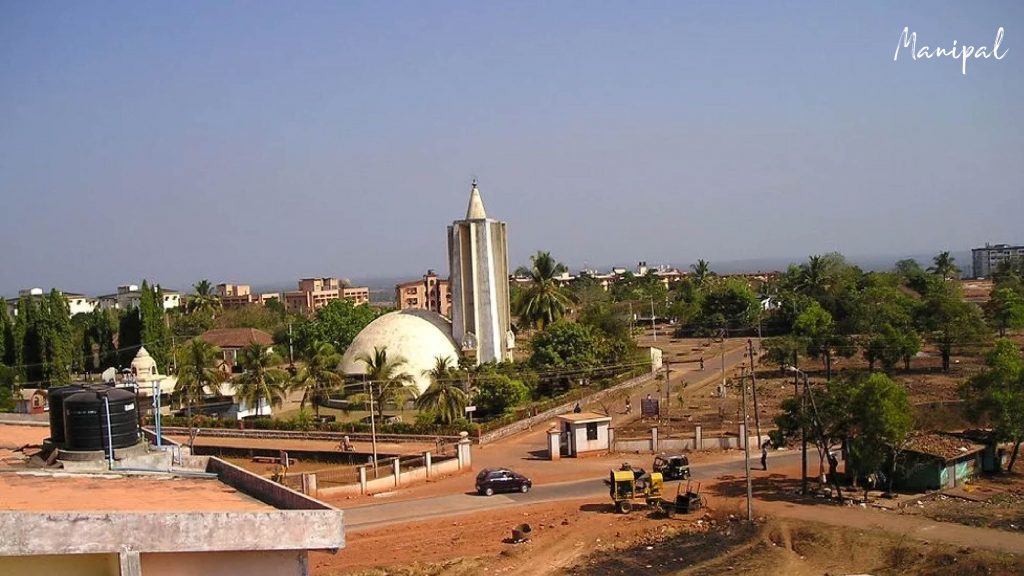 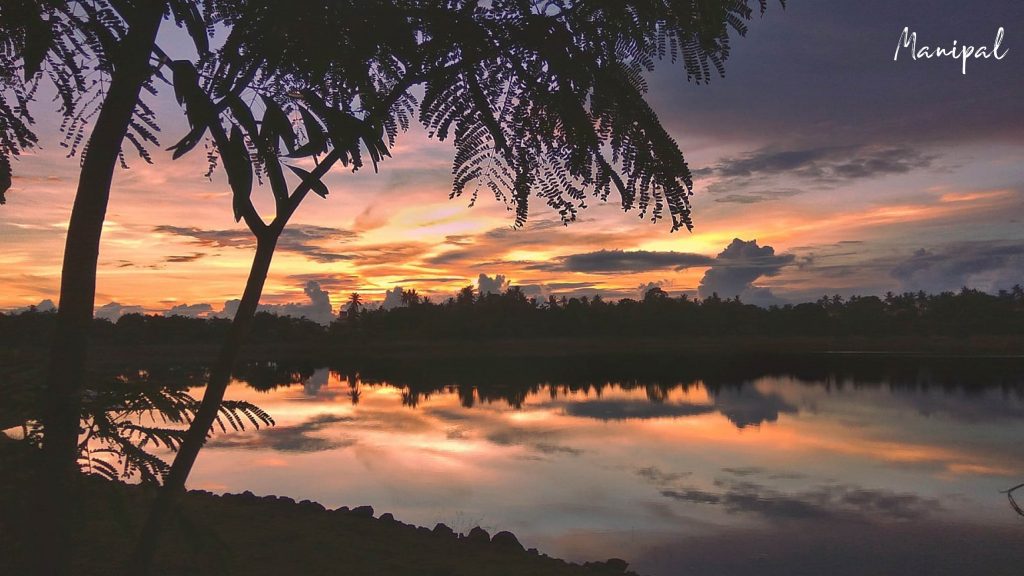 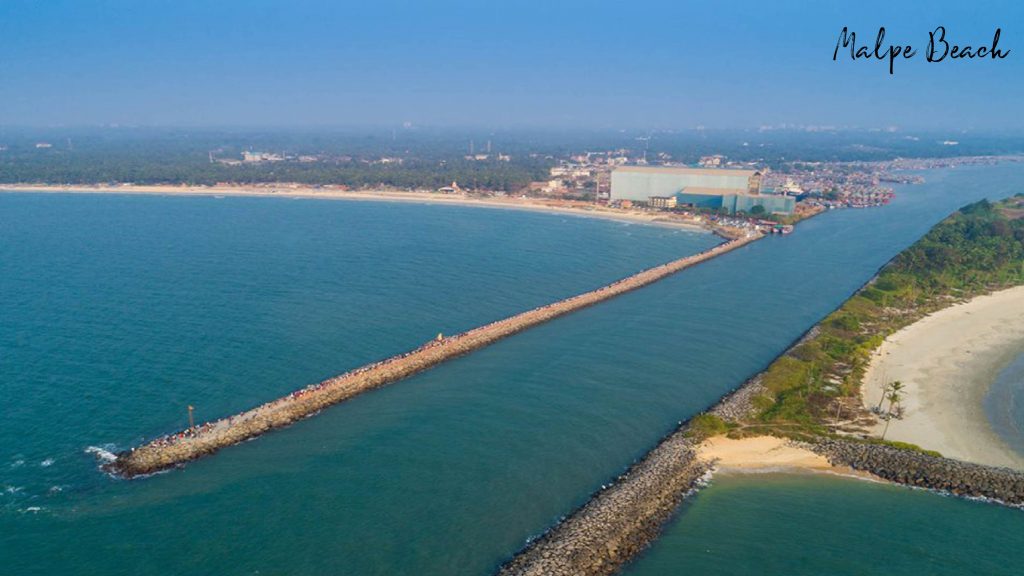 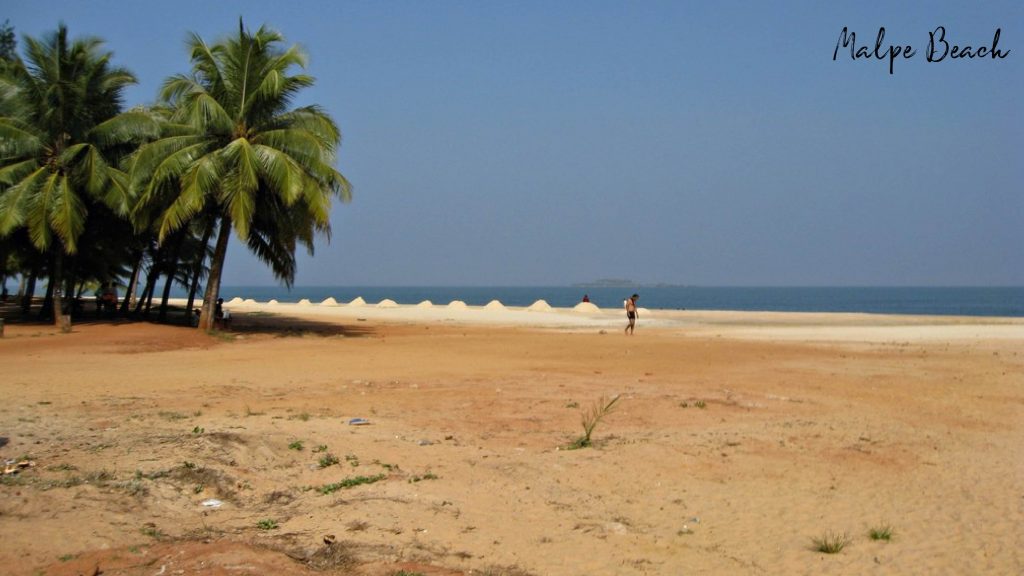 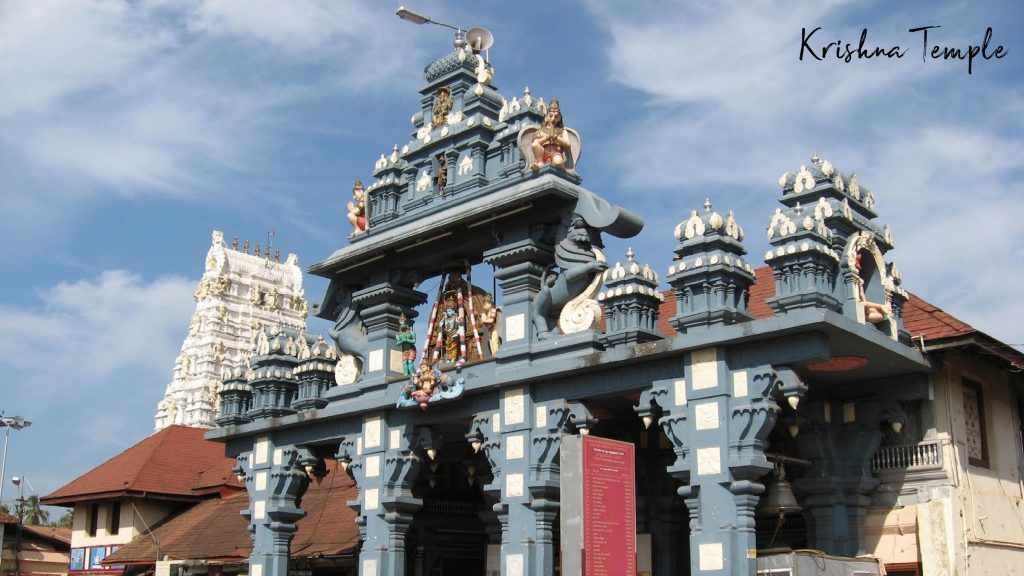 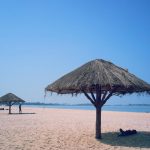 Famous across the country for its namesake cuisine and restaurant chain, Udupi is a coastal town with magnificent temples, excellent architecture, relaxing beaches and unexplored forests.

Bordered by the Arabian Sea on one side and lined with the Western Ghats on the other, the pilgrimage site of Udupi is considered to be the most important city in the Karnataka after Bengaluru and Mangalore. The beautiful temples showcase different architectural styles while the forests, hillocks and extensive beaches display the exquisite natural beauty, making Udupi a popular tourist destination for pilgrims and nature-seekers.

Located 60 km from Mangalore, Udupi is a cultural centre in Karnataka, with its appeal extending to all kinds of travellers. The simple vegetarian cuisine that is synonymous with Udupi is provided free of cost in places such as the Krishna Temple. In addition to the peaceful and spiritual temples, Udupi has refreshing natural beauty with numerous beaches that are bound to leave you mesmerized. Already famous for its cuisine and temples, Udupi is slowly yet steadily becoming an important commercial hub in the state as well. The combination of natural and man-made beauty, flavours and spirituality, make Udupi an ideal retreat for visitors.

The beautiful city of Udupi, situated along the Arabian Sea, is steeped in history and has many interesting legends entwined with its past. According to lore, the moon god Chandra was granted redemption from his sins from the great Lord Shiva after Chandra completed penance here, and this led to the naming of the city as Udupi. Translated, Udu means star while pa means leader, and so Udupi refers to the god of the stars, Chandra.

There are also many myths surrounding Udupi’s most famous attraction, the Krishna Temple. The most famous legend states that the great saint Sri Madhwacharya had been meditating on the coast when he noticed a ship about to capsize. Sri Madhwacharya guided the ship away towards safety, and in return, the grateful sailors offered him anything he may want from the ship as a token of gratitude. The great saint asked for Gopichanda or holy sandalwood, which unbeknownst to the sailors was covering a grand statue of Lord Krishna that they had been transporting from Dwaraka. The sage Madhwacharya unearthed the statue from the Gopichanda and placed it in its current place of worship in the Krishna Temple of Udupi.

Udupi is renowned for its iconic religious architecture that is devoted to the gods and saints of the Hindu religion, drawing pilgrims from near and far. The Krishna Temple, apart from the ancient statue of Lord Krishna also contains majestic rathas or chariots. All the idols in the Krishna Temple face the West and are uniquely worshipped through windows known as Navagraha kindi, having silver plating and nine holes.

Located close to the Krishna Temple is the Udupi Anantheshwara temple dedicated to Lord Shiva and believed to be more than 1,000 years old. Udupi is also home to the Tulu Ashta Mathas, or 8 Hindu monasteries established by Sri Madhwacharya. These monasteries form a part of the Dvaita school of Hindu philosophy put forth by Sri Madhwacharya.

Restaurants and Local Food in Udupi

The name of the town is synonymous to the famous Udupi cuisine known around the world; however, the traditional Udupi cuisine in Karnataka has a distinct flavour and personality of its own. This is why, when in Udupi, experiencing the local cuisine, with its rich tastes, ingredients and varieties is a must for visitors.

Day 1- Beginyour visit to Udupi with a leisurely stroll through the main market, exploring places such as Ratha Beedi where you can shop for unique souvenirs and get a taste of the local flavours and cuisine.

Day 2- On your second day in Udupi, visit the famous Krishna Temple and experience the spiritual peace. Proceed to the eminent Coin Museum, which has an extensive collection of coins, ranging from the ancient to modern.

Day 3- On your final day, spend time in one of the many refreshing beaches of Udupi, whether the Kodi Beach or the Kapu Beach. You can also visit the Shri Ananteshwar Temple and Shri Kundeshwar Temple.