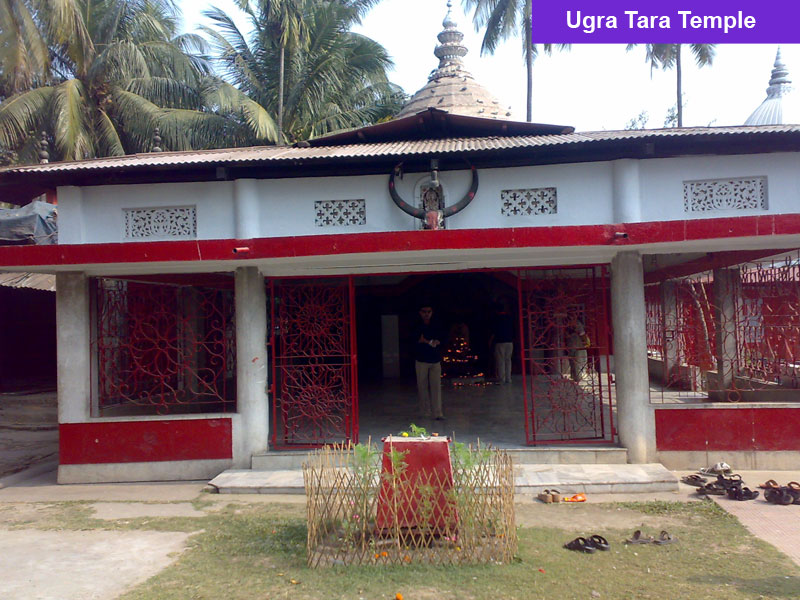 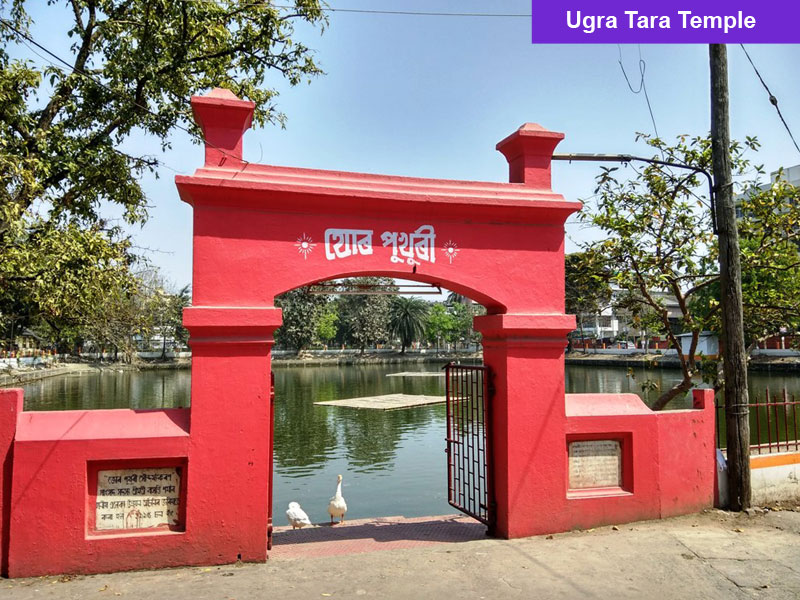 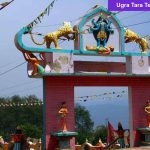 The Ugra Tara Temple rests right at the center of Guwahati just around the lotaxil Locality.

The temple was built in 1725 to enshrine the deity of Tara (Devi). The Ahom ruler Siva Singh was responsible for building a bright religion with strong devoted worshippers in line with its course. The temple has its own uniqueness unlike other generic temples, it does not have an Idol.

The Sanctuary houses a flow of water, which is pronounced as the Goddess Tara, an incarnation of Goddess Parvati.  It is referenced by the village locals .

At the East end of the Ugra Tara Temple, you would find a shrine along the Jorepokhri vicinity, it has a water tank inside of it, this tank was said to have survived the surge of a particular earthquake that destroyed the upper part of the Temple.

The Goddess Ugra Tara is likened to a great idol and given delicate devotion by the worshippers who often come with offerings and sacrifices.

The Goddess Ugra Tara liked to have meat and liquor as a means of appeasing it, and ever since the time of it existence, the visitors come with meat and liquor to show their devotion and offering.

There are a number of mythical stories this temple has. The Goddess Sati had herself burnt due to an outright humiliation that made her father look down on her during a yagna where she showed up at without being invited.

Her husband the Lord Shiva was so tensed up by the aftermath that caused am unrest, He carried her and performed tandava on her body

Then later the Lord Vishnu also helped in cutting her body with the help of the mighty Ashoka Chakra.

The result of the burn has since then been unpleasant hence resulting in her having a fallen navel at the instance. The Ugra Tara Temple was then constructed in her memory later on.

Events happening back then states that the (God of hell) Yama had complained to the Lord Brahma about the sacredness of the Kamarupa province having no occupants in hell.

Lord Brahma after hearing from Yama went to Lord Shiva, who then asked the Goddess Ugra to send away her own people.

She did this but after a while she felt the need to bring them back home, so she sent her army to  bring them. Her army met with the sage vashistha on its way back and disturbed his meditation. The Sage vashistha was angered to the extent that he cursed the Goddess Ugra and Lord Shiva.

For you to have a memorable trip to the Ugra Tara Temple, Try visiting the temple during the Durga Puja, this period happens to be an exciting ceremony which lightens up the temple and the worship is zealous mostly because the devotees sacrifice Buffalo’s to appease the Goddess.

How to reach Ugra Tara Temple

There are buses running through the streets in the state, you can board a taxi for convenience.