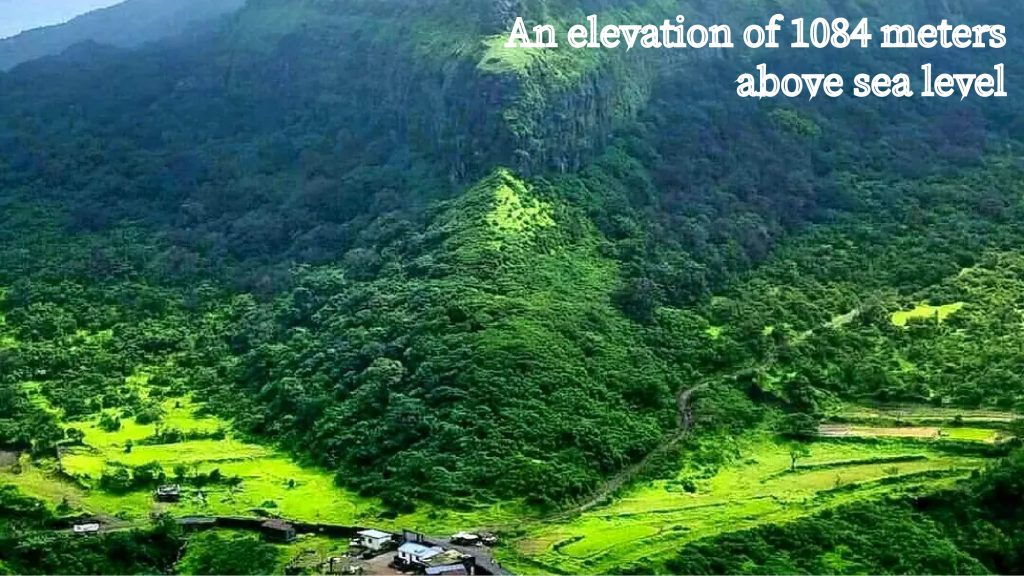 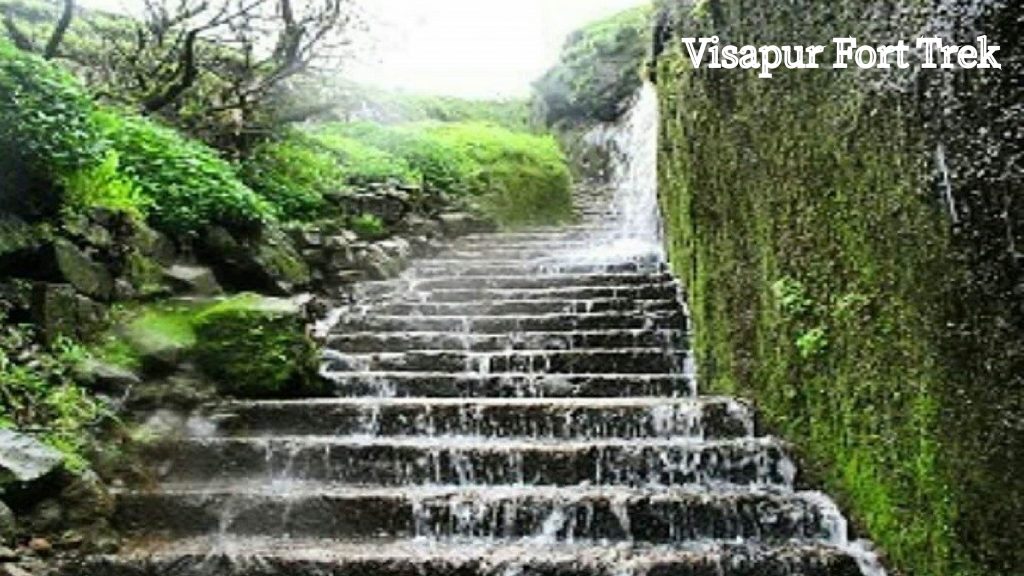 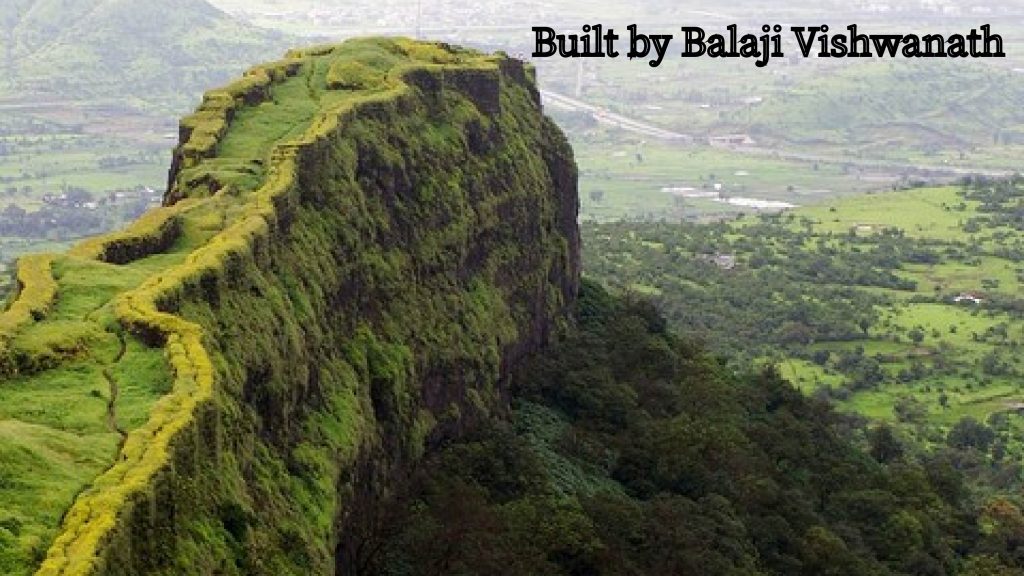 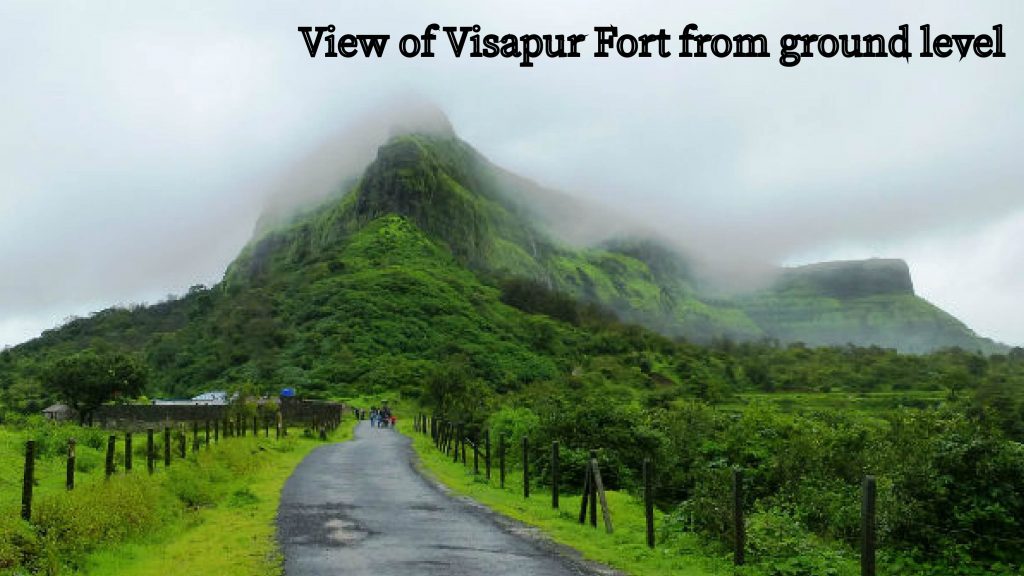 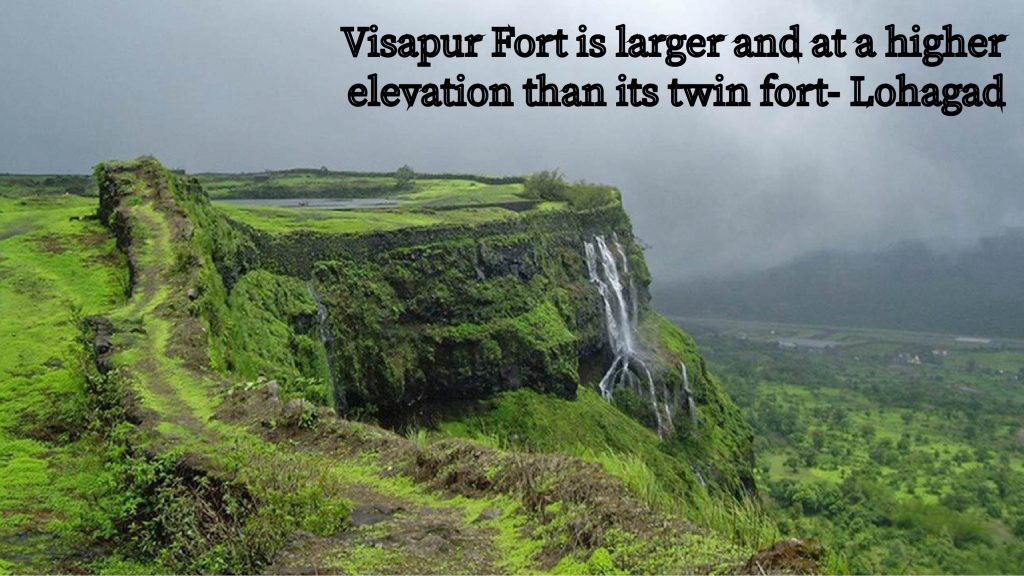 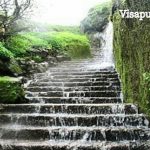 Of all the historic forts situated in Khandala, Visapur Fort is one of the most visited monuments in the region. Firmly positioned amidst the lush greenery of Sahyadri Range, in the middle of a plateau, the fort elegantly reflects the rich culture of the bygone era. Visapur Fort is situated on top of the plateau at an elevation of 1084 feet and the view of the surroundings from the top is a treat to the sore eyes.

Visapur Fort was constructed between 1713 and 1720 by the daunting Maratha ruler named Balaji Vishwanath. The fort is indeed an illustration of the supreme power and courage of the Maratha rulers. Another fort which goes by the name, Lohagad Fort, was also constructed alongside this fort. The twin forts have a close historical connection as they both were used by the Maratha rulers for administrative and military purposes.

A perfect combination of history with nature makes this monument one of the best places for those who keep a keen interest in history and wildlife. In addition to this, the region around the fort is suitable for trekking. The fort is easily accessible from nearby major cities such as Mumbai and Pune. The difficulty of trekking at Visapur fort is rated between easy to medium, however, amateur trekkers might find it slightly difficult to navigate through the trail due to slippery pathways during the monsoon season. Nonetheless, the best time to visit Visapur is the monsoon season as the entire area is embellished with streams, brimming waterfalls, misty atmosphere and verdant greenery.

Are you an adventure enthusiast? Are you looking for a quick escapade from city life? If your answer is yes then you ought to travel to Visapur Fort and undertake trekking around its dense forests. The trek is suitable for both beginner and an experienced trekker, however, amateurs need to be slightly more cautious while walking past the trek trail due to its rocky and slippery terrain.

The calm and misty ambience, rocky terrain and dense forest around the fort make the trek a serene and memorable experience for the travellers. The trek begins from the base village called Bhaje and it usually takes 2 to 3 hours to reach the summit.

There are two trek routes to reach the top of Visapur Fort. The one that begins from Lohagadwadi village is a more defined and faster trail to reach the fort. The second route starts from Patan village and comprises of sharp turns and is longer. During the monsoon season, this route is difficult to navigate and is more challenging, which in turn might prove to be adventurous for the majority of trekkers.

You can drive to Patan village and from here you will have to figure out the starting point of the trek. The trek trail constitutes of various types of terrains including waterfalls, grasslands, dense thickets, and right before reaching the summit, you will have to cross the flowing waterfall and this will for sure prove to be an exciting experience. The route is marked with arrows and there are signboards placed at the spots where one is likely to get confused. Moreover, keep in mind that you have to follow the trail which goes up next to the waterfall.

Visapur Fort was constructed by Balaji Vishwanath, a fearless Maratha ruler, during the early 18th century. It was used as one of the repositories of the treasure of the Maratha kingdom. The fort was attacked by British forces on 4th March 1818 with the motive of looting the treasure. Given the high level of defence and security of the fort, the British forces were well-prepared with 800 local and 380 European army men.

Soon the British forces realized that did not have enough soldiers to defeat the Maratha army and consequently, they summoned two other British forces from Chakan and Konkan. They blew up the Northern and Southern entrances of the fort to ruins and gradually started to massacre the residents inside. After a long and difficult fight, the Visapur fort was finally annexed by the British Empire.

The Visapur fort is encircled by huge walls which have beautiful verandahs, cisterns of water and caves. The fort also houses a well which is believed to be built by the Pandavas. Most of the structures inside the fort have carvings and figurines of Lord Hanuman as he was the patron deity of the fort. There is a beautiful carving of the Lord on the wall of the fort.

In addition to this carving, the walls are also embellished with small drawings of Lord Hanuman. There are a few remains of an old Mahadev Temple which is dedicated to Lord Shiva. In the year 1885, a ten-foot-long iron gun was placed at the northern wall of the fort. The initials, “E. R.” is inscribed on it and it is believed that this gun was looted by Kanoji Angre from the British ships during the reign of Queen Elizabeth.

The ideal time to visit Visapur Fort is during the monsoon and winter months which generally lasts from mid-June to mid-February. However, if you want to get the best trekking experience then you should plan a trip to Visapur Fort during the monsoon seasons. The beauty of the area is enhanced during this season but at the same time, you need to walk cautiously as the pathways become slippery.

The view from the top of the fort is absolutely mesmerising. The sight of a plateau situated nearby, the lush greenery around, the misty atmosphere, low lying monsoon clouds, cool breeze, etc. is awe-inspiring.

The fort is spread over a vast tract of land and hence it will take at least 2 hours to completely explore the place. There are a few temples of Hanuman at different places and quite a few water tanks.

Once you are at the top of the fort, you can select one of the waterfalls cascading from the edge of the fort and try to tract its source. You will be for sure surprised to trace a huge pond somewhere close.

1. There are no food stalls along the trek route or on the top of the fort so it is advisable to carry enough supplies of water, perhaps 2 litres per person.

2. The trek is exhausting and by the time you reach the summit, you will feel drained out and hungry. For this reason, please carry snacks such as chocolate and energy bars, peanuts, chips, etc.

3. If you are travel to the fort during monsoons then wear good quality trekking shoes with a thick sole and good grip as the pathways get muddy and slippery. Also, carry waterproof jackets since it is likely to rain most of the time.

4. Visapur Fort is not suitable for camping and night stays hence, you will need to plan your trek in such a way that you are able to return to the village base before dusk.

5. Start the trek early, at about 8:00 AM to find the most pleasant weather.

6. Carry a cap and a good sunscreen to protect yourself from the hot sun.

9. Carry a backpack with an extra pair of clothes and other essentials such as medicine, first aid kit, etc.

10. Watch out for any unknown insects and insect bites.

How to Reach Visapur Fort?

There are two trek routes to reach the Visapur Fort. The trek route that starts from Lohagadwadi village is simple, shorter and easier to navigate. It takes around  1 to 2 hours to complete the trek via this route. The village is now connected with a good road, so you can drive to the base location in your own car.

The other route is longer and slightly difficult but is more thrilling and adventurous. The trek begins from Patan village and it takes around two and a half hours to reach the summit. Keep note of the direction while traversing as the trek route comprises of sharp turns and is surrounded by dense forests. In order to reach the village, take a left immediately after crossing Mumbai-Pune flyover.

Both the trek base locations can be reached from Malavali Railway Station. You can either walk or hire an autorickshaw to reach the village.